Marvel Studios Animated What If…? Has Several “Surprise Cameos” from MCU Actors

Marvel Studios animated series What If…? has “more than a few” surprise cameos from actors and characters across the Marvel Cinematic Universe, teases head writer A.C. Bradley. Part of Phase Four of the MCU and produced by Marvel chief creative officer Kevin Feige, What If…? features multiple actors reprising their respective roles from Marvel Studios live-action feature films, including Black Panther star Chadwick Boseman in his final performance. Surveyed by the all-seeing and all-knowing Watcher (voice of Jeffrey Wright), the heroes and villains of the MCU will feature in stories presenting alternate realities in the Marvel multiverse that ask: “What if…?” 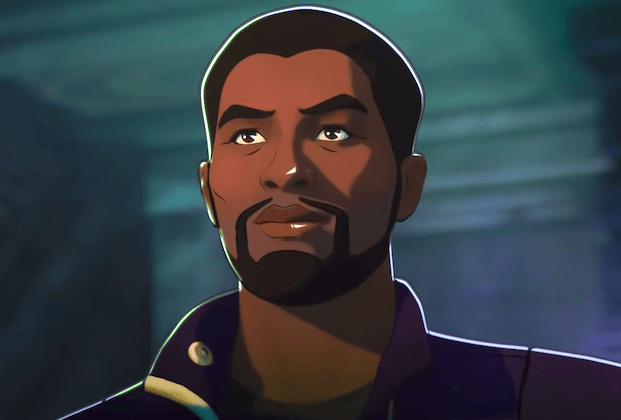 “I can say that there are more than a few surprising MCU cameos,” Bradley tweeted when asked about as-yet-revealed returning actors, “and characters can and do pop up in more than one episode!”

Episodes of What If…? will “feature a different moment from the MCU and turn it on its head,” Feige said when detailing the series at Disney Investor Day 2019. Scenarios include: what if Peggy Carter (Hayley Atwell) received the Super Soldier Serum? And what if T’Challa (Boseman) became legendary outlaw Star-Lord?

The 10-episode first season of Marvel’s What If…? premieres this summer on Disney+.

Having Yourself a Crappy Little Xmas? Depressing Yuletide Songs