Upon a recent rewatching of Tim Burton’s Beetlejuice (1988) the other night, I was delightfully reminded of the veteran Las Vegas stage performer Robert Goulet being in the movie.

Spookily, a few day later he popped up as himself (gamely spoofing his ‘crappy’ music) in an episode of King of Queens I happened upon:

So kids, what other Las Vegas stars have rocked up in the movies and TV?

I remember the nuts-in-vice-voiced Wayne Newton in 1989’s Bond adventure Licence to Kill:

And of course Liberace himself played dual roles in the 60’s Batman TV show – as the crooked pianist Chandell and his equally villainous twin brother Harry:

The be-caped one also turned up in an episode of The Monkees, beating the crap out of piano.

When Roy was attacked onstage by the tiger Mantecore, Mirage owner Steve Wynn claimed that the animal was reacting to a “beehive” hairdo of a woman in the front row. 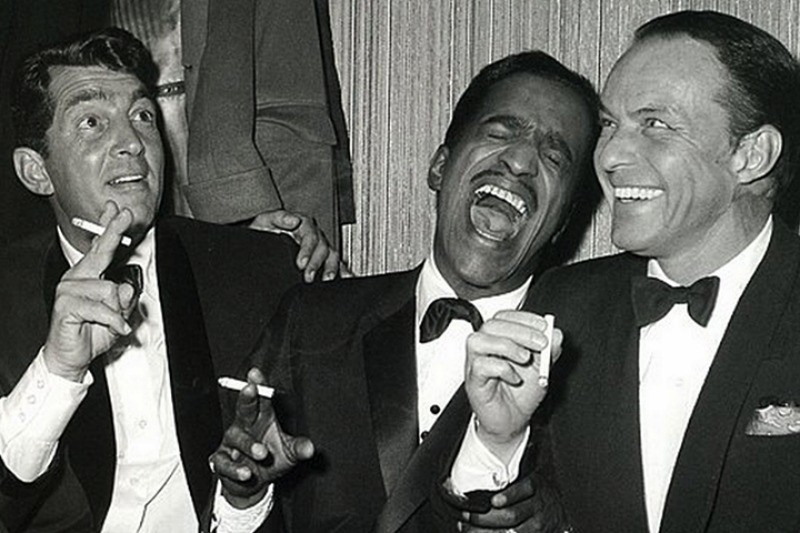 Elvis, Sinatra, Dean Martin, Sammy Davis, etc all played Las Vegas and acted in films and TV – but what other primarily casino acts have graced our screens?

Take it away E: