By day, Stephen Philip Harvey appears to be a mild-mannered saxophonist, music teacher and choir director in sleepy Salisbury, MD. But when he leads the estimable team of musicians known as the Stephen Philip Harvey Jazz Orchestra, he’s transformed into a powerhouse composer and bandleader. With the release of the big band’s debut album, Smash! (due out June 17, 2022 via Next Level), that identity should become a lot less secret. 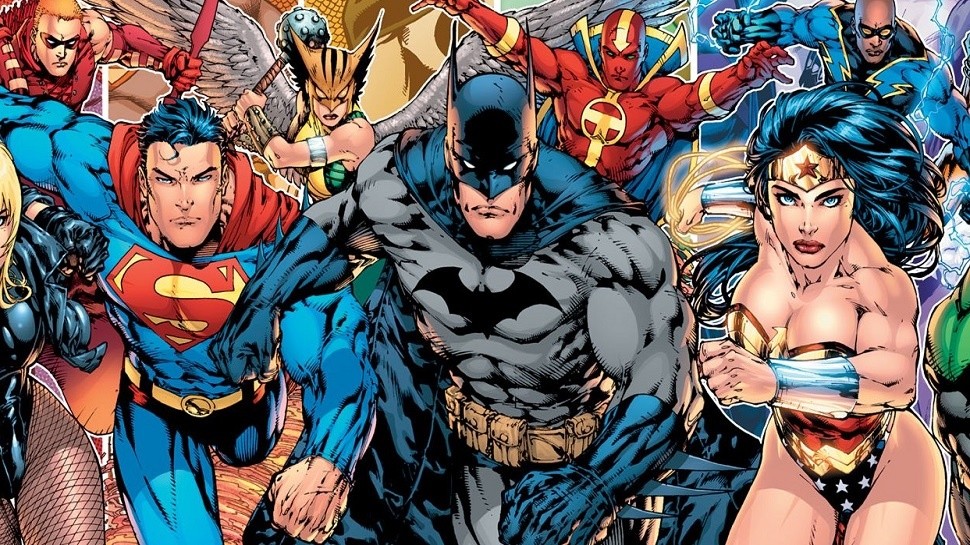 If the supergroup of musical avengers that Harvey has assembled aren’t exactly fighting crime or defeating villains, they’re at least crafting a thrilling soundtrack for such daring escapades. Smash! is dedicated to the superheroes that Harvey grew up watching on Saturday mornings and that have continued to be a source of inspiration as their blockbuster exploits have become the most popular entertainment on the planet.

“If you had told me when I was nine years old that superheroes would be such a big thing, I would have thought you were crazy,” Harvey says. “Nowadays it almost feels like I’m following a fad, but at the same time, but I’ve been deeply into these characters since childhood.”

It was cartoons, not comics, that introduced Harvey to the superhero mythos, the convoluted lore of which he filled in via online research. “I grew up with a single mom, so I wasn’t going to ask her for money to buy comic books,” he recalls. “Comic books, unfortunately, cost money, but databases and cartoons do not.

But the cartoons of the late 90s and early 2000s – Batman, Spider-Man, Power Rangers, Static Shock – were pivotal, so it made sense to write music for big band with that aesthetic. The sound of this album is what I imagine aurally when I think of those characters and themes.” 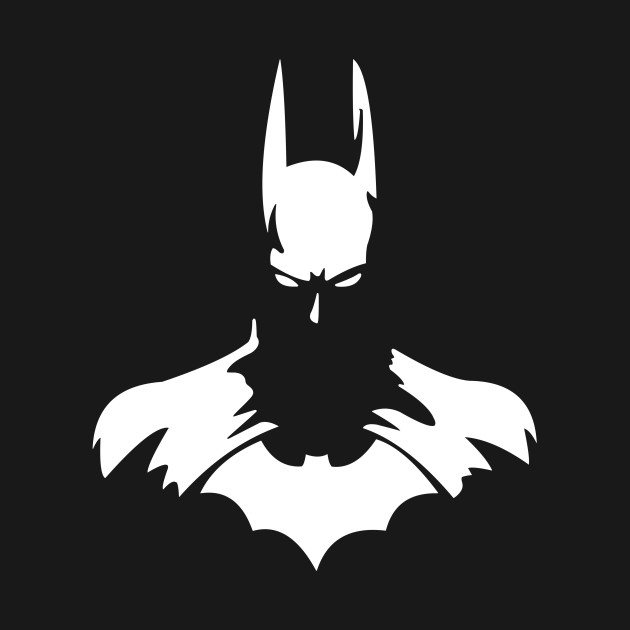 Harvey’s love of superheroes, in fact, long predates his passion for jazz. While he was raised in a musical household, his mother played funk records while his older sister brought home pop and R&B CDs. He picked up the clarinet in elementary school. Most influentially, he grew up singing in the Baptist church, a spirit that pervades his own music. But it wasn’t until he arrived at Seton Hill University, intending to study music education, that he began to discover jazz, initially through clarinet masters like Ken Peplowski and Buddy DeFranco.

That crash course accelerated as Harvey continued his studies at Youngstown State University in Ohio. “When I got to grad school, if you would have asked me to name a jazz artist I might have come up with Ella Fitzgerald or Frank Sinatra. But I was playing tenor in an ensemble that played Maria Schneider, Duke Ellington and Thad Jones arrangements. This was at the advent of streaming, so I could discover and listen to everything very easily.”

The Stephen Philip Harvey Jazz Orchestra is composed of a stellar conglomeration of musicians from Western Pennsylvania and Northeast Ohio, the environs of Harvey’s native Pittsburgh. The region is a hotbed of jazz education, making for an especially gifted group of soloists. On Smash!, that includes saxophonists Bobby Selvaggio, Chris Coles, Jason Kush and Clint Bell; trumpet players JD Chaisson and Dustin May; trombonists Sam Blakeslee, Lauren Rudzinskas, Jim Weltman and Eric Dregne; and a rhythm section featuring guitarist Dan Bruce, keyboardist Alex Ayers, bassist Vinny Vivacqua and drummer Dustin May. The album was is supported in part by the Maryland State Arts Council and the Salisbury Wicomico Arts Council. 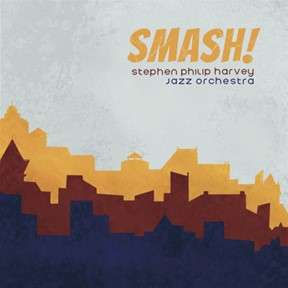 The compositions on Smash! aren’t odes to individual heroes and villains but to the archetypes that run throughout the history of comic books and their various offshoots. The thundering title track, for instance, evokes the brute force of fists-first characters like The Hulk, She-Hulk, The Thing or Solomon Grundy; “The Mystics” weaves its spell in honor of magical and supernatural types like Doctor Strange, Doctor Fate, Zatanna or Klarion the Witch Boy. “Mechanical Men” takes on the mechanized likes of Iron Man and Cyborg, and “Hero’s Journey” illustrates the noble sacrifice of a Spider-Man or Superman.

Take a listen to a sample here:

Additionally, the first single is now available to stream. “The Mystics” is a piece inspired by mystical characters like Doctor Strange, Doctor Fate, Etrigan, Clea, Klarion the Witch Boy, and so on. You can find the single on Apple Music or Spotify.