Craft Recordings is pleased to announce a one-time vinyl pressing of the Vince Guaraldi Trio’s beloved jazz and holiday album, A Charlie Brown Christmas, which will include a bonus lenticular print of the original 1965 album cover featuring Charles Schulz’s iconic illustration to commemorate the 70th anniversary of Peanuts. Immediately available for pre-order or purchase, the LP has been pressed on a range of colors and picture discs for participating retailers.

A Charlie Brown Christmas, certified 4X Platinum by the RIAA in 2016, is one of the best-selling jazz albums in history, second only to Miles Davis’ Kind of Blue; and it’s no surprise—Guaraldi’s engaging score to the synonymous holiday television special has introduced generations of children and their parents to the joys of jazz music, with tracks like the instantly recognizable “Linus and Lucy,” and yuletide favorite “Christmas Time Is Here.” The album was inducted into the GRAMMY® Hall of Fame in 2007 and the Library of Congress’ National Recording Registry five years later, and continues to be a perennial favorite, thanks to annual airings of the Christmas TV special. 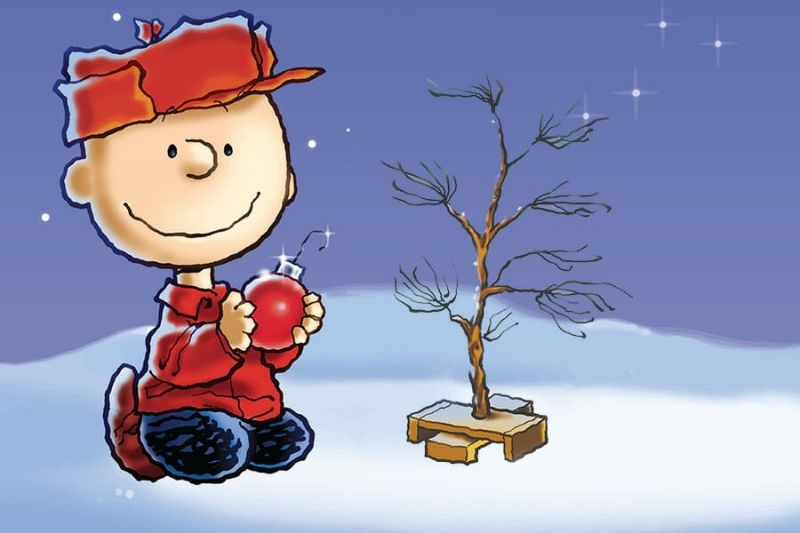 A native of San Francisco, Vince Guaraldi became one of America’s most successful jazz artists during the course of his lifetime. Though Guaraldi’s legacy is most famously tied to his association with Peanuts, he was already an established, GRAMMY® Award-winning artist by the time that producer Lee Mendelson tapped him to score the first of many animated specials based on the comic strip by Charles Schulz. In a 2003 interview, excerpted from the biography Vince Guaraldi at the Piano (Derrick Bang; McFarland Books), Mendelson declared, “There was no doubt in my mind that if we hadn’t had that Guaraldi score, we wouldn’t have had the franchise we later enjoyed.”