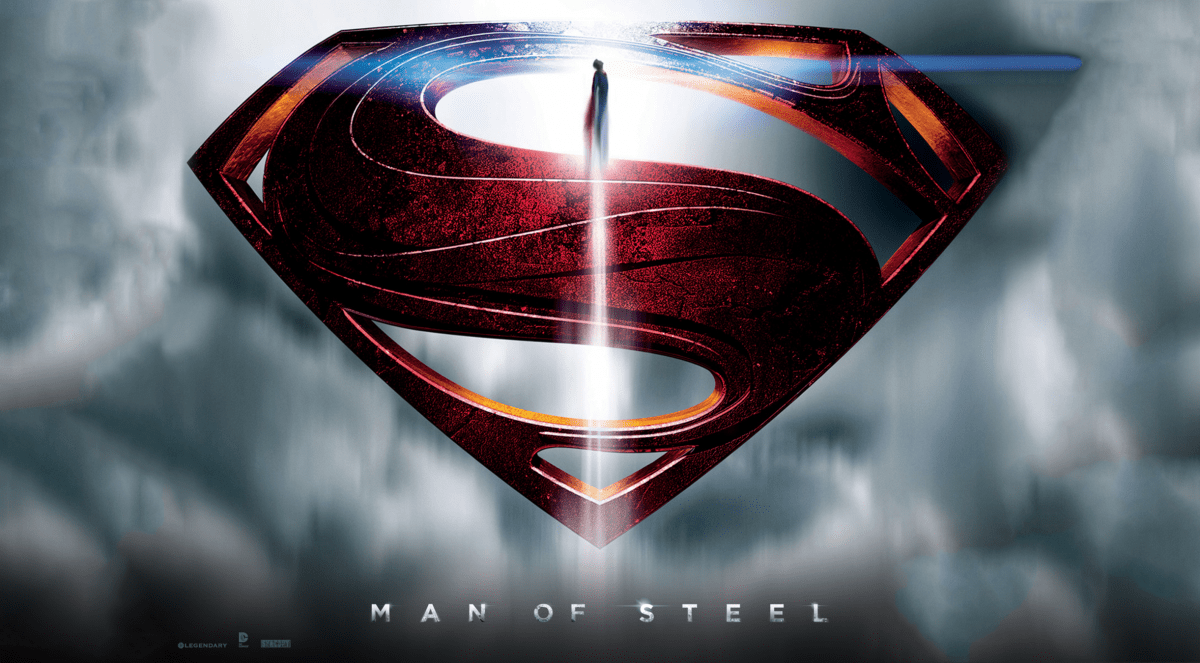 Rotten Tomatoes podcasts took a retrospective look back at Zack Snyder’s Man of Steel from nearly a decade ago, which remade earlier Superman efforts through a more politically correct lens, laced with darkness and largely devoid of a sense of humor:

The film retraced some familiar story beats – a child named Kal-El escapes his home planet Krypton just as it is destroyed and lands on Earth, where he is adopted by human parents and learns to live a normal life until a great threat compels him to use his secret powers for good. This was, after all, an origin story and a contemporary reintroduction of the character.

But despite the talent on hand and Snyder’s stylized flourishes, critics were fairly split on the film, saddling it with a 56% Tomatometer score. While some found the action and the striking visuals appropriately spectacular, others found the film cold, generic, and surprisingly dark. A lot of folks had thoughts on whether or not Cavill — and Snyder, for that matter — really understood the character of Superman, and everybody had something to say about that climactic neck snap.

IMO, they did not comprehend squat. Or, they had no respect for what Supes was built upon, and forcibly proceeded down the cliché boulevard with no regard for Siegel and Shuster’s visions that did allow for a sense of humor, and were anything but dark when Superman originally began in the Golden Age.

In some ways, the approach employed in 2013’s Man of Steel movie is an allusion to the serious problem of the comedy genre being almost completely driven out of the market over the past decade, because modern leftists don’t have a genuine sense of humor. I also don’t find it appealing that David S. Goyer, the same scribe who’d written Superman giving up USA citizenship over a decade ago, is involved with projects like these. He was overrated as a comics writer, and his insult to She-Hulk and her co-creator Stan Lee by extension were a telling sign he wasn’t really a comics fan so much as he was akin to a public moralist. 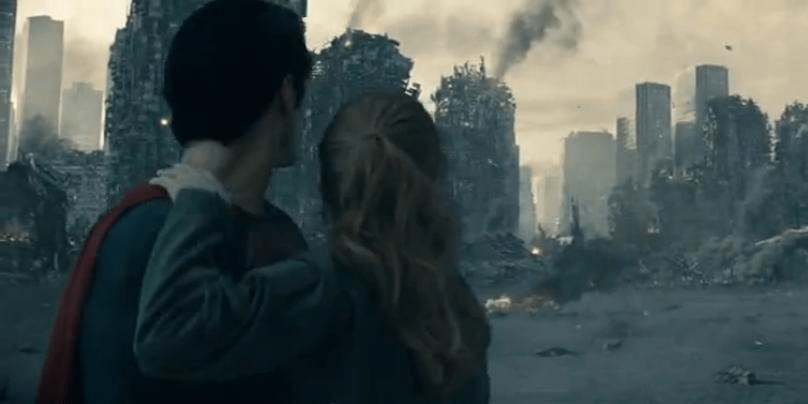 It’s worth considering all these moviemakers and comics writers played a part in bringing down the quality of movies along with the comics, and as a result, they sure aren’t genuinely funny anymore, nor do they convey a convincing effort to ensure audiences they respect the concepts of optimism and mirth. Maybe that’s why in nearly a decade, no solo sequels were ever prepared for the Man of Steel with Cavill as the star. Instead, they had him clash with Batman before showing up again in the mediocre Justice League movie, yet nearly always belittled for Batman’s sake. No wonder Man of Steel hasn’t aged well as a modern take on Superman at the movies.