YA Superhero High Series Spin-Off of ‘The Boys’ is Underway 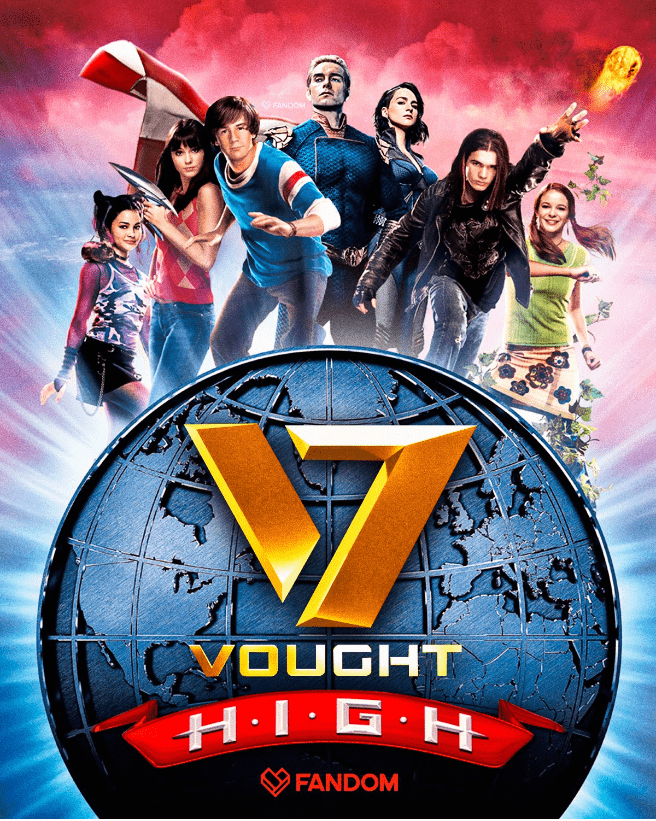 The retail giant/streamer has handed out a series order for its college-set spinoff from Eric Kripke’s breakout superhero drama. As part of the pickup, Michele Fazekas and Tara Butters — who previously oversaw ABC Marvel drama Agent Carter — have boarded the untitled series as showrunners. The longtime writing duo take over for Craig Rosenberg, who departed the drama following creative differences with Amazon and producer Sony Pictures TV.

See Also ‘The Boys’ Universe is Expanding: Spin-Off Gets Fast-Tracked at Amazon

In the works for more than a year, the untitled series is set at America’s only college exclusively for young-adult superheroes (run by Vought International). It’s described as an irreverent, R-rated series that explores the lives of hormonal, competitive superheroes as they put their physical, sexual and moral boundaries to the test, competing for the best contracts in the best cities. It’s part college show, part Hunger Games — with all the heart, satire, and raunch of The Boys.