Wyatt Russell Has Not Received Call to Join Marvel’s ‘Thunderbolts’ 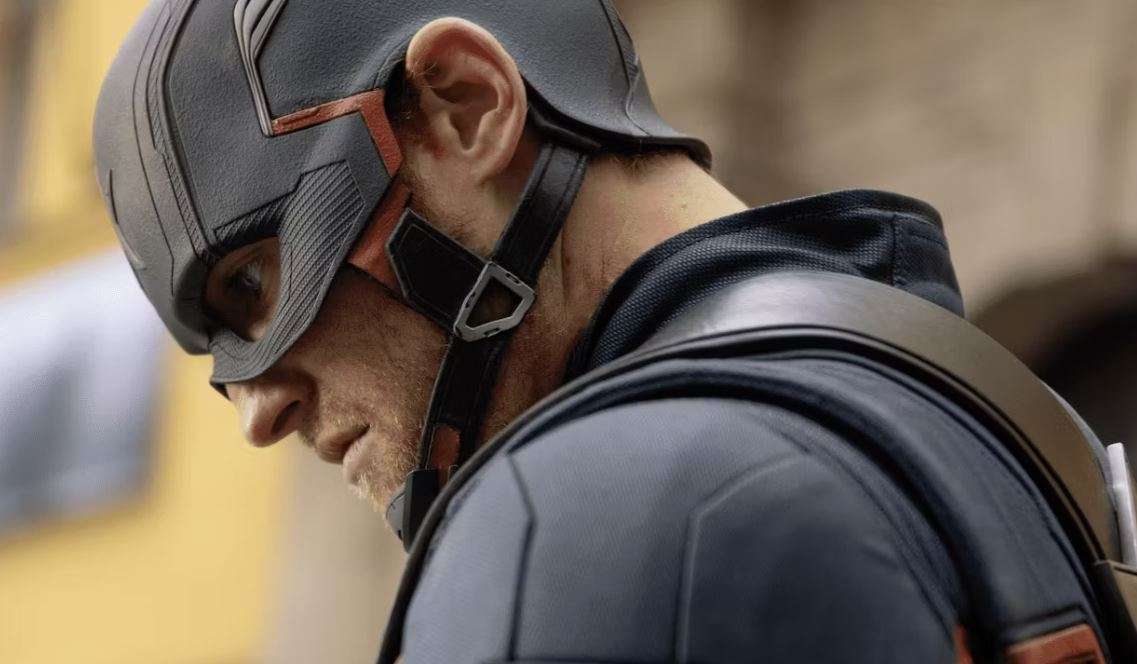 The upcoming Marvel Studios’ Thunderbolts movie in 2024 might be a perfect opportunity for the character of John Walker to make another appearance on film after his MCU debut in The Falcon and the Winter Soldier. But despite the fact that his character has seems to have the character arc that would lead to involvement in the Thunderbolts, actor Wyatt Russell recently told to The Digital Fix that Marvel has yet to contact him about appearing in the movie:

“I’m still waiting. I know they’re doing it. I know that they’re planning it. I gotta imagine that there’s something in there for me. But yeah, until you get that true actual prompt, like, ‘Okay, this is your start date. And this is when you’re coming, and this is when you rent your house, and this is when logistically you need to start setting up to do these things.’ That’s when I shift my mindset to going to do that, you know? Other than that, before you get that call, things can change on a dime, you never know.”

Who would take up Steve Rogers’ shield and become the new Captain America was the main focus of the storylines in Falcon and the Winter Soldier. The U.S. government took the shield from Sam Wilson after he decided to give it up as a memorial rather than a mantle and gave it to John Walker, played by Wyatt Russell. John Walker quickly buckled under the weight of being Captain America and went completely over the edge after taking the Super Soldier Serum.

After receiving a dishonorable discharge from the military, Valentina Allegra de Fontaine solicits his services to join a covert operations team as the U.S. Agent. The action appears to prepare the audience for the future Thunderbolts movie, which will be released in 2024 as the Phase 5’s conclusion. 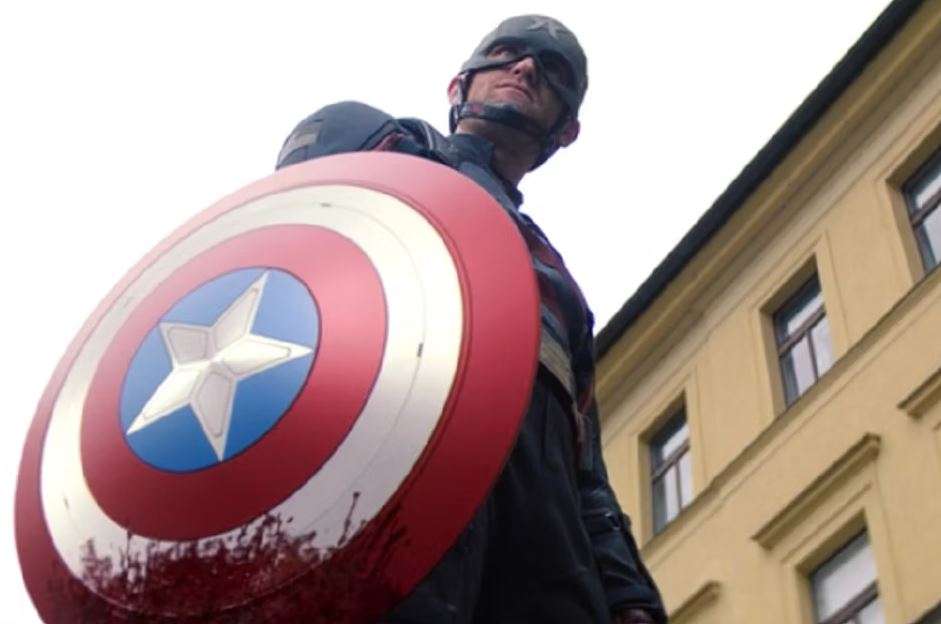 The release date for Thunderbolts, which was slated for July 26, 2024, was formally confirmed during Marvel’s enormous San Diego Comic-Con panel. Jake Schreier was announced to helm the movie after impressing executives with his concept, and the fact that Schreier was hired is yet another indication that Russell will appear in Thunderbolts; the two previously collaborated on the AMC drama Lodge 49. Russell provided the following justification for his belief that Marvel made the right decision in selecting Schreier for Thunderbolts in the same interview:

“I’m so biased, but like you couldn’t have dreamt of a better person. He has such a tender quality to who he is as a person. But I think in all of his movies, like Robot and Frank, like his way of dealing with relationships is always great. I think his structures are always on point. He’s professional. He’s amazing at filtering ideas, listening to opinions, making the best decisions for the movie, listening to all the voices in the room, but holding power as the filmmaker.”

No official cast members have been announced for Thunderbolts.

How 'Daredevil: Born Again' on Disney+ Connects to the Netflix Series
Woke Mob Attacks Taika Waititi for Years Old ‘Transphobic’ Tweets
World's Biggest Gaming & Sports Events to Watch in 2023
U.S. Audiences are Growing Weary of Superhero Films & TV
The Abomination is Back: Tim Roth Discusses His Return to the MCU
Red / Yellow: Our Best Look Yet at Daredevil's Disney+ Costume
Get Woke... Disney's Stock Now One of Worst Performing of the Year