When you watch the trailer you’ll have a few chuckles, or eye rolls, at how terrible this movie appears to be. It looks like a B- or C-list film. Pataky apparently stars as a one-woman-army who’s facing off against a bunch of men. So we have that cliché. And then there’s the villain. 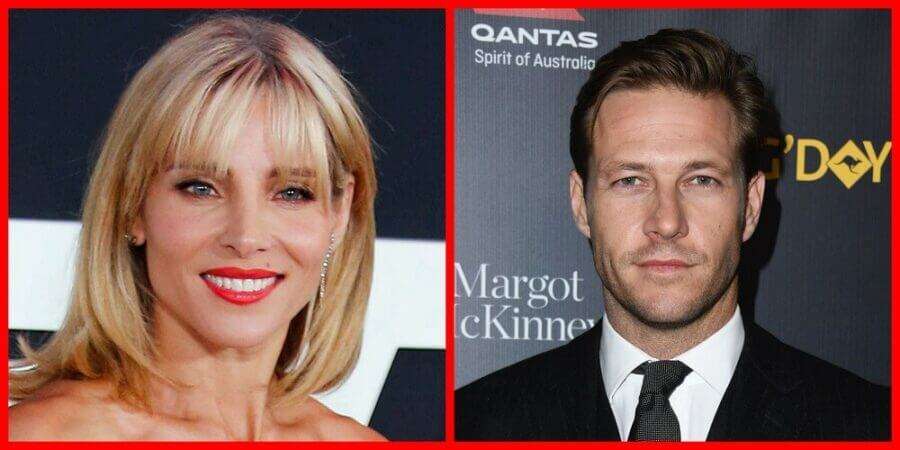 Luke Bracey portrays him and he delivers his lines in a very flat, non-threatening way. Speaking of lines, the dialogue is cheesy throughout. Pataky’s character delivers one such cheesy line towards the end that kind of sums up how bad the whole trailer is. She remarks to one or more of the villains: “You’ve planned for every possible outcome, but you couldn’t plan for me.” 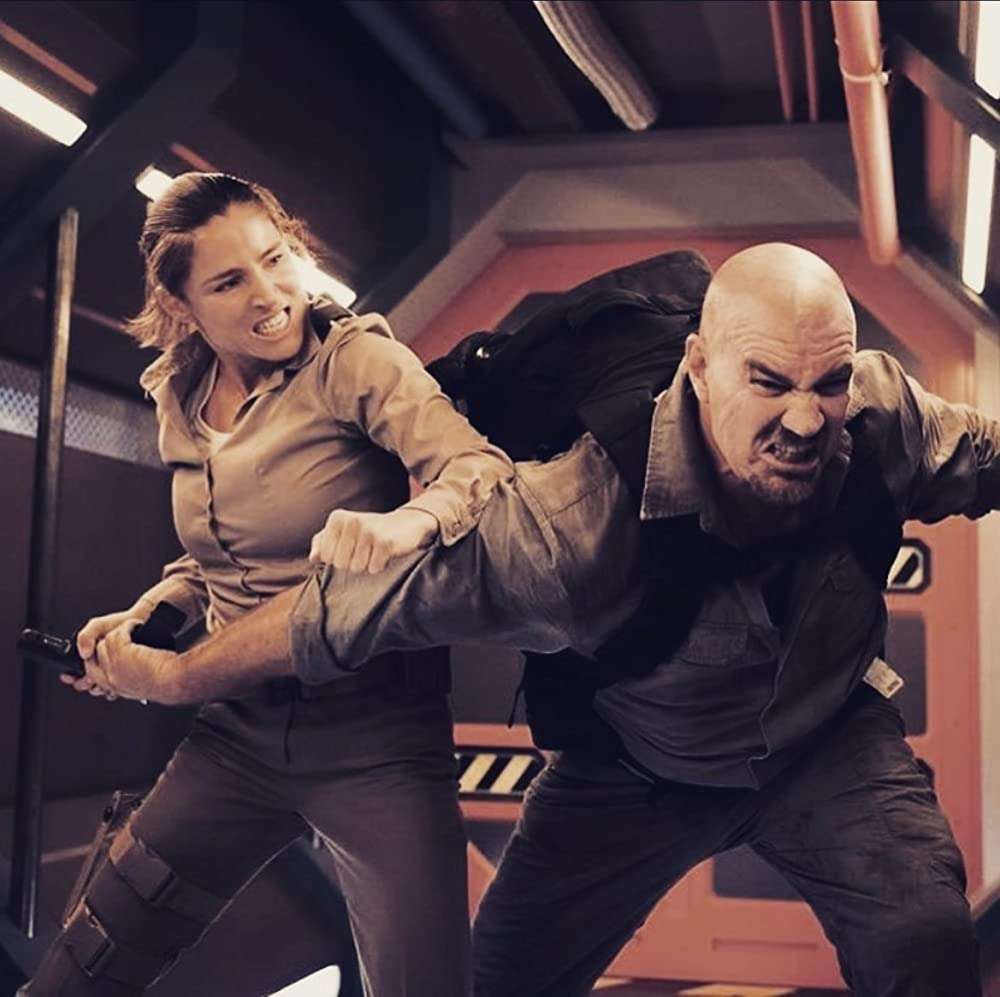 But if this isn’t enough to elicit a laugh from you, then the action sequence that follows it should. Pataky’s character is swinging (one-handed, of course) from overhead rungs that hang high over the ocean. And the scene shows her making a particularly long swing from one rung to another that’s six or more feet away. 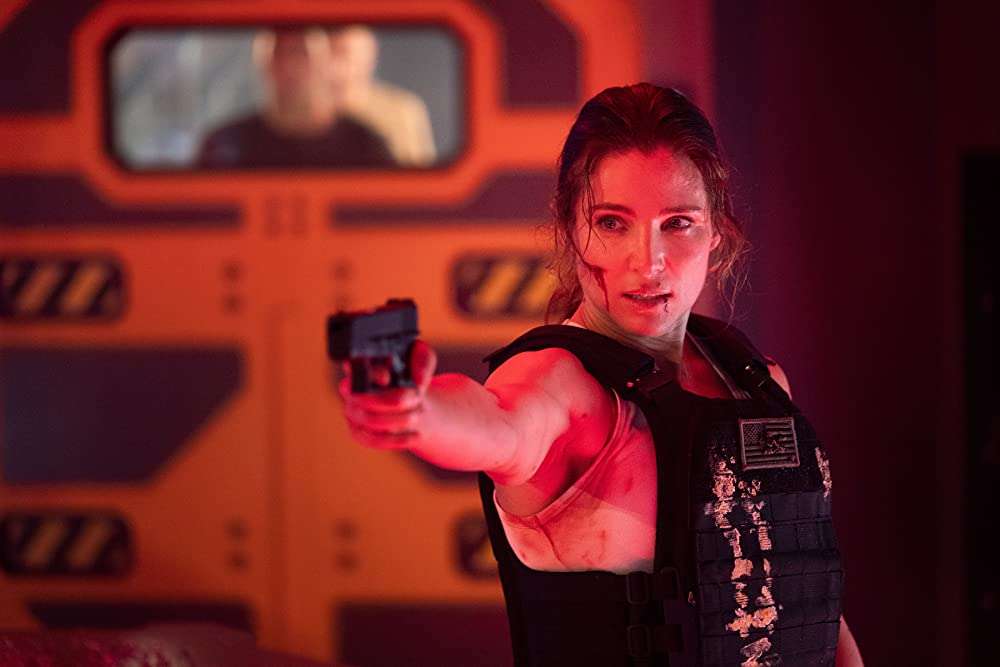 Like the rest of this movie, it just looks ridiculous. Interceptor is set to release on the detestable Netflix streaming platform on June 3.