With ‘Enola Holmes’ Debuting on Netflix, Let’s Look at Some Quirkier Holmes Films 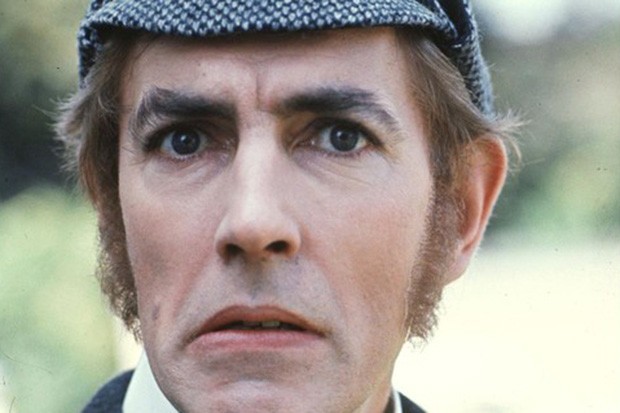 Sherlock is a literary phenomenon, as all Sherlockians know. There are few characters that are as compelling in the 21st century as when created 130 years ago by Sir Arthur Conan Doyle.  His enduring appeal means that Sherlock has notched up a fair few portrayals on film and television, as one would expect in our entertainment-obsessed world.

As Netflix release the movie (about Holmes’ younger sister, from Nancy Springer’s YA novels) on the 23rd September; a brief look at Sherlock on film, with some titles that may deserve more attention, rather than the usual Rathbone/Downey etc.

A righteous Sherlock – against the late Victorian ‘Deep State’.  And Jack the Ripper

The Seven Per Cent Solution Trailer

Sherlock as an old codger

Vs Jack the Ripper (again)

A Study In Terror 1965 Trailer 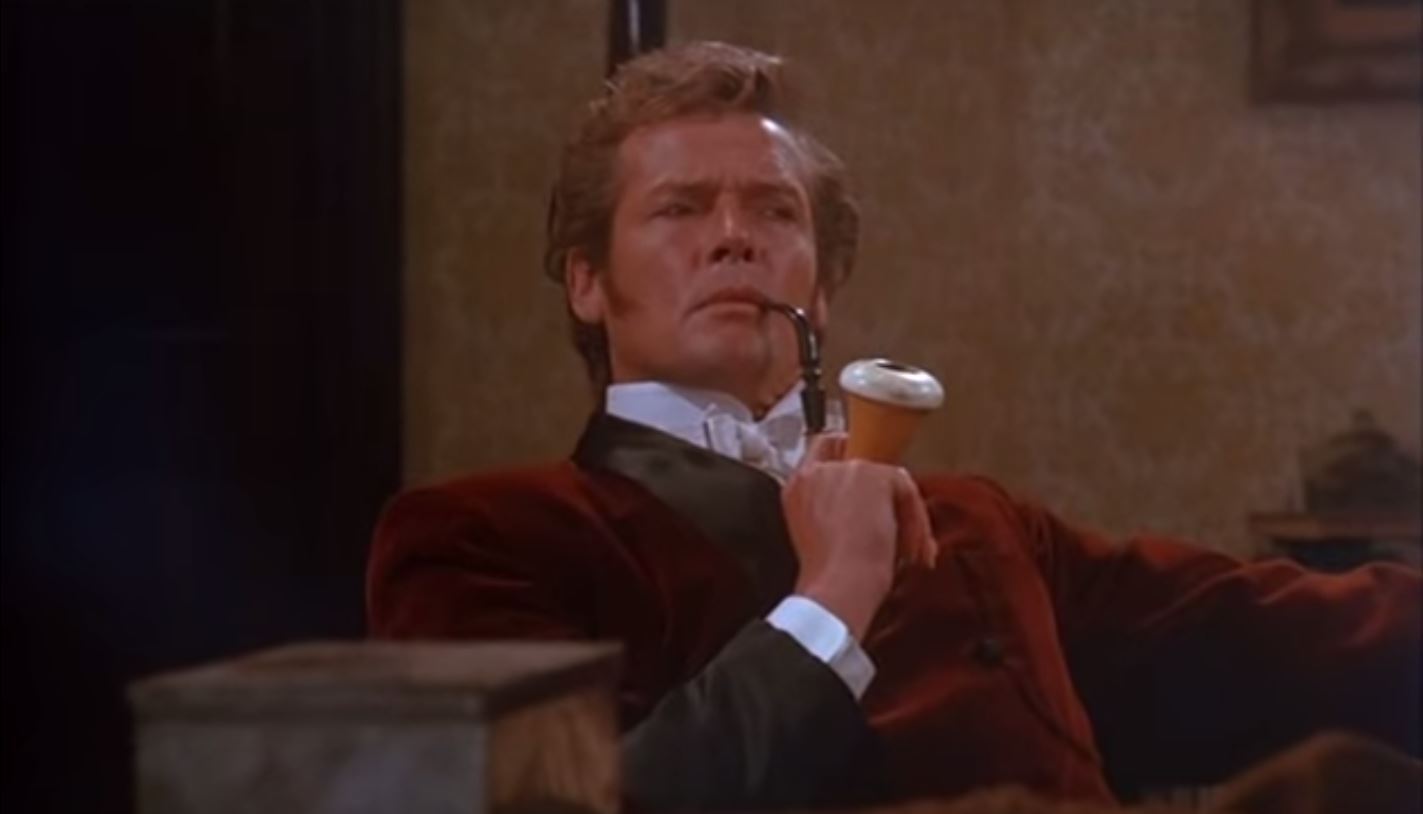 Roger Moore as Sherlock. He’s keeping the British end up (again)
The Spy Who Loved Me - Keeping the British End Up
All in all, there have been more than 250 screen adaptations of Sherlock Holmes’s adventures, so there’s simply no way to rank them all. But these are my picks for TV and film, which have a certain quirky translation of one of fiction’s most memorable characters.