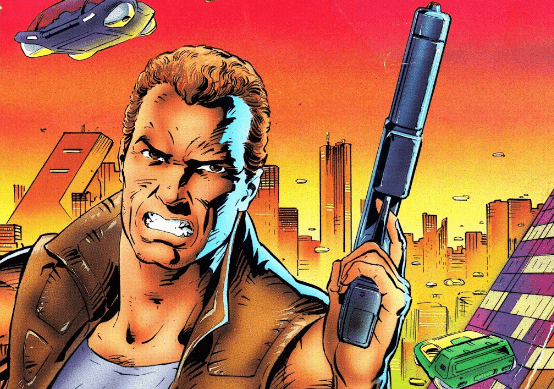 Pure Imagination Studios has closed a deal with Shatner Universe to develop and produce an adult animated series based on William Shatner’s hit science fiction thriller “TekWar.” The franchise began as a bestselling book series and became a hit live action television series featuring Shatner, as well as a comic book series and a video game. Matt Michnovetz (24, Star Wars: The Clone Wars) will develop and write the series. The mixed reality animated series is the first step in building a real-time multiverse around a property and visionary individual who has been involved in pioneering new frontiers his entire career.

“TekWar” is based on Shatner’s series of bestselling detective novels, published in 1989. The novels are set in the year 2043, 54 years into the future. The story is based on a former Los Angeles detective in futuristic Los Angeles who was framed for the crime of dealing an illegal mind-altering drug in the form of a bio-digital microchip. It poses a great threat to humanity and has the potential to become a virus that will lead to an unrecoverable future. 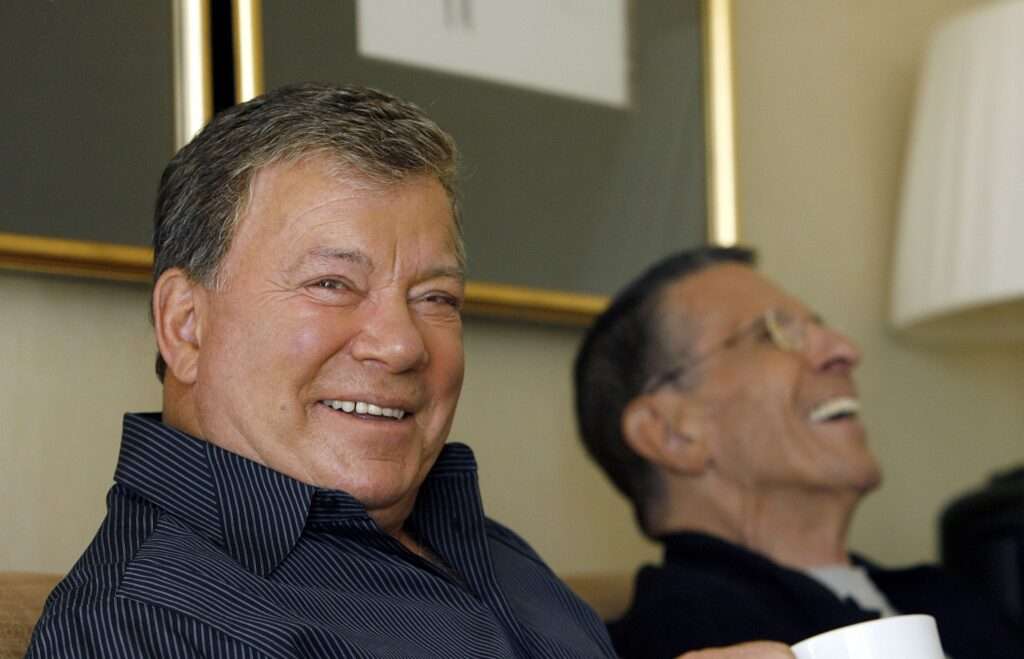 TekWar is being conceptualized from the outset as a mixed-reality animated series where viewers will be able to participate with the show in different forms of technology via mobile, tablets or wearable devices. The series can be viewed stand alone, but the level of immersion into the show, it’s characters and technology is only further enhanced by the ability to become part of the narrative.

“We are very excited to work with the legendary William Shatner to reimagine the world of TekWar at a post-pandemic time,” said John P. Roberts, Pure Imagination’s Chief Content Officer. “TekWar was truly ahead of it’s time envisioning a future filled with AI and the world of simulated reality. It’s becoming our reality now and we’re excited to build a storyverse around it.” 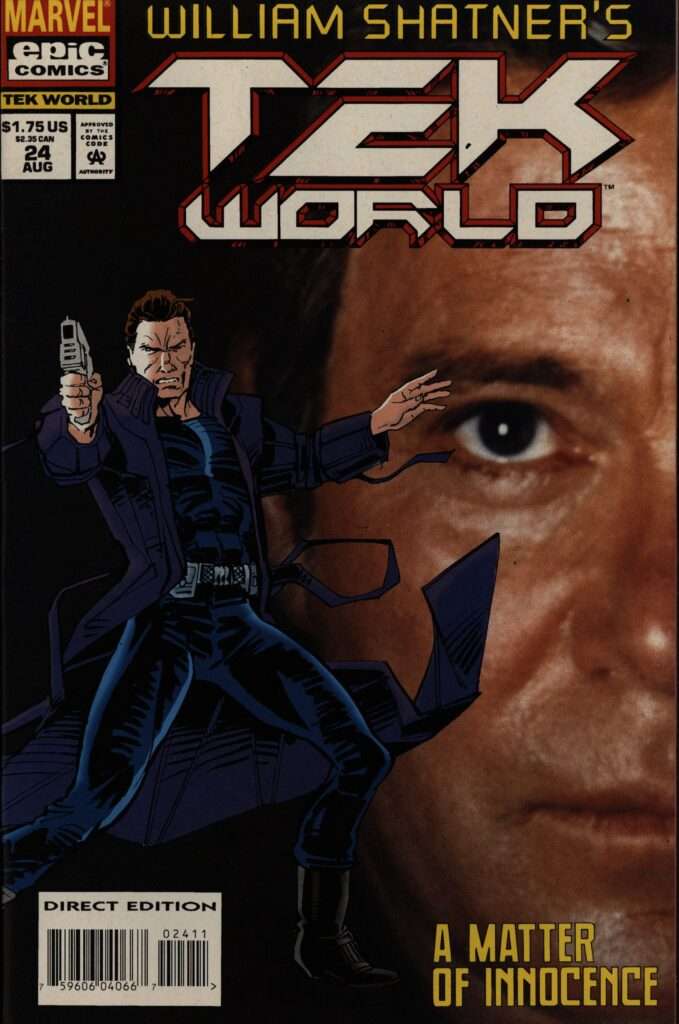 “We want to do something that hasn’t been done before. Who better to do that with than one of the greatest legends in the sci-fi universe,” said Joshua Wexler, Pure Imagination’s Chief Executive of Fun. “The world and story of TekWar transcends traditional linear media and has the potential to be experienced on multiple entertainment platforms, some that exist today and some we’ll have to invent, and we can’t wait to get started.” 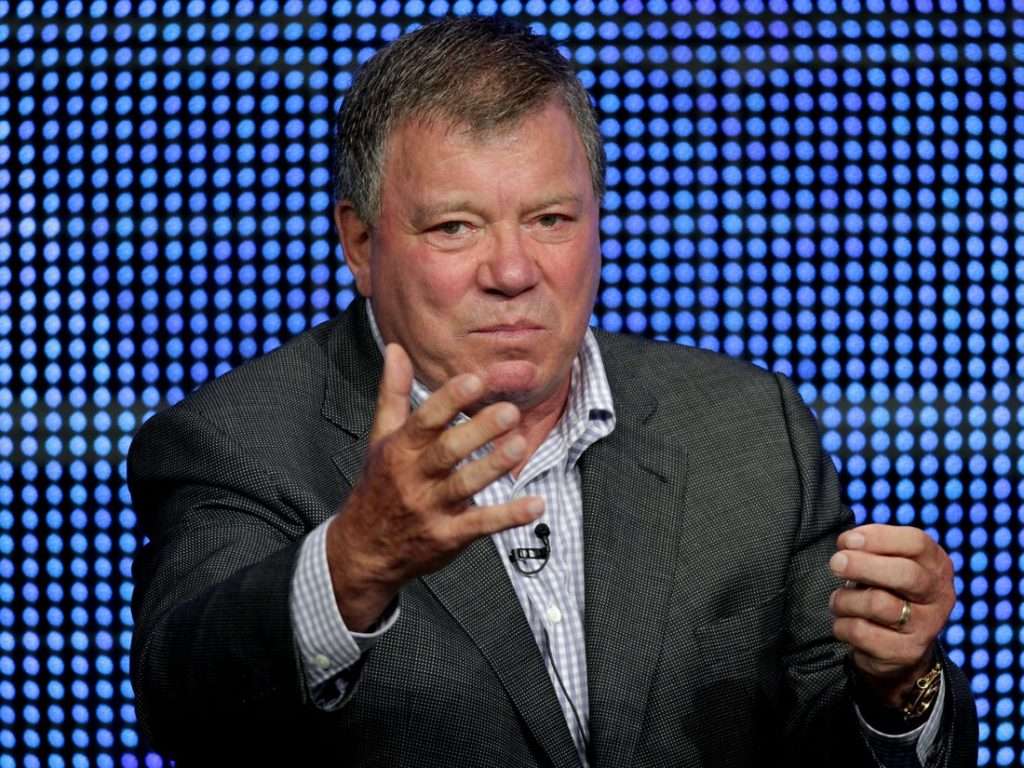 Actor, director, author and singer, William Shatner, who is best known for his roles on Boston Legal and Star Trek, stated, “”My association with Pure Imagination is beyond my sheer imagination. Imagine bringing to life this wonderful character in a variety of ways, so technologically advanced. This is the future and I am looking forward to it.”