Will the Scarlet Witch Find Redemption in Doctor Strange 2? 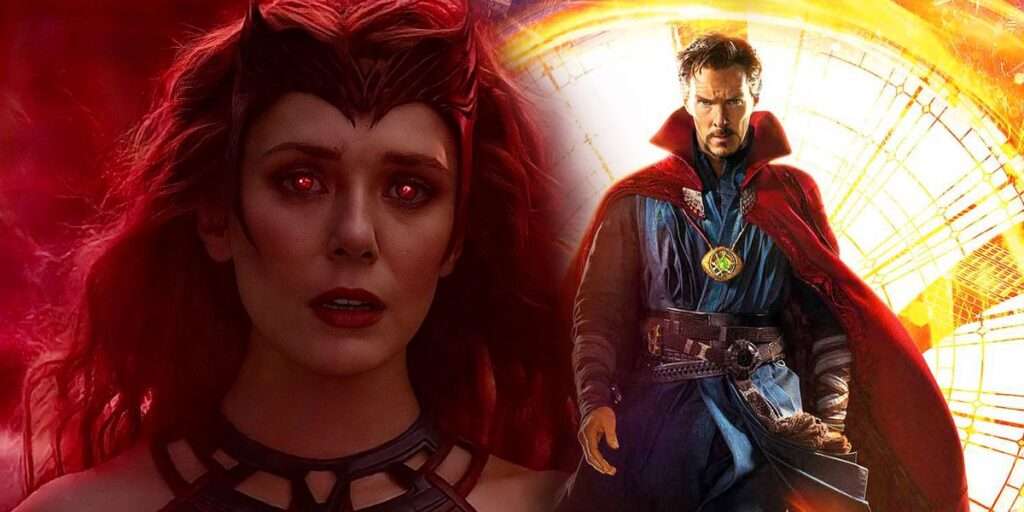 Marvel Studios just dropped a new quick trailer for Doctor Strange in the Multiverse of Madness to let everyone know that tickets go on sale this Wednesday. The film is set to release on May 6th, 2022, with Benedict Cumberbatch, Benedict Wong, Rachel McAdams, Michael Stuhlbarg, and Chiwetel Ejiofor all returning for the sequel. There is an interesting set of dialog in the clip we haven’t seen before which has Cumberbatch as Stephen Strange talking to Elizbeth Olsen who is reprising her role as Wanda Maximoff. Strange tells Wanda that they need an Avengers.

Marvel Studios' Doctor Strange in the Multiverse of Madness | Fate

Wanda says there are other Avengers and Strange says, “We’ll get you back on the lunch boxes.” This is likely a reference to the events of WandaVision where she took over a small New Jersey town, forcing the inhabitants into acting out her made up perfect world. Strange appears to be offering her a chance to redeem herself by helping to deal with the Multiverse. There has been a lot of speculation that Wanda is going to be the antagonist of the film, but there is a clip in one of the trailers that shows two Wanda’s at once, so maybe we’ll see her as both an ally and an enemy to Strange. 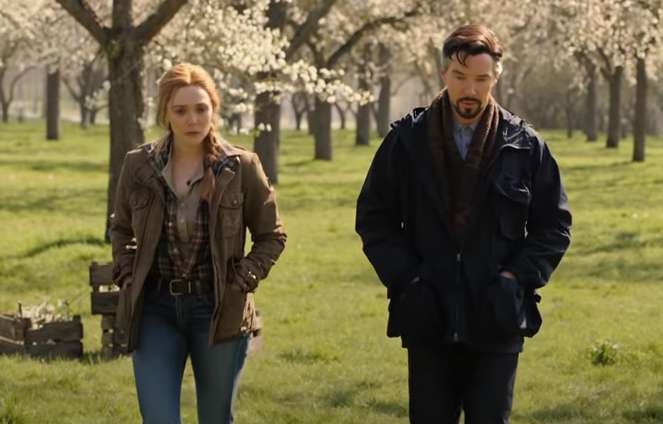 Marvel could still be hiding the true villain of their Doctor Strange sequel and with many of these trailers being quite deceptive, so this latest clip continues to imply that not everything is as it seems in their upcoming MCU sequel.