Will The CW Ever Learn? Live Action Powerpuff Girls Series Still in Development 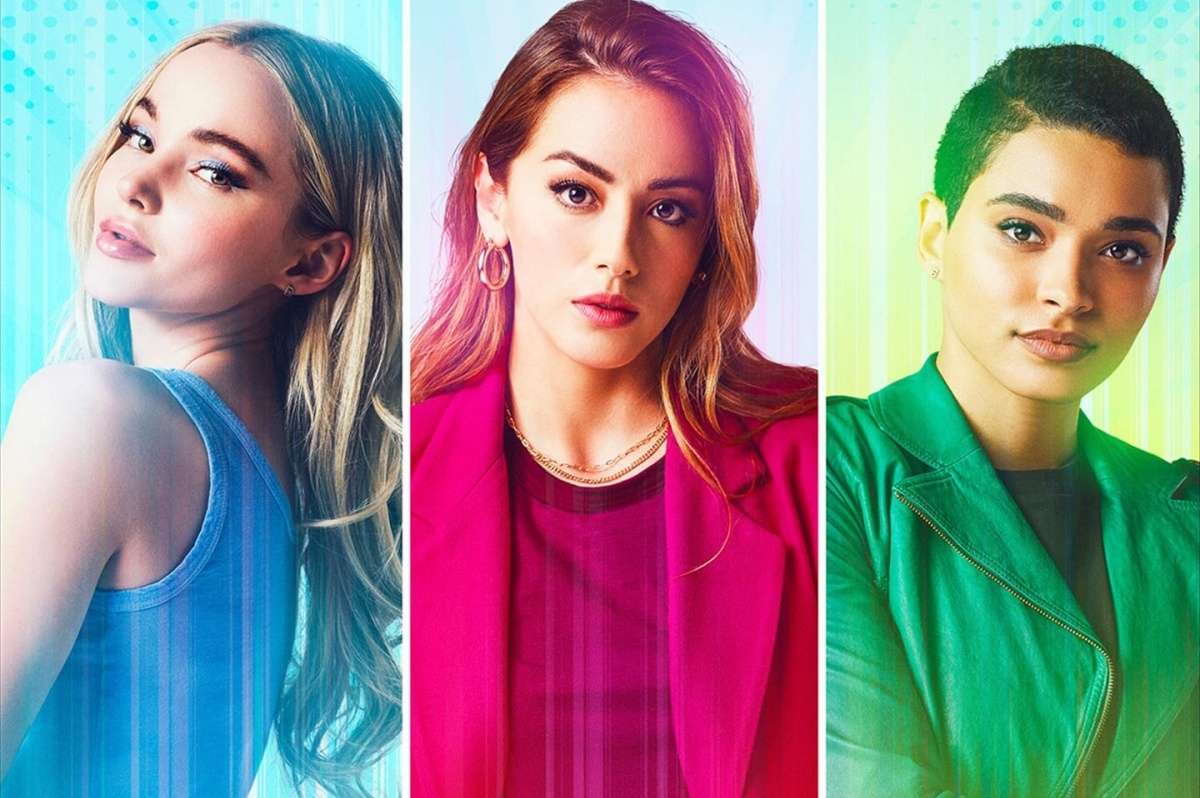 Out of all of the projects that have been in the works at The CW over the years, none have had stench quite like Powerpuff. The project, which would serve as a live-action adaptation of the beloved Cartoon Network animated series The Powerpuff Girls, has undergone some specific developments in the past few years, after its originally-filmed pilot episode was deemed “a little too campy.”

While updates around Powerpuff have been scarce as of late, reports have indicated that the show is still in development at The CW — something that was recently corroborated by TVLine. In the outlet’s reporting about new Powerpuff Girls and Foster’s Home For Imaginary Friends animated series being in the works, they confirm that Powerpuff remains “in active development.”

“The reason you do pilots is because, sometimes things miss, and this was just a miss,” The CW president Mark Pedowitz previously said of the series. “We believe in the cast completely. We believe in Diablo [Cody] and Heather [Regnier], the writers. We believe in the auspices of Greg Berlanti and Warner [Bros. TV] studios.”

“In this case, the pilot didn’t work,” Pedowitz continued. “But because we see there’s enough elements in there, we wanted to give it another shot. So that’s why we didn’t want to go forward with what we had. Tonally, it might’ve felt a little too campy. It didn’t feel as rooted in reality as it might’ve felt. But again, you learn things when you test things out. And so in this case, we felt, let’s take a step back and go back to the drawing board.”

It was WAY TOO WOKE, ya’ll. Stick to the animated classic.