Parents instinctively recognize the value of preserving their children’s childhood innocence for as long as possible. This is not something that has to be taught to decent people. exposing small children to human sexuality, and therefore ruining that vital element of their innocence, is not something good people do. But as Americans have learned in recent weeks, the corporate media and  the Democrat party are openly pro-grooming. We’re in the midst of seeing a Supreme Court candidate confirmed who clearly doesn’t think child pornography (raping little kids on video) is a such bad thing and has been actively working to decriminalize it

Now, the Democratic Party has come out hard against a Florida statute designed to prevent teachers from grooming children. In other words, prohibiting the teaching of sexuality in the classroom from kindergarten through third grade. However, Democrats and the corporate media, are shockingly outraged that children aged four to seven are not going to be taught about gay marriage. 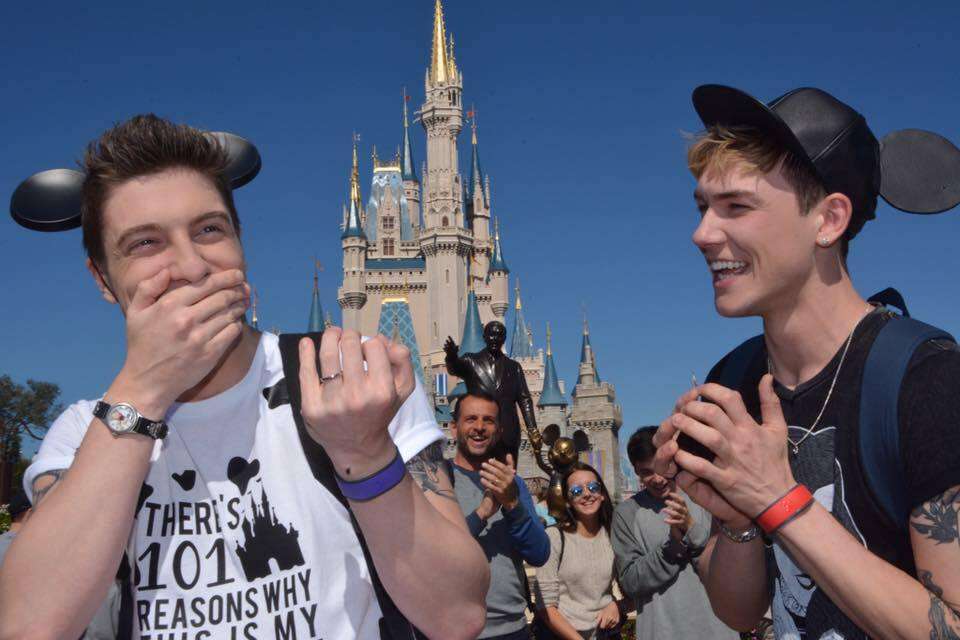 In response to outcry within their studios, the Walt Disney Company spoke out against Florida’s anti-grooming statute. But now it has gone a step further. Out of pure spite for parents and families, Disney has announced its plan to use its brand to go around the prohibition and will include a same-sex kiss in Lightyear, its next children’s movie from Pixar.

Before the announcement, longtime Disney employees said Disney CEO Bob Chapek had met with creative leaders at Disney to hear their concerns about his response to the Florida bill. Chapek also said at that meeting, that Disney leadership were planning a “listening tour” of gay, transgender, and non-binary employees. No mention of a listening tour of parents or employees of faith. This is a much bigger deal than it may seem on the surface, as John Nolte of Breitbart reports:

What decent parent wants to expose their little kids to that kind of sexual confusion, to any sort of sexuality?

Disney has also promised to ramp up its gay and transsexual content in children’s shows.

Think about what a betrayal this is…

Disney — Disney! —is looking to groom your kids, to come between parent and child, to manipulate and shape their sexuality before it develops naturally. To what end? For what purpose? We all know what the endgame is. To twist your kids into damaged and sexualized objects who can be exploited.

This sick move isn’t the end of Disney. Unfortunately, once a corporation reaches Disney’s level, there’s no touching them.

What it is, though, is a game-changer as far as the public perception and seeing the Disney brand as something safe and innocent. This will affect the child-grooming company’s bottom line because a whole lot of parents are going to avoid this sick shit as every decent parent should.

The guys at Midnight’s Edge believe this was going to happen with or without Bob Chapek’s approval.

Have sex in any way with any consenting adult you like. How you live your life makes no nevermind to me. I could not care less.

But when you lobby to wedge yourself between parent and child, when you lobby to use the government to expose little, innocent kids to your deviancy and perversion; when a massive multinational corporation like Disney brags, We are going to expose your children to perversion and deviancy, that crosses the live-and-let-live line.

The Disney we once knew is not only no more… Disney is now openly supporting and participating in the sexual grooming of your children.

And it’s going to cost them more than their souls. 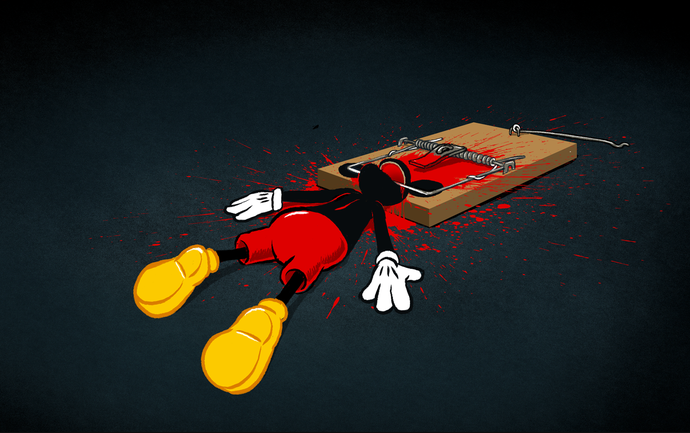 I pray he is right. This is diabolical.