Who Rules the MCU? Feige Says Doctor Strange is the “Anchor” 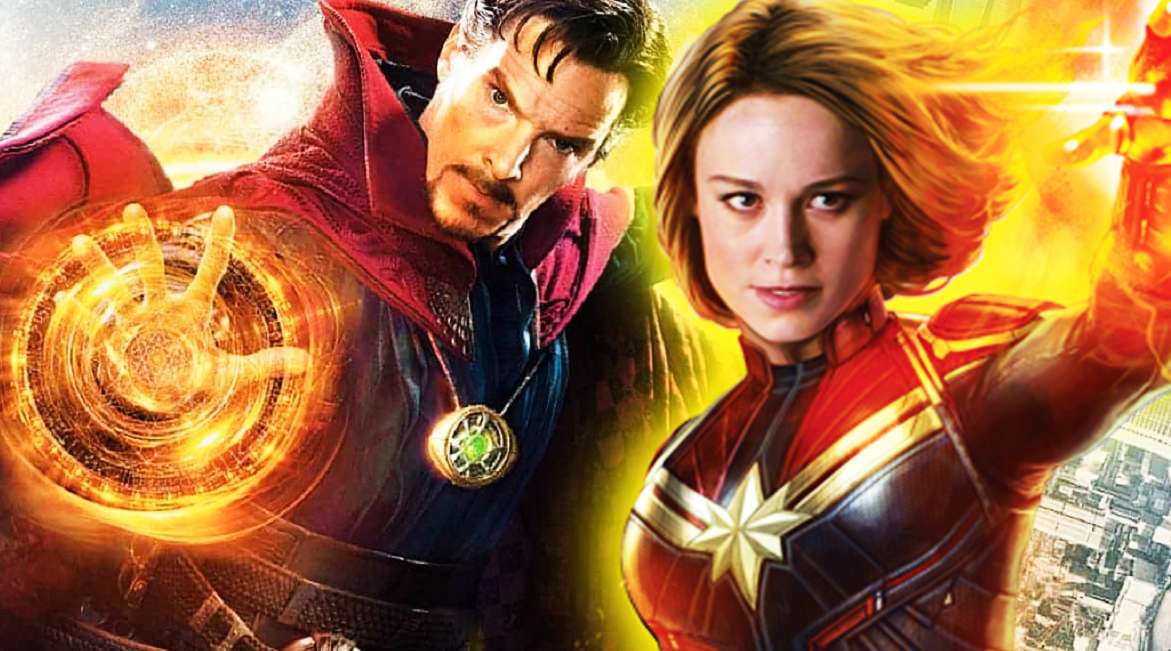 Kevin Feige recently described Benedict Cumberbatch’s Doctor Strange as the “anchor” of the Marvel Cinematic Universe as it delves ever deeper into the madness of the multiverse. The upcoming sequel, Doctor Strange in the Multiverse of Madness, will put The Master of the Mystic Arts through his paces as the consequences of unleashing the multiverse become clear.

“Benedict has turned this character into an icon, appearing in a historic three of the top six films of all time. It’s been quite a journey. I remember our very first meeting was set up as a general, and we wanted to pitch him this great character, and before we could, he said ‘So tell me about Doctor Strange,’ because you knew. Because somewhere you knew what this could be and you’ve always seen the tremendous potential in this character. Because of that, you’ve become the anchor of the Marvel Cinematic Universe and the only actor capable of guiding us through the madness of the Multiverse.” [quoted from the 12:00 minute mark in the embedded video]

With previous MCU “anchors” like Tony Stark and Steve Rogers either dead or missing, Benedict Cumberbatch’s Doctor Strange, appears to be stepping up to lead the MCU as it travels to far more cosmic and stranger areas. Doctor Strange in the Multiverse of Madness, which takes us into a variety of alternate realities, including zombie and animated worlds, as well as introducing multiple variants of familiar characters and resurrecting characters from separate Marvel franchises, will undoubtedly struggle to anchor anything.

YouTube commenter Yellow Flash wonders where this leaves Brie Larson, particularly in light of reports that Brie would become the “new face of the MCU”:

Brie Larson takes the back seat! Marvel boss says Doctor Strange is the NEW face of the MCU!?

Directed by Sam Raimi and written by Michael Waldron, Doctor Strange in the Multiverse of Madness stars Benedict Cumberbatch as Stephen Strange, alongside Elizabeth Olsen, Chiwetel Ejiofor, Benedict Wong, Xochitl Gomez, Michael Stuhlbarg, and Rachel McAdams. The MCU sequel will unlock the multiverse and push its boundaries further than ever before as Strange journeys into the unknown to confront a mysterious new adversary. 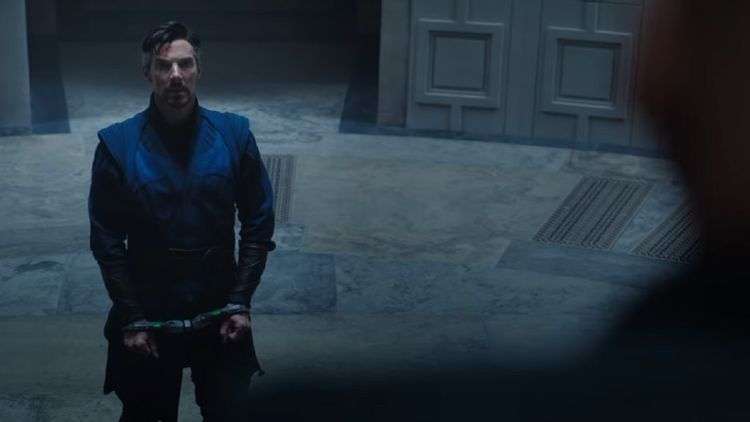