Which Justice League Hero Will Appear in Shazam! Fury of the Gods? 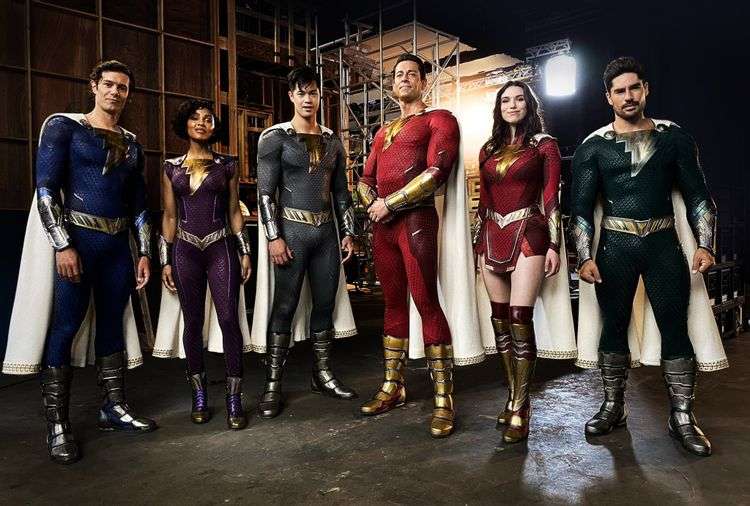 It appears that DC is attempting to follow a tried and true Marvel model by including a well-known Justice League member in Shazam! The Gods’ Fury. Gal Gadot will make a Wonder Woman appearance in the Zachary Levi-starring sequel to the 2019 smash Shazam!, according to a new claim from The Illuminerdi. While we wait for news on Wonder Woman 3, it looks that DC is learning that crossing over some of their greatest characters, even if it’s just for a tiny cameo, will always improve the appeal of certain movies, and while we wait for word on Wonder Woman 3, fans will take this appearance joyfully.

Gal Gadot was last seen in 2020, when Wonder Woman 1984 had a rocky start in the midst of the epidemic, failing to connect with reviewers and audiences and also being held back financially by having a release dual release on HBO Max and in theaters. The film only managed to pull back $166 million of its $200 million budget at the box office, but the circumstances seem to have seen Warner Bros. not give up on their golden girl. Now with her appearing in Shazam! Fury of the Gods, it is perhaps a sign that they feel it could be a good pay-off for both characters in the long run.

While some may consider Wonder Woman’s appearance in the Shazam! sequel to be a bit of a throwaway, the characters do have a link. Diana Prince is the daughter of Zeus, and the wizard Shazam bestowed the power of Zeus upon Billy Batson in order to transform him into his heroic alter-ego. How the appearance will fit into the plot of the film, or if it could even be a teaser of something to come in the future – again, nothing new to Marvel fans – is a question that will have to wait a long time to be answered, as it will be well over a year before we see Zackary Levi don his cape again in Shazam! The Gods’ Fury.

At this point, very little is known about the sequel’s core narrative, but we do know that Billy Batson will be facing the Daughters of Atlas, who are being played by Helen Mirren, Lucy Liu and Rachel Zegler, who all made their debuts in footage released earlier this year. Although the title hints that more heavenly creatures may arrive – and the Zeus link may possibly lead to Wonder Woman’s presence in that regard –

Whatever the case may be, Levi previously praised the picture, saying, “I will say that I genuinely — and this is not just lip service — I’m really proud of the first one, I think we made a really, really good movie. I think the second one is better. I think that we had more time, we had more budget. We had, essentially, the entire cast returning, and we all knew our characters a little bit more; we could kind of sit into them a little bit more.”

Shazam! Fury of the Gods will make its cinematic debut on June 2nd, 2023.