When Will Spider-Man: No Way Home be Available to View at Home? 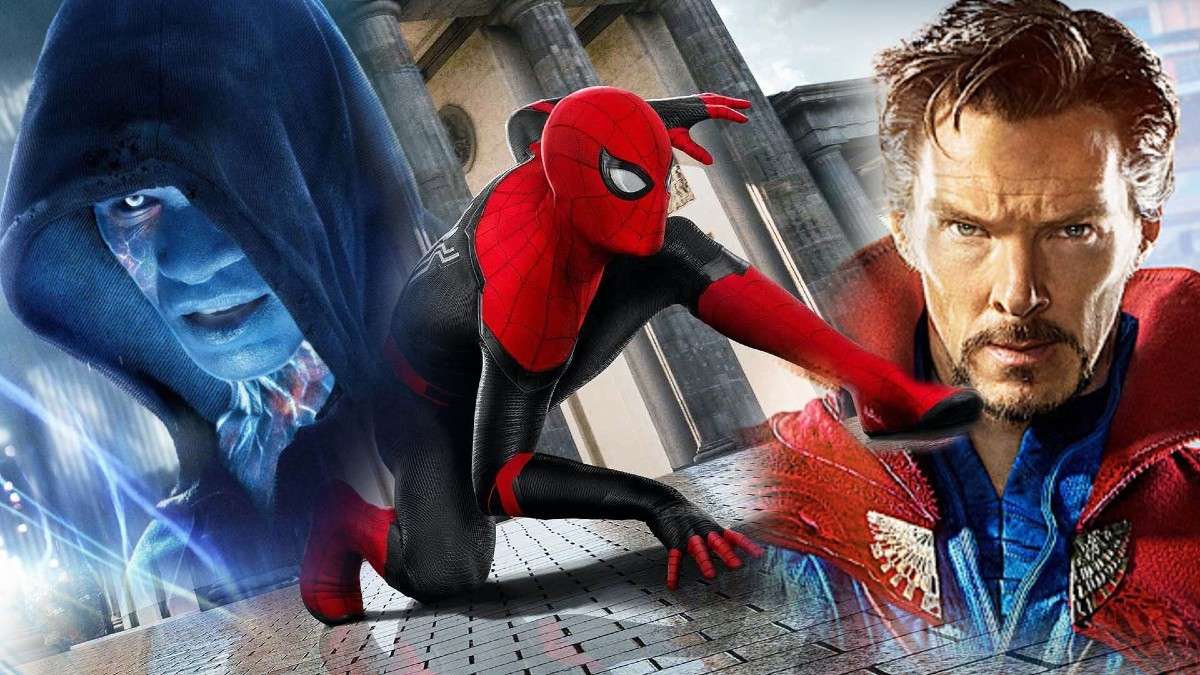 After dominating the global box office since Christmas, the question some MCU fans are asking about Spider-Man: No Way Home isn’t how high its box office numbers are going to go, but rather when and where they’ll be able to see it in their home. Because it’s a joint production between Sony and Marvel, it was unclear exactly which streaming service would end up with the blockbuster film.

In a recent interview with Starz CEO Jeffrey Hirsh on Deadline, it was made clear that Tom Holland would be paired with some of Starz original programming. “You put the right shows and content around it so you can move customers that watch Spider-Man into one of your originals,” he explained and suggested that the film would be available sometime in the next six months. As for the Blu-ray release, not details on when that will happen, but word is that there will be over 100 minutes of bonus footage including multiple deleted scenes, 20 featurettes, bloopers, visual effects breakdowns, East Eggs, and cast panel discussions.

It’s also suggested that there will be a deleted scene for each of the Spider-Men that appear in the film. So in other words, we still don’t know.