When Classic ‘Toons Get ‘Woke’ 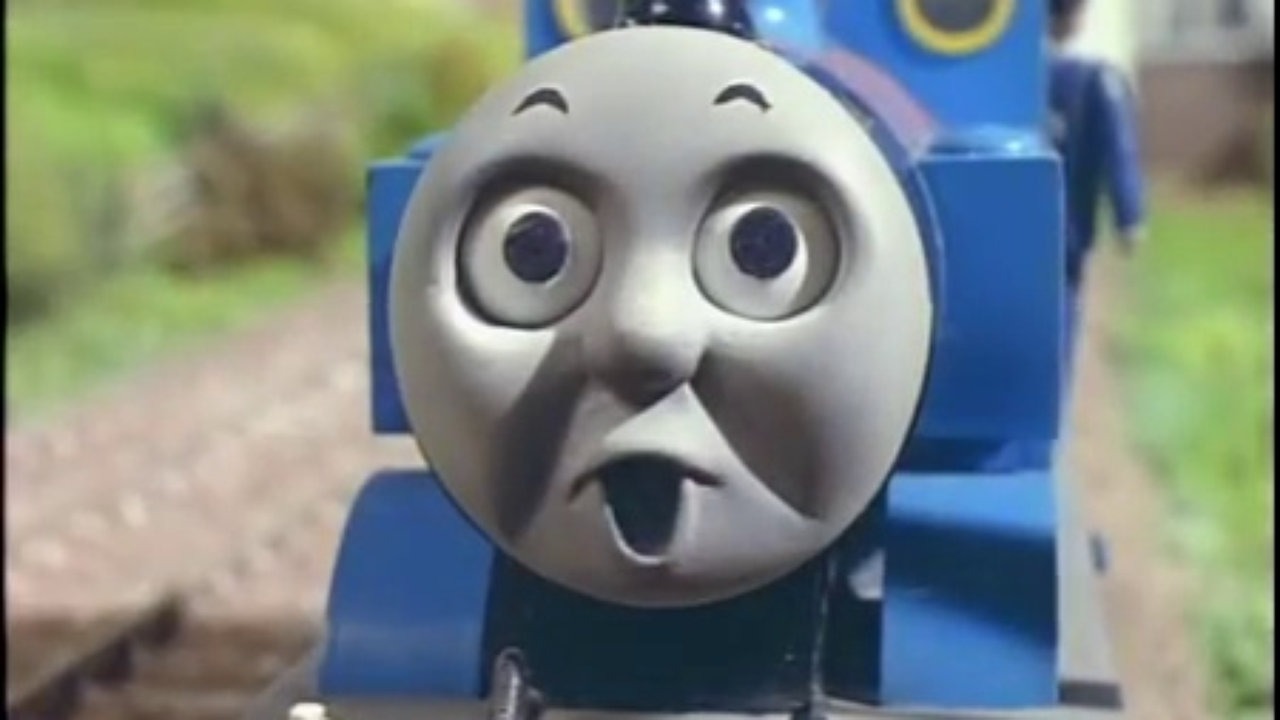 It was only a matter of time, of course.

The children’s character Thomas the Tank Engine has gotten a United Nations-assisted “makeover” to make him more, er, palatable for contemporary “woke” audiences.

There’s now an African car and a Chinese engine, both of XX chromosome.

Nia, the African car, cannot return to her home because she’s been “displaced.” That’s a nice way of saying she a migrant refugee.

It seems other properties may be following suit, and The College Fix was fortunate enough to be privy to the latest developments.

“Differently Abled Acquaintances” (formerly “Super Friends”)
Since “super” denotes superiority and “friends” can make those without someone close to them feel inadequate and/or depressed, the “redone” heroes SuperCis, Wonder Trans, Binary-man and others enforce speech codes and right-think via the bias reporting system at the Hall of Reproductive Justice. 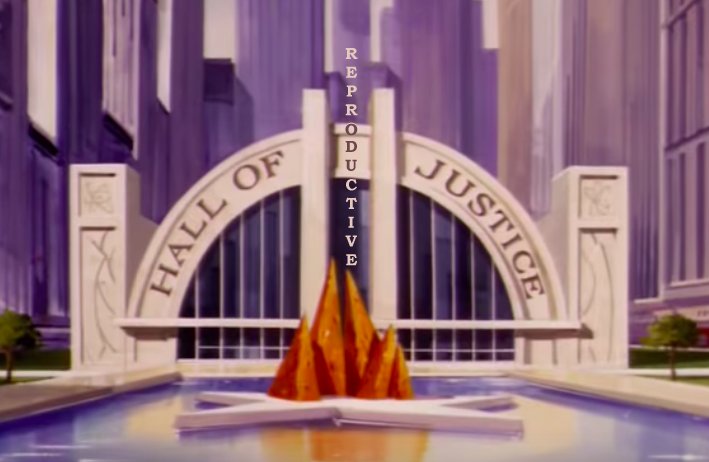 “Josie and Vajayjay Cats”
The ‘cats — Josie, Valerie, and Melodie — hang up their instruments to don pink pussy hats and protest at every conceivable Trump-related event. Featuring the hit theme song: 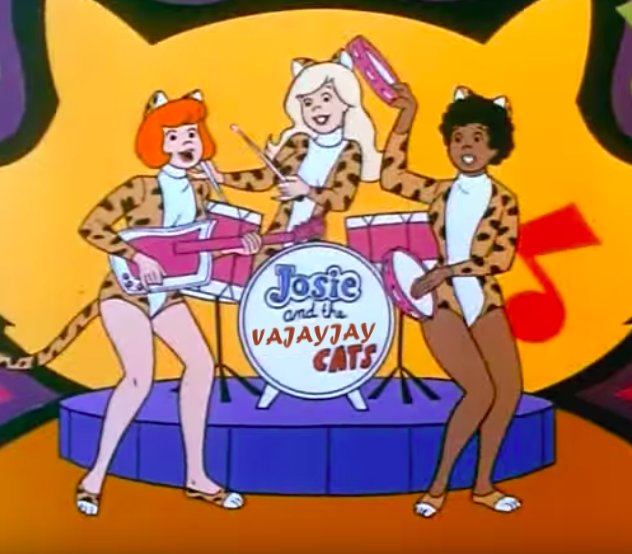 “Transgenderformers”
Alien robot Front Hole Prime and his fellow GenderBots transform from male to female to everywhere in between as they take on MegaDrag and the evil TransitionCons to save the Earth from planet-wide gender dysphoria.

Read the full post over at The College Fix!