What’s the Post-Engame Status of the Black Widow Film?

Warning: major spoilers for the end of Avengers: Endgame ahead. 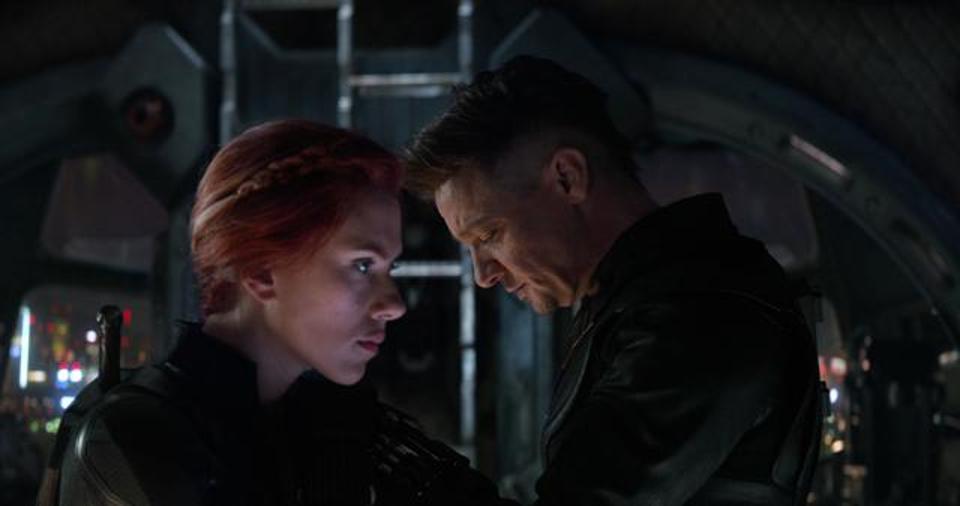 Going into Avengers: Endgame, most MCU fans already knew we’d be losing some of the original Avengers one way or another. Chris Evans and Robert Downey Jr. have both been fairly public about being done with Marvel after Endgame, so it was a given that we’d have to say goodbye to Captain America and Iron Man. But there were some characters we thought would be safe based on confirmed upcoming Marvel Cinematic Universe films like Black Panther 2, Spider-Man: Far From Home, and most importantly Black Widow. And while we did indeed get Tom Holland’s Peter Parker and Chadwick Boseman’s T’Challa back, few people were prepared for Black Widow’s death. Even tougher though, is the realization that Endgame significantly changes the Black Widow solo movie — or does it?

What is the future Black Widow movie, which will reportedly begin production this summer, for a 2020 release. Cate Shortland has reportedly been hired to direct, with Florence Pugh starring in a supporting role opposite Scarlett Johansson, although Marvel hasn’t made any official announcement yet. Rachel Weisz, David Harbour and Emma Watson have also been rumored to star.

There’s also some “Central Park” signage that I don’t have a picture of, so Central Park in the #BlackWidow movie is actually in Buckinghamshire.

A recent interview with Comicbook.com revealed the following:

“I love playing this character.” Johansson continued. “And I think there is definitely an opportunity to explore the Widow as a woman who has kind of come into her own and is making independent and active choices for herself probably for once in her life. You know she hasn’t always had that possibility so if it fit that criteria then yes I would want to do it.”

And of course, given what happened to Nat throughout the events of Avengers: Endgame, her long-awaited solo adventure will take on a whole other kind of bittersweet context.

“We weren’t fully aware of [the Black Widow movie], but, even when that became clearer that it was one of the things that they were intending to do, no one told us not to do what we were doing,” Endgame co-writer Christopher Markus explained to ComicBook.com.

“Right, and that’s function of her arc, right?” Endgame co-writer Stephen McFeely added. “Her finally finding a purpose, a family, and being willing to sacrifice everything for that family. I think of her as perhaps the strongest person in the whole movie. She’s the woman on the wall in the five years. And even when Captain America has doubts, and remember he says to her, ‘Maybe we don’t need to be doing this.’ She does not share that opinion.”

The most logical fit for a Black Widow solo film would’ve probably made the most sense right after Captain America: The Winter Soldier. And although a Black Widow film has been rumored to happen for years, not many people were talking about it. So after the box office success of Captain Marvel, the first solo female superhero film in the MCU, many MCU fans were upset that Captain Marvel was Marvel Studios’ first female-led actioner, leading some to believe a Black Widow film was never planned, but while Endgame continues to break box office records, Cate Shortland is currently planning the details of her upcoming BLACK WIDOW film starring Scarlett Johansson as Natasha Romanoff, Marvel Studios’ tough-as-nails Russian superspy. And while the third act of AVENGERS: ENDGAME left Natasha without any options for more contemporary adventures, the film’s co-director, Joe Russo, recently teased that Shortland’s film would indeed be a prequel, and that it could find us learning the details of the character’s top-secret mission to Budapest. 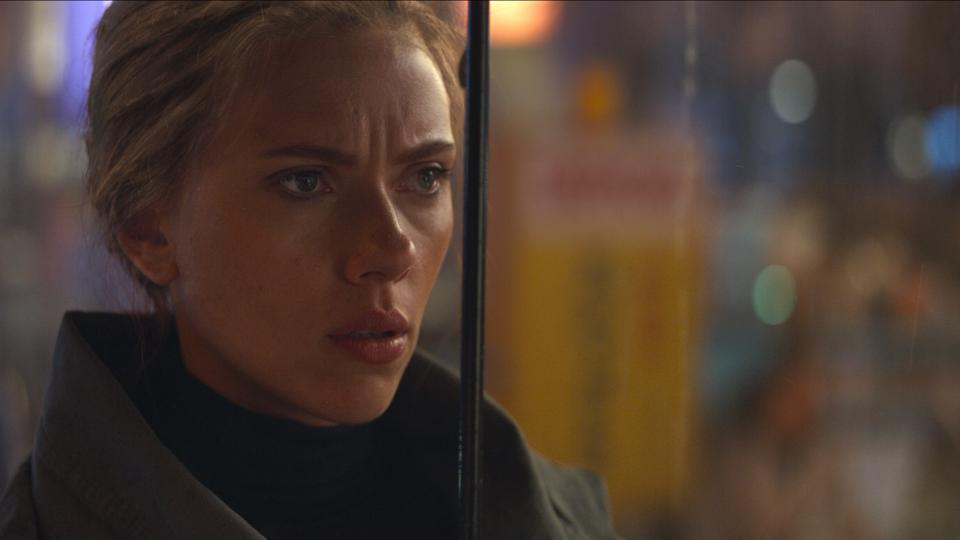 Russo also told Comicbook.com as much during the outlet’s Game Over: An Evening with Joe Russo interview event. During the session, ComicBook.com’s Brandon Davis asked: “so what happened in Budapest?” To which Russo replied, “That’s the question, isn’t it? Seems like a story for another time.” Of course, those who’re familiar with the MCU canon will know that Widow’s mission to Budapest is a contributing factor to her being regarded as someone not to be f*cked with. Hell, with so much secrecy surrounding that one mission, it could be the job that landed Natasha on the Avenger’s radar.

When prodded for more details, Russo revealed that “Scarlet has a movie but it’s not…we’re not telling linear stories anymore.” This could either be a reference to Marvel Studio’s plan to explore their Multiverse – allowing them to tell stories about alternate timelines and universes, expanding the MCU. Or it could be that Russo was merely referring to Shortland’s plan to return to Black Widow’s past.

With no clear plotline revealed, fans have been speculating about the story of the film for a while now. Rumors have stated that the back story of Natasha will be revealed. Along with how she trained to be an excellent spy and assassin at the KGB. Fans will certainly have a better understanding of the character after the film is released.

So the Black Widow film will be a prequel and does not yet have an official release date. Johansson is said to be earning a $15 million payday for the project.