What to Make of the ‘Substantial’ Reshoots to Disney’s ‘Ms. Marvel’ 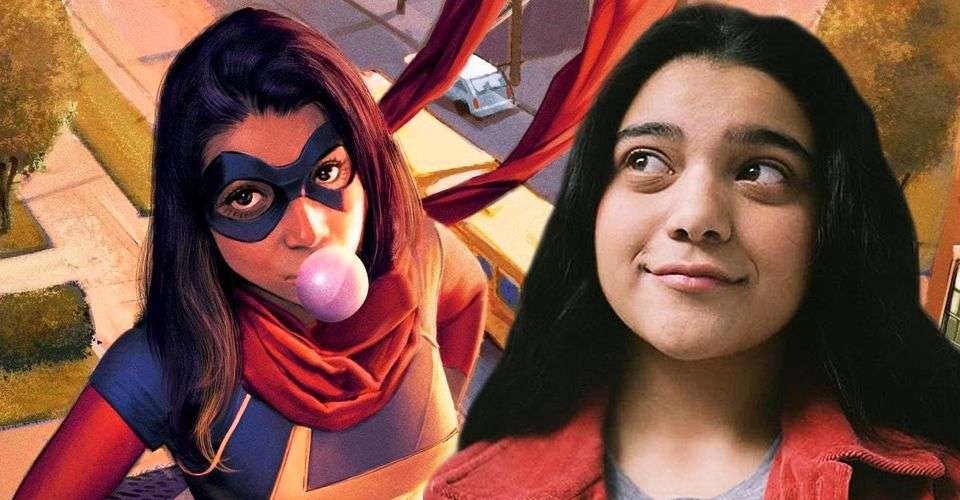 Ms. Marvel‘s director has confirmed that significant reshoots are currently underway, as ComicBook.com reports. Recently, reports abounded of how Marvel Studios was reshooting the show before its big debut this year. Filming was largely believed to be completed in 2021 until that little nugget got out, and Lizzie Hill of My Cosmic Circus said that the reshoots were “definitely substantial.”

While reshoots may scream trouble for some, they typically occur within almost any major production. Even if the series is currently suffering from significant issues, Marvel Studios and the production team still have several months to fix any issues and still make the intended premiere window.

Having concluded filming in May 2021, Ms. Marvel‘s production team has already spent a significant amount of time in post-production, which a majority of the work will be in the area of visual effects, as well as sound work, editing, and titles. Disney apologists insist the reshoots are only meant to better bring the series together, and in post, the producers may have opted to change certain story beats that don’t work as well as intended. 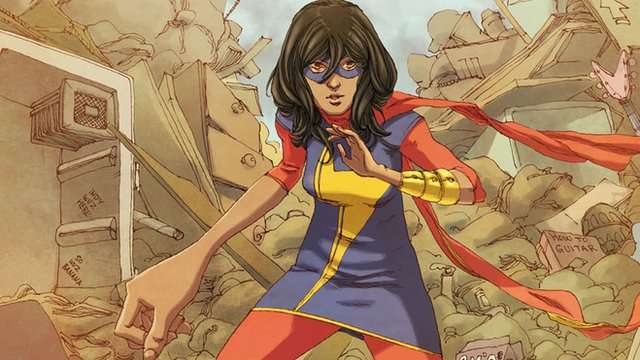 Perhaps Marvel and Disney are unhappy with what they’re seeing, and feel the need to fix massive problems. Or perhaps, upon cutting together episodes a subplot is less clear than they wanted. Or perhaps, there was just way too much “woke” in the series, and a wise executive is insisting they tone it down.

However, since the Disney+ series will lead into her upcoming role in the Captain Marvel sequel The Marvels, it would be tough for the studio to make any substantial alterations to her character, power set, or endpoint.  With reshoots just now getting underway, the significant work to come seemingly reinforces rumors that Ms. Marvel will air after both Moon Knight and She-Hulk, with the premiere currently set for Summer 2022 – possibly as late as September. 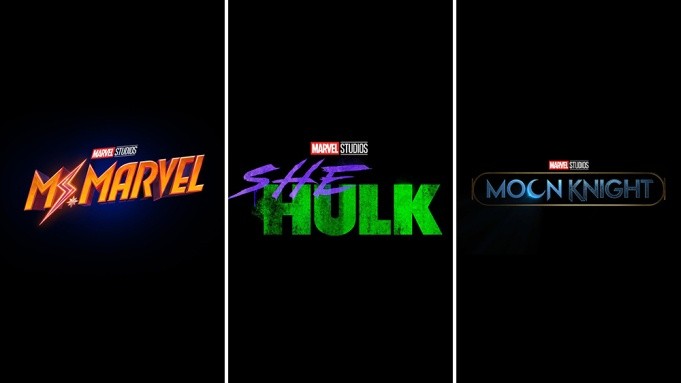 Fine-tuning this property has been a big priority for Marvel Studios as Ms. Marvel is one of their most popular young characters. (She’s got to be right before her big screen debut in The Marvels next year.) However, this is a sign that things are moving along as planned ahead of the Disney+ series’ 2022 release.