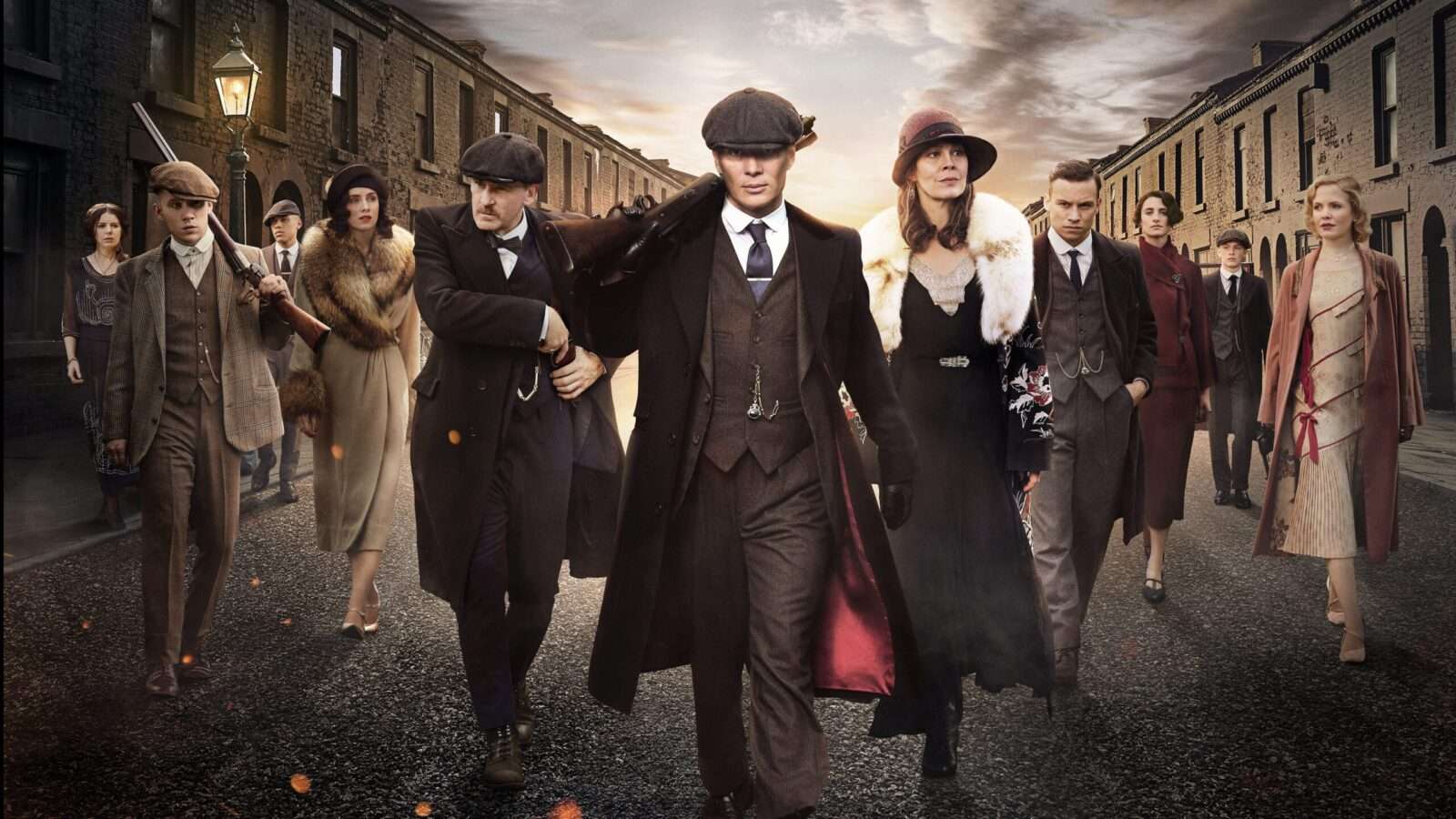 There isn’t a drama in the world of television that has engaged as many viewers around the globe more so than Peaky Blinders. The drama based on a gang from Birmingham has gone on to achieve global success due to the talented actors involved and the excellent writing of Steven Knight.

Fans were hopeful that season six of the BBC show would be released in 2021, but it has been revealed by Anthony Byrne that fans could be waiting a while longer to see what happens next with Tommy Shelby and the rest of the Peaky Blinders. But, what could we see happen in season six of the critically-acclaimed drama?

What Do We Know So Far?

In true Peaky Blinders style, everybody involved in the drama have been keeping a closed lid on what we could expect in the next instalment of the drama. That will delight fans, as they would prefer not to know what is happening as one of the biggest drawing points for the series is that fans have no idea what could come next.

Peaky Blinders has been unpredictable throughout its run on BBC, and that has been highlighted by the shocking death of John Shelby at the beginning of season four, and the stunning return from the dead of Arthur Shelby at the end of the same season.

However, as for the facts that we are aware of, it is likely that the series will once again be six episodes long, which has been the case for all five previous seasons. Meanwhile, the first episode will be titled ‘Black Monday’, as fans were given an insight into the script following a picture on social media.

Season six will likely kick off from where the previous season ended, which means that we will finally find out whether Tommy pulled the trigger. Fans of the show will be aware that the final scene saw the leader of the gang running into the field with a gun to his head after he tries to understand which member of the gang betrayed him, while the guilt of his wife’s death continued to plague him.

It has been revealed that Sam Claflin will return to continue his portrayal of Oswald Mosley, who had been getting the better of Tommy throughout season five. There is also a clear division in the gang itself, with Michael Gray proposing that Tommy steps down as the leader of the Peaky Blinders in the final episode. His wife then insisted that it was time for plan B, which could indicate that they may have plans to overthrow Tommy’s leadership. 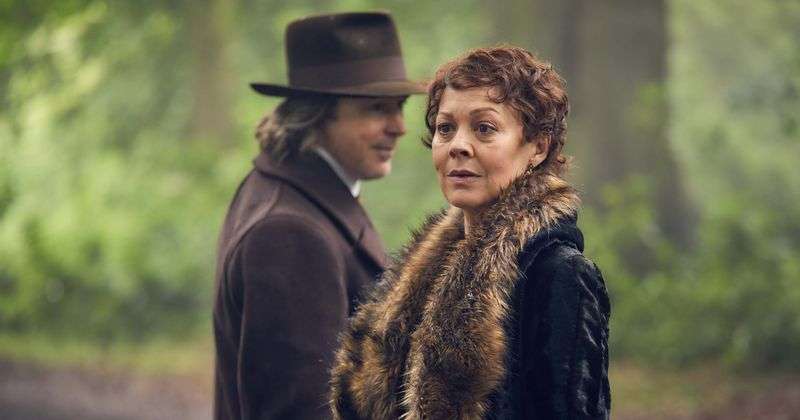 Meanwhile, there will also be the aftermath of Aberama Gold’s death, which happened just hours after it was revealed that he and Aunt Polly would be getting married. There was also the stunning return of Alfie Solomans in the final episode, with Tom Hardy returning to the cast. It promises to be another gripping season of Peaky Blinders, as the show will likely continue to build on its ever-growing list of awards and fans from around the world.