‘What If…?’ Animated Series Coming To Disney+ 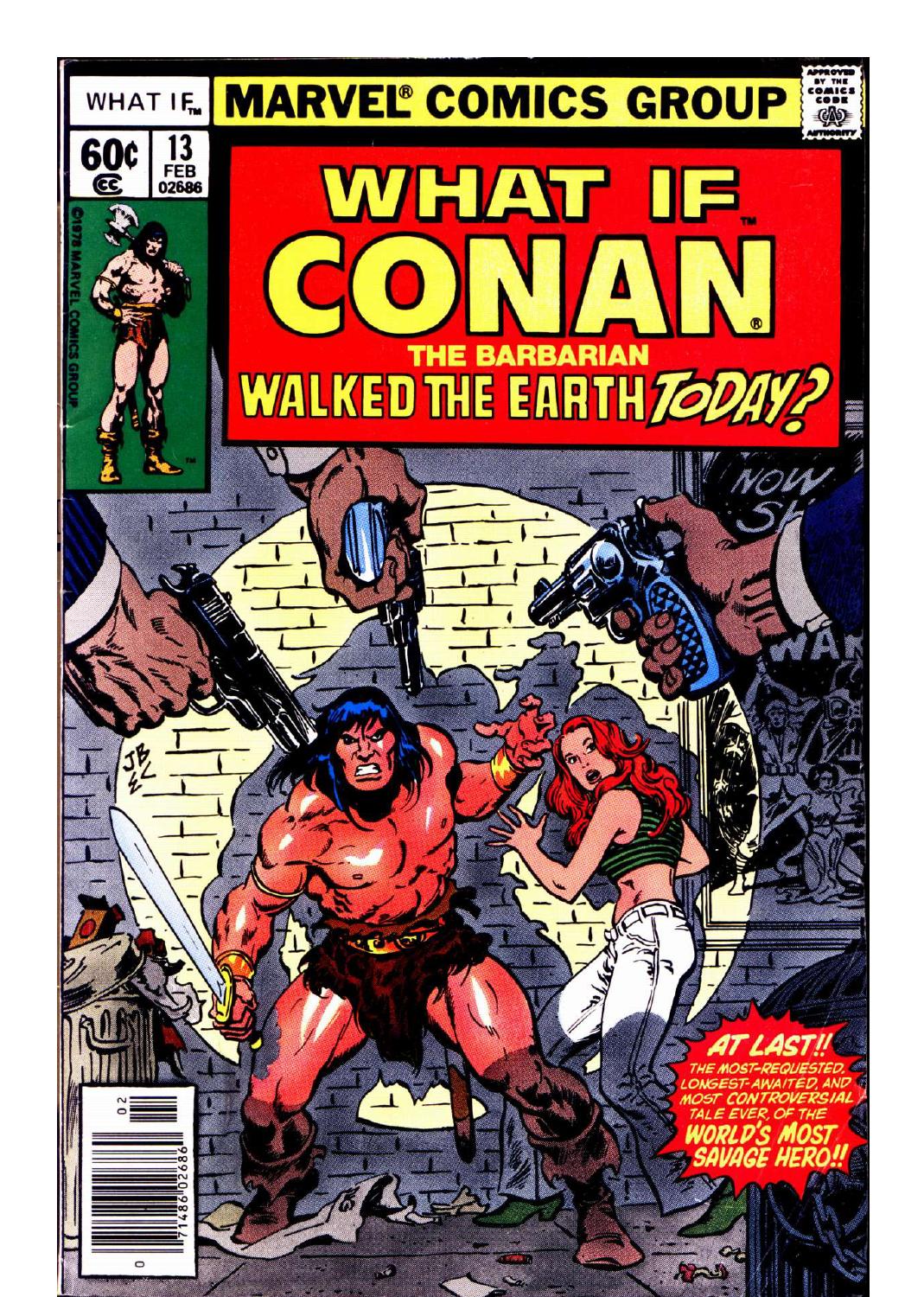 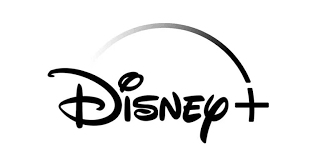 Marvel Studios is planning a new television series for the Disney+ streaming service based on their popular What If comic book series. The new animated series is to be run by Kevin Feige and Marvel Studios, but like the comics, the stories will not be “canon”.

First published in 1977, Marvel’s What If? stories were narrated by Uatu the Watcher, who would describe specific events from the main Marvel Universe before exploring the potential ripple effects caused by changes to those events. 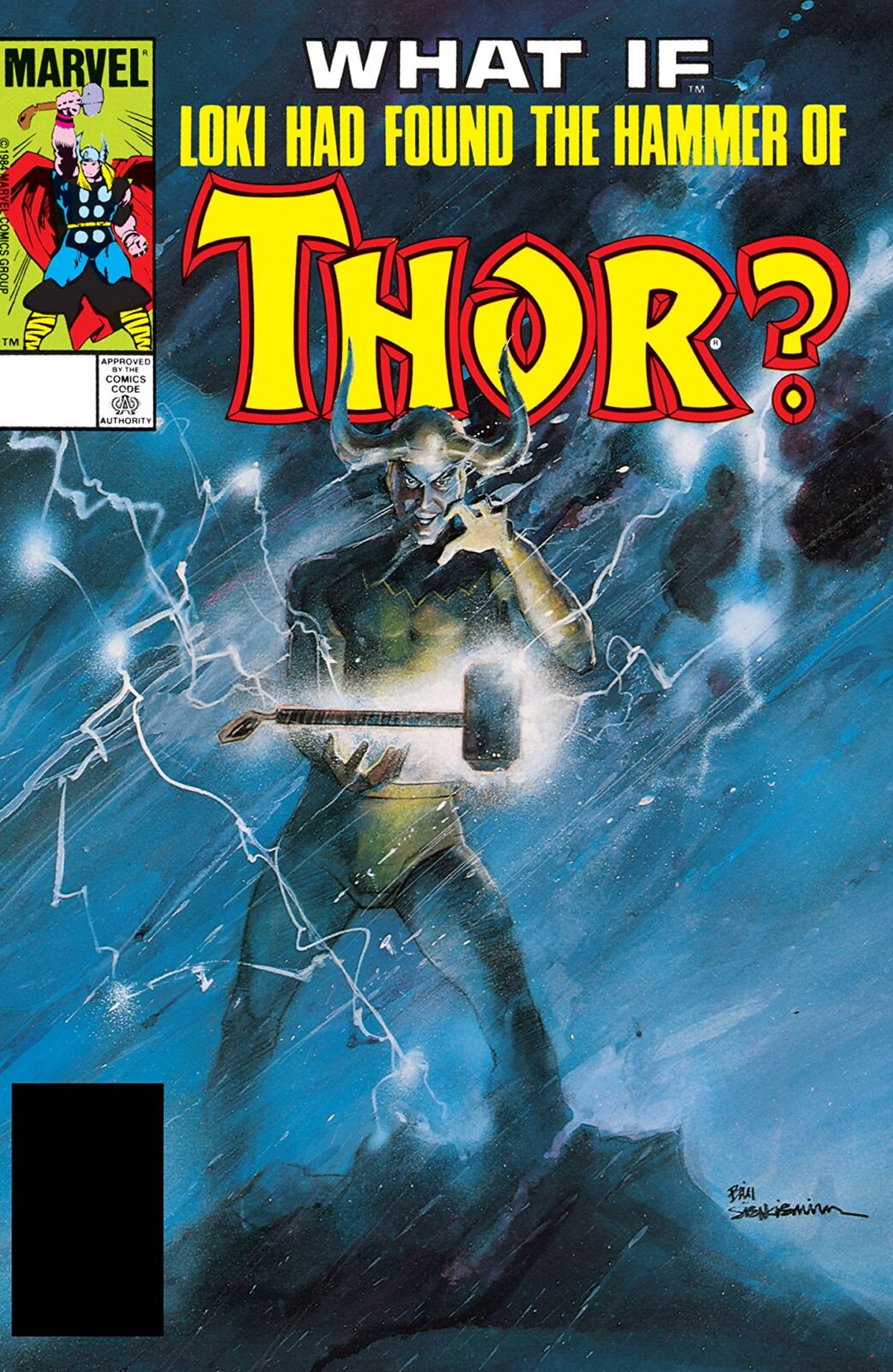 This animated anthology series will explore how the Marvel Cinematic Universe might have unfolded if key moments in its history had not occurred as they did in recognized canon. In fact, the Disney+ series will even feature an episode that adapts the popular 1984 What If? #47 story “What If Loki Found Thor’s Hammer First,” by Peter Gillis, Kelley Jones, Sam de la Rosa and Bob Sharen.

It has been suggested that the show could potentially have some of the main actors from the live-action Marvel Cinematic Universe movies provide voiceovers for their roles in this animated series. The series be an anthology, just like the comics have been, with each episode tackling a different scenario.

At this time, there is no release date for Marvel’s What If? series.