Many fans were astonished by how heavily pro-LGBT themes were hinted at in the Thor sequel’s promotional materials when the first trailer appeared back in April. Some claimed that the movie appeared to be “gay as hell.”

At the London premiere, Love and Thunder stars Tessa Thompson and Natalie Portman were joined on the stage by Waititi to take some audience questions about the new release before the screening, where one audience member asked, “How gay is the film?”. The director gestured towards Portman to take the questions, and she replied, “So gay”. Waititi also chimed in, shouting, “Super gay!”, to applause from the crowd.

But activists in the media claim the movie is insufficiently gay, according to their taste, and actually blame that on it’s poor performance.

Before the THOR 4 screening last night Natalie Portman called it “so gay”. Devastated to report — and really, you won’t believe this — that she lied

this was the biggest lie of the century https://t.co/l4zIdF3fJm

Taika Watiti, the director of Disney’s Thor: Love and Thunder, has responded to his critics, most of who claim that the most recent Marvel superhero film is “too gay” by saying that “we’re all queer” to explain his recent shift to focusing on LBGTQ tales and characters. In an interview with Out magazine, Waititi dismissed claims that he overuses the term “gay” in his most recent movies and TV shows. Everyone is gay, in his opinion; only to varying degrees. 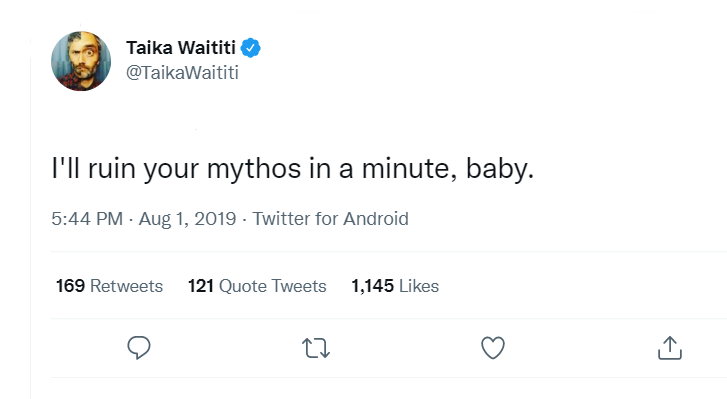 “We’re all queer,” he added, “just to varying degrees of where we are on the spectrum, I think. I think, innately, humans have all got some degree of queerness in them.”

With so much LGBT presence in the most recent Marvel sequel, it’s understandable why the film experienced one of the worst second-weekend box office declines in recent Marvel Cinematic Universe history. However, Waititi is openly proud of the amount of LGBTQ themes he inserted into the most recent superhero picture.

“With Thor, it’s great to be able to finally get Tessa’s character, and my character as well, where we’re both queer,” the director said and added that all of his gay friends were thrilled by the film. “I mean, I’m just amazed to hear what my friends think of me. I’ll be like, ‘Hey guys, you’re looking at a little gay icon over here,’ and it feels really amazing,” he squealed. 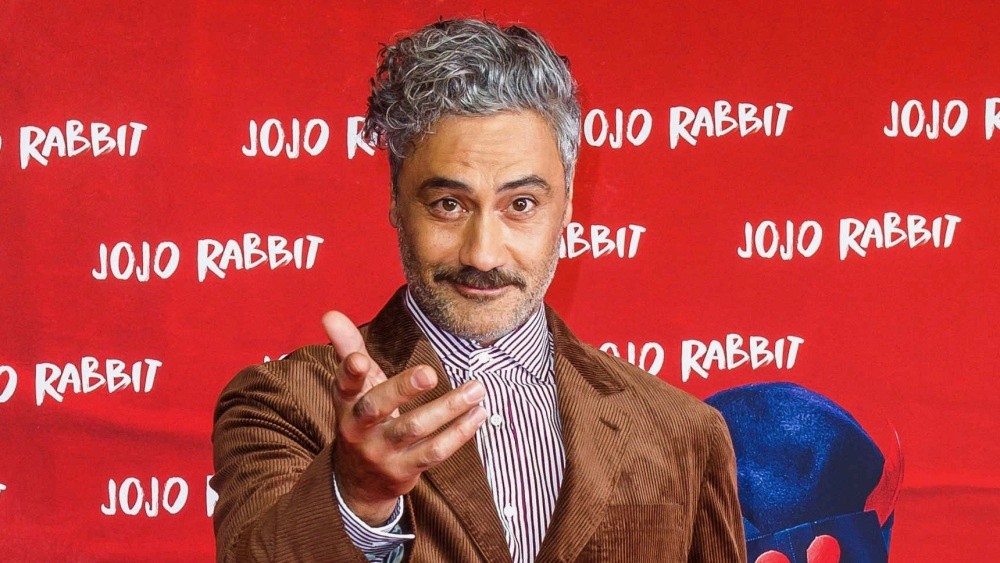 Waititi also disclosed that more gay-themed scenes had been shot but those scenes ended up on the cutting room floor. But he continued to bemoan the lack of actual, physical gay sex in the movie. He claimed he wished he had captured Tessa Thompson’s Valkyrie kissing a lady on camera.

But all the gayness in Thor 4 still wasn’t enough for LGBTQ allies and activists who want more gay in their movies.

But all this gay representation inserted by the “we’re all gay” director is negatively impacting Disney’s bottom line:

The wearing down of the MCU luster is unfortunately being seen, as Disney’s Thor: Love and Thunder is having a great fall, with a -68% drop for a second weekend to $46M. And the sequel isn’t even theatrical day-and-date like Black Widow was last year on Disney+. While the Taika Waititi-directed movie improved beyond its high $130M opening estimates last weekend into the $144M range, it’s clear those sour audience exits of a B+ CinemaScore and 3 1/2 stars are taking their toll.

More LGBTQ representation is apparently more important that profits. How you respond to that is probably a good indicator of how much you embrace the new rainbow-colored Marvel Cinematic Universe.