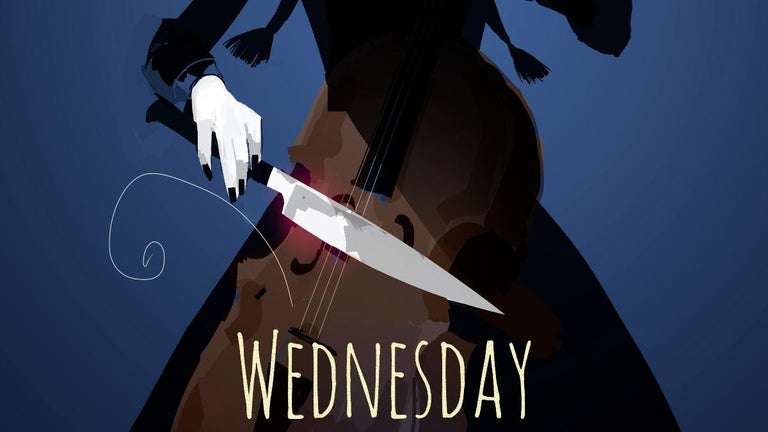 Tim Burton’s “Wednesday” series will debut on Netflix later this year, and executive producer Gail Berman has teased a little bit of what to expect. According to Berman, Wednesday is a more “contemporary” interpretation of The Addams Family than any of the previous adaptations that viewers have seen. The producer also mentions how, as a lifelong fan of The Addams Family, working on the show is essentially a dream come true.

“All the props go to [creators] Al Gough and Miles Millar. It’s their baby with Tim Burton. It’s a modern telling of the story, it’s a clever new interpretation. You haven’t seen this before. I love The Addams Family, I always thought it was an amazing, underutilized brand. I met with Kevin Mizracki a long, long time ago. The rights had become available and we took a leap. I had a deal at the time with MGM for television, and they got on board right away for an animated feature. It’s been a wonderful partnership, and Wednesday was an outgrow from that.”

Wednesday recasts the titular character as being a few years older than how she is usually depicted.  Jenna Ortega plays the lead and the premise is centered on Wednesday at school and her interactions with professors and classmates, the other family members will be there but will serve more as background characters.