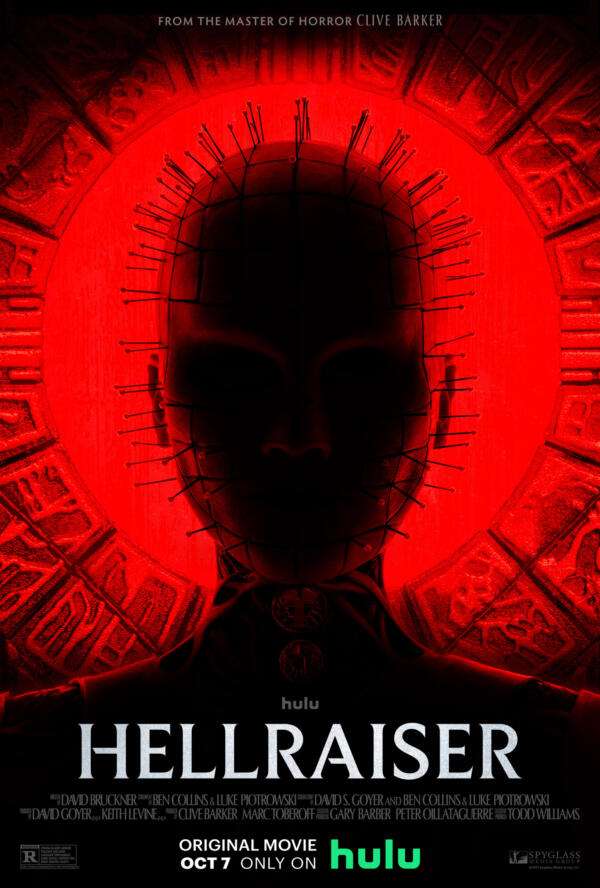 Hulu has released the official trailer for Hellraiser, a revival of the cult horror franchise. In this reimagining of Clive Barker’s seminal Hellraiser franchise, a young woman must confront the sadistic, supernatural forces behind an enigmatic puzzlebox responsible for her brother’s disappearance.

ComicBook.com reports that the film, which was developed relatively quietly and stars transgender actress Jamie Clayton as a new take on Pinhead, which will follow on the heels of the hugely popular Prey, which revived the long-flagging Predator franchise. They’re also employing the recent trend of using the same title as the original, rather than adding a number or a subtitle, even if it isn’t a straightforward reboot.

In Hellraiser, a young woman struggling with addiction comes into possession of an ancient puzzle box, unaware that its purpose is to summon the Cenobites, a group of sadistic supernatural beings from another dimension.

As expected, the online chatter in response to this new Pinhead was diverse, and not altogether unexpected.

The new Hellraiser film is going to premiere on Hulu.

Hulu is owned by Disney.

Pinhead is being portrayed, for the first time, by a female (actress Jamie Clayton)

Pinhead is a Disney Princess.

The actress is trans, not the character. Pinhead was always some androgynous thing that doesn’t fit into our ideas of male or female. Read the book.