Watch: Trailer for Animated Adaptation of ‘Injustice: Gods Among Us’ 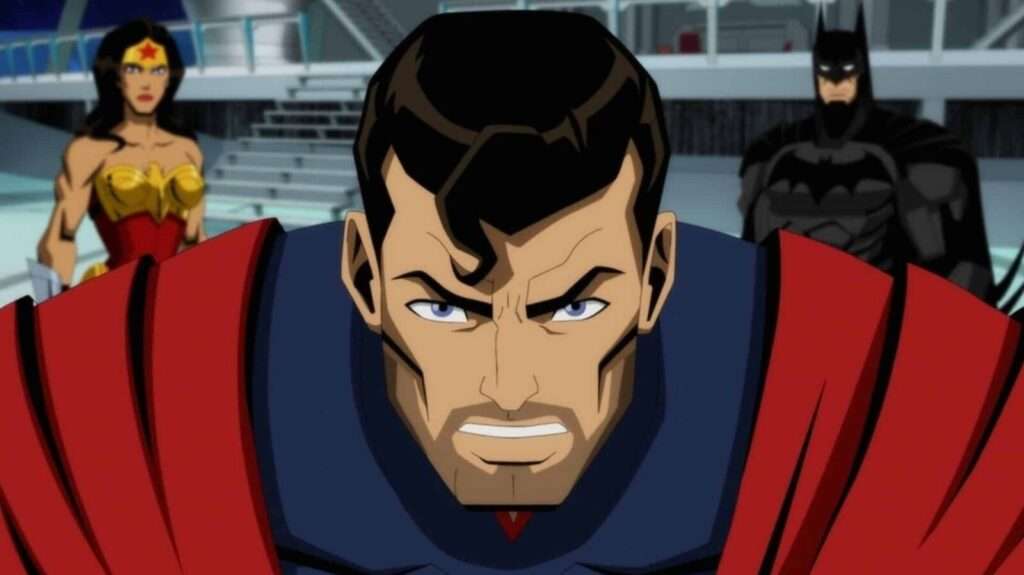 The first official trailer for DC’s Injustice, an animated film based on the popular video game franchise, has been published. Things are moving swiftly for the picture, which was announced in May and is set to be released on both digital and physical media on October 19. In addition, it was just announced that fans will be able to discover more about this upcoming feature at this year’s DC FanDome. On October 16, there will be a virtual event dedicated to the film, which, as of this writing, will include “a sneak peek” of the film. Until then, enjoy the new footage below and prepare to be patient for a few weeks.

An unthinkable tragedy propels Superman into a dangerous new mindset, ultimately pitting Justice League members against each other in Injustice, an all-new DC Animated Movie. Produced by Warner Bros. Animation, DC and Warner Bros. Home Entertainment, the feature-length animated film is set for release on October 19, 2021.