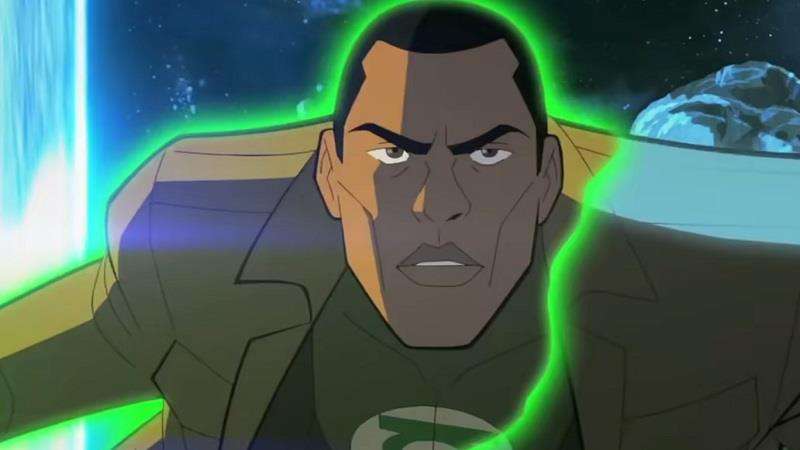 The first trailer for the animated film, Green Lantern: Beware My Power, reveals John Stewart taking up his power ring for a new adventure.

The trailer, which you can see below, teases an origin story for Stewart and a team-up with Oliver Queen/Green Arrow, Hawkgirl and several other DC heroes. The trailer also teases the death of Hal Jordan/Green Lantern in a war between Rann and Thanagar. However, the movie’s main villain appears to be Sinestro, leader of the Sinestro Corps/Yellow Lantern Corps.

Created by Dennis O’Neil and Neal Adams, Stewart first appeared in 1972’s Green Lantern #87 and was DC Comics’ second Black superhero. The character, who is a former marine, is one of several to serve as Green Lantern, using his power ring to take on some of the DC Universe’s most dangerous villains. Over the years, Stewart has been a key member of such teams as the Justice League.