Watch: ‘The Witcher: Nightmare of the Wolf’ Full Trailer Drops 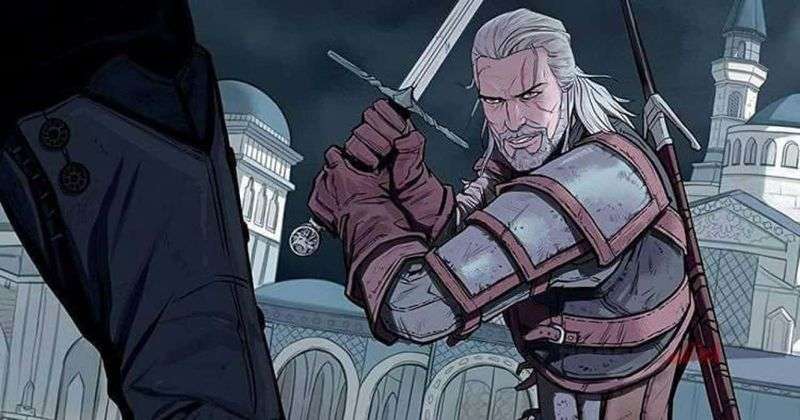 Netflix and CD Projekt Red have gone all out for their first WitcherCon, with reveals and deeper looks at the anticipated season 2 of The Witcher throughout the big event.

WitcherCon also gave us our first look at the much anticipated but still relatively mysterious The Witcher: Nightmare of the Wolf anime project, which will be an animated anime-styled film focusing on Geralt’s friend and mentor Vesemir during his younger days. You can check out the first look in the video below, and hopefully, this is just the start of new details regarding the film as we near the final release date.

The new anime film takes place far before Geralt started roaming the wilderness in search of monsters, and instead this film will follow his mentor Vesemir during his monster-hunting days. Witcher showrunner Lauren S. Hissrich and writer Beau DeMayo are at the helm of the film alongside Studio Mir.

The Witcher: Nightmare of the Wolf premieres August 23rd on Netflix.