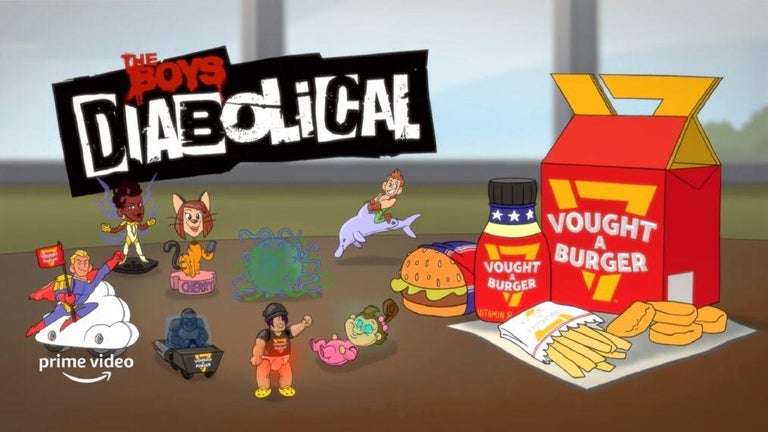 Amazon has released a trailer for their new Prime Video animated series, The Boys Presents: Diabolical.

Set in the world of the hit comic book adaptation The Boys, the animated anthology series is reportedly serving as a canon tie-in to the live-action series about to enter its third season on the streaming platform. An all-star cast of writers, producers, and voice actors are on board, with Awkwafina, Garth Ennis, Eliot Glazer and Ilana Glazer, Evan Goldberg and Seth Rogen, Simon Racioppa, Justin Roiland and Ben Bayouth, Andy Samberg, and Aisha Tyler are among the big names who have a hand in creating the eight-episode series, which debuts on the platform next month.

Prime Video also revealed the following promo for “I’m Your Pusher” on their social media account.

There Will Be Drugs. The Boys Presents: Diabolical, the adult animated series straight out of The Boys universe, premieres March 4th on Prime Video. pic.twitter.com/95EpNePhQm

According to CBR, each “irreverent and emotionally shocking” episode of Diabolical is a standalone short film animated in a different style, with “I’m Your Pusher” taking its visual cues directly from Robertson’s work on the original comic. Ennis wrote the episode, which is directed by Giancarlo Volpe. 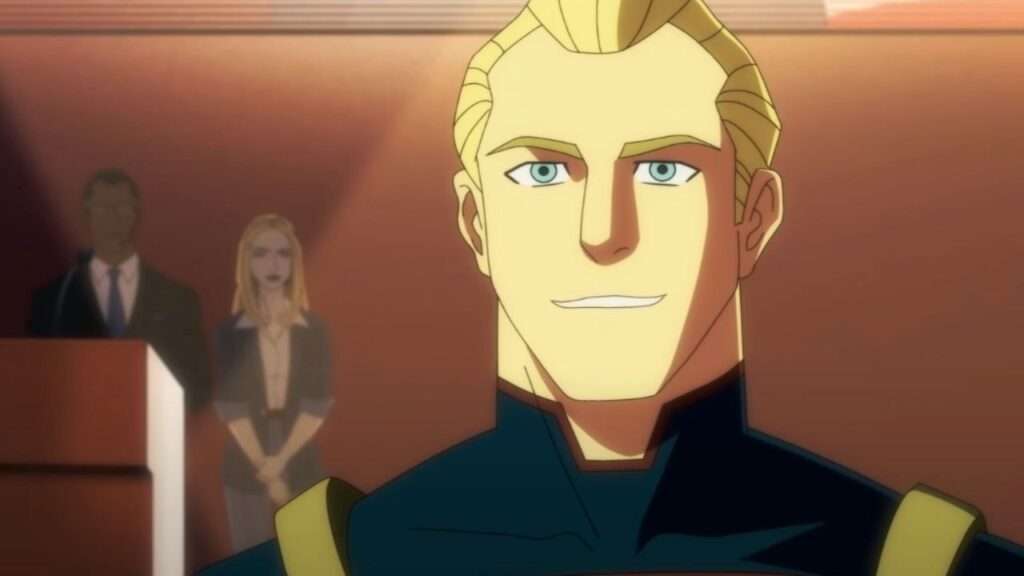 The Boys Presents: Diabolical premieres Friday, March 4 on Prime Video. The animated series will run for a total of eight episodes. The Boys Season 3 will then premiere on Friday, June 3.