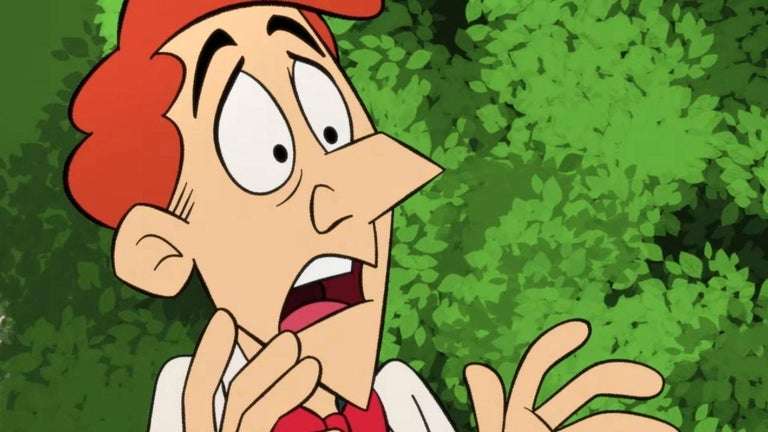 The Boys Presents: Diabolical is showing off the first footage of the animated series ahead of its premiere on March 4.

Prime Video is behind the spinoff from their massively successful superhero series The Boys. While being a satire of the two biggest contenders in the caped hero world, Amazon’s show is quickly extending its reach in ways not too different from the competition.

Diabolical represents a move into the bustling arena of adult animation. The clip features Laser Baby, who basically does what their name says. (Seems like a playful nod toward Jack Jack from The Incredibles on the surface…) But, this isn’t Disney and things get kind of bloody and extreme very quickly, as is the case for a lot of adult animation these days.

Check out the short teaser for yourself below.

In the clip, Laser Baby actually connects the threads seen in The Boys where there were machinations to produce “supe babies.” So, Diabolical is doing some world building as well. It’s an easy way for the creative team behind The Boys to spend the time before Season 3’s premiere in June.