Watch: Teaser for David Cronenberg’s ‘Crimes of the Future’ 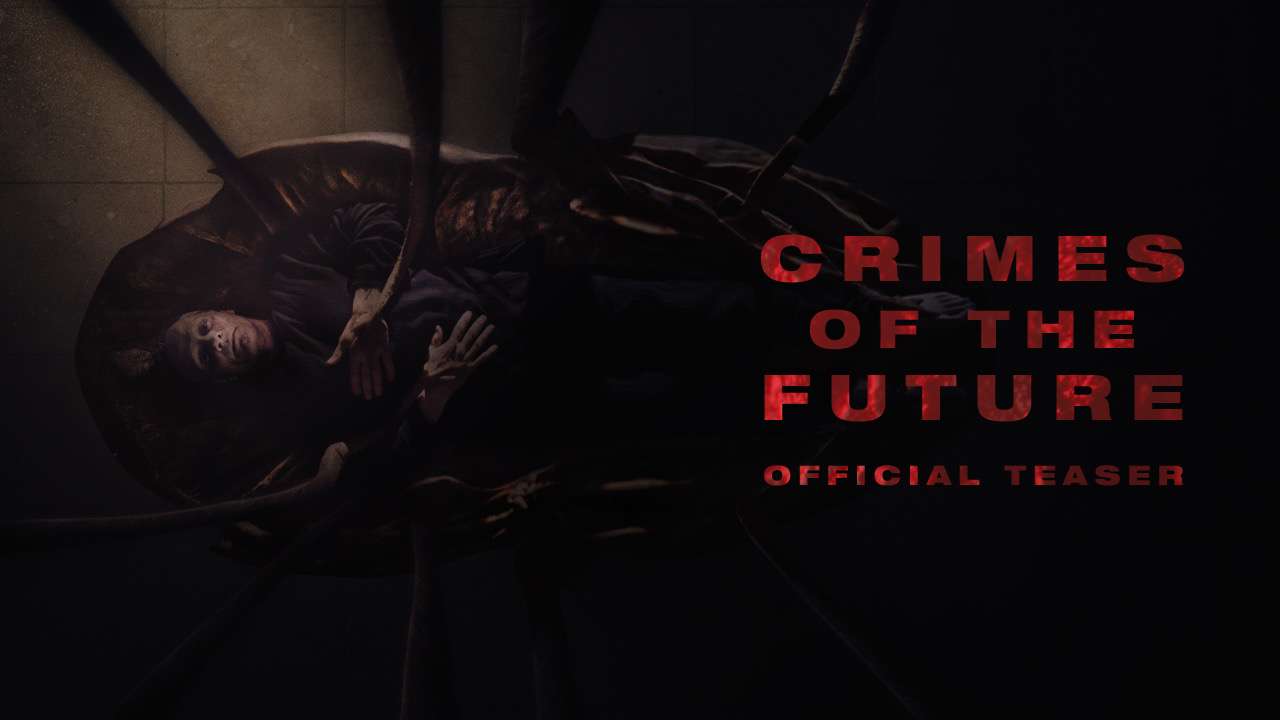 There will be gore.

David Cronenberg returns to the body horror genre that served him so well with his new film “Crimes of the Future,” his first big screen release in eight years. The movie will have its world premiere at the Cannes Film Festival, where it will inject some serious star power onto the Croisette. Viggo Mortensen, Cronenberg’s long-time collaborator, heads up an ensemble that also includes Léa Seydoux and Kristen Stewart.

Neon, the film’s distributor, dropped a teaser for the movie and it looks like a wild ride. There’s a lot of gruesome pseudo-medical procedures going on, including a shot of someone’s mouth being stitched up that will haunt our dreams.

CRIMES OF THE FUTURE - Official Teaser

Here’s the official logline: “As the human species adapts to a synthetic environment, the body undergoes new transformations and mutations. With his partner Caprice (Léa Seydoux), Saul Tenser (Viggo Mortensen), celebrity performance artist, publicly showcases the metamorphosis of his organs in avant-garde performances. Timlin (Kristen Stewart), an investigator from the National Organ Registry, obsessively tracks their movements, which is when a mysterious group is revealed… Their mission – to use Saul’s notoriety to shed light on the next phase of human evolution.” “Crimes of the Future” will open in the U.S. in June.

Finally Time for 'No Time to Die' - Will it be Worth the Wait?
James Bond's 'No Time to Die' Script Was "Constantly" Changed on Set
Oliver Stone Slams Cancel Culture; Twitter for Banning the President
Are Studio Shareholders Beginning to See a 'Woke Film' Backlash?
Hube's Comprehensive Rankings of the Best 'Bond Girls' of All Time
Retro Review 'A History of Violence': Revisiting Cronenberg's Classic 2005 Thriller
All New Trailer Drops for James Bond: No Time to Die