As Sonic the Hedgehog 2 zips through to theaters next month, first reactions to Paramount Pictures’ highly anticipated video game sequel have arrived, and they’re nothing short of fantastic. As the film nears its release date next month, the first critical reactions to Sonic the Hedgehog 2 have begun to circulate on social media, and it appears like we are in for a real treat.

I won’t go too deep just yet, but the themes of heroism, friendship, and even honor made this such fun to watch unfold. The Sonic Universe is forming now, and as someone who jumped on with Sonic 2 in the Genesis days, seeing well done Sonic movies makes me smile. pic.twitter.com/h6V46Og2g6

I just saw the final cut of #SonicMovie2 in a theatre and it. was. AWESOME! I’m so proud to be a part of this franchise. Can’t wait for you to see it! @fowltown filled this thing to the brim with comedy, heart & SO MUCH ACTION! GET READY. THIS IS NOT A GAME. But it’s based on one pic.twitter.com/ai51y1sMUf

Good news! #Sonic2 is every bit as fun as the first one and the kids’ll love it. The addition of Tails & Knuckles makes it feel more like Sonic. Once again, @JimCarrey is awesome as Robotnik, but this round, some of the other characters get some time to shine too. #SonicMovie2 pic.twitter.com/K1DrzCvOy2

Ben Schwartz nails it as #Sonic yet again. Idris Elba absolutely crushes it as #Knuckles. Colleen O’Shaughnessey does an incredible job bringing #Tails to the big screen. I can not wait to see more of them in the future! #SonicMovie2 pic.twitter.com/lTVQAtUsfL

Just saw #SonicTheHedgehog 2 and it’s a love letter to video game lovers. Had a ton of fun with it. Unlike a lot of blockbusters the 3rd act is bananas and the strongest of the film. @JimCarrey reigns supreme. #Sonic @sonic_hedgehog pic.twitter.com/vlEckpuhgl

Good news! #SonicMovie2 is A LOT of fun – a much bigger, more action-driven film than the first Sonic w/ great jokes & plenty for longtime fans. Jim Carrey is next-level maniacal as Robotnik, but for me it’s all Sonic, Tails & Knuckles. That trio delivers a TON of heart & humor pic.twitter.com/agkgQ1kwFV

#SonicMovie2 is a worthy successor. The kids in my theater were howling. It has all the winks, nods, nostalgia and laughs fans of the first movie could ever want, and feels more loyal to its game roots than ever. pic.twitter.com/gOEf0yR5qw

#SonicMovie2 is EVERYTHING I wanted filled with moments I didn’t know I was allowed to ask for. It makes the first #Sonic look like child’s play. I witnessed children & adult collectively losing their minds. Overall, it made my heart smile, and I can’t wait for the sequel. pic.twitter.com/bFrxRbyRAi

These fans sound pretty pleased, (unlike these Morbius viewers…). Now the hybrid CGI/live-action film continues to drop hints at what fans can expect leading up to the release, Hypebeast reports.

By now, fans know that the titular Sonic character will be taking on Knuckles the Echidna as one of the film’s antagonists. Knuckles is expected to devise a master plan alongside Dr. Robotnik. In the most recent trailers and teasers, fans have been introduced to the cast and have seen glimpses of how the cast reacts to the arrival of different characters. A new teaser clip posted by Adam Pally, who plays Wade Whipple in the new film, can be seen discussing the echidna with Sonic and Tails. His character reveals that he also grew up with a pal named Knuckles. 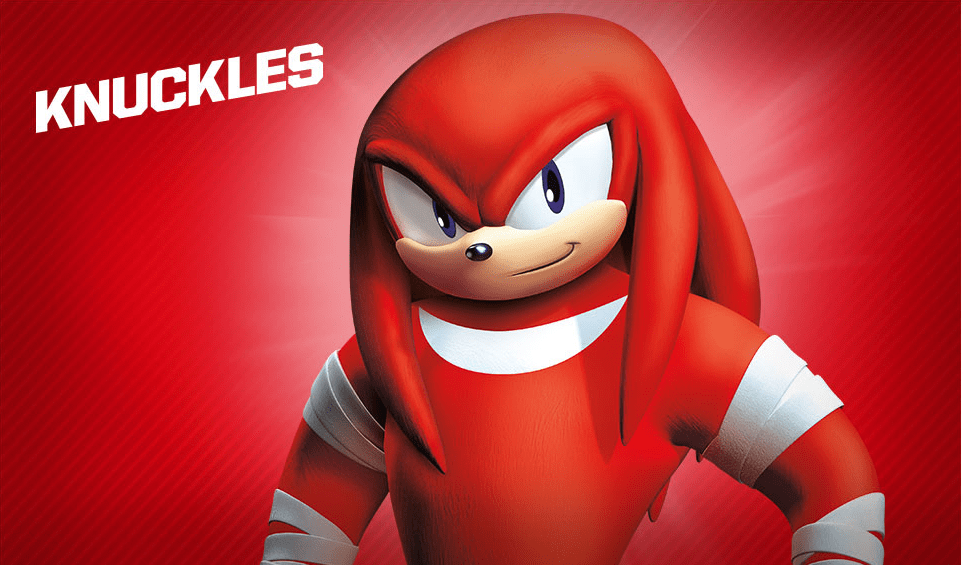 The clip below was also shared by Sonic actor Ben Schwartz, teasing audiences are in for a treat with Pally on screen. The Knuckles character was first introduced in the 1994 video game Sonic the Hedgehog 3. In the game, Knuckles initially aligns himself with Dr. Robotnik but later realizes that he is on the wrong side, finding his way back to Sonic to defeat the villain.

With these reactions, it’s no surprise that Knuckles is getting his own spinoff series. Sonic the Hedgehog 2, directed by Jeff Fowler and written by Pat Casey, Josh Miller, and John Whittington, will be released theatrically in on April 8.