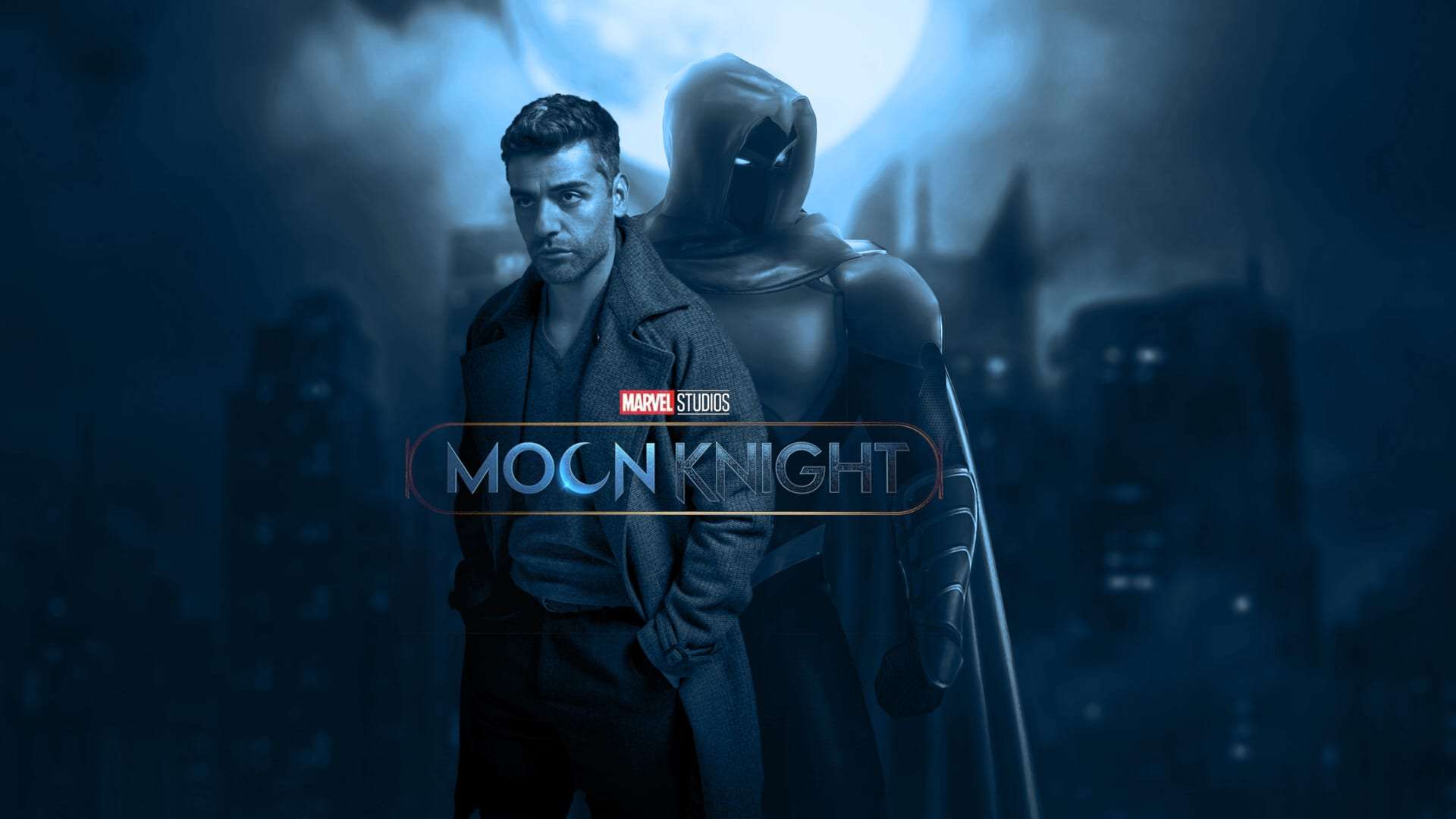 Whenever a movie or television series comes out, there are scenes that were cut that we often find out about later and wonder why the decision to remove them was made. This is no doubt one of those cases as people are bound to wonder why Marvel chose to not film the Moon Knight vs jackal scene that was planned for the first episode of the Disney+ series.

What we saw in the episode was a jackal chasing Steve Grant (Oscar Isaac) around the museum until he ducked into a bathroom and had a conversation with Marc Spector in the mirror. When Steven gives the body over to Marc, it happens just as the jackal gets into the room and then the fight happens off camera, with loud noises, and then we see the aftermath and we get our first look at Moon Knight.

It seems that they’d originally planned a full on fight to the point of having filmed the stunt previz that has now been uploaded to Twitter by @MCUgeekthe. The design of the fight it pretty intense with a lot of movement and wire work and would end with Steven back in bed.

So they originally had a full #MoonKnight vs Jackal fight in Episode 1. (Stunt Previz) pic.twitter.com/tTcCfOwsRt

Marvel has released a new clip (below) showing behind the scenes of Moon Knight with Visual Effects Supervisor Sean Faden. The video focuses on how they were able to pull off the scenes with Steven Grand talking to Marc Spector since both roles were played by Oscar Isaac. Sometimes these conversations were just a voice, or in a mirror but by the end of the series they were standing together in the same scenes. Part of this was done with either an earpiece playing back his performance of the other character or a body double was used, and for that they hired Mikey Isaac to work with his brother. We also see just how important pre-viz is for the show.

Working out the scenes well in advanced makes what they do possible.