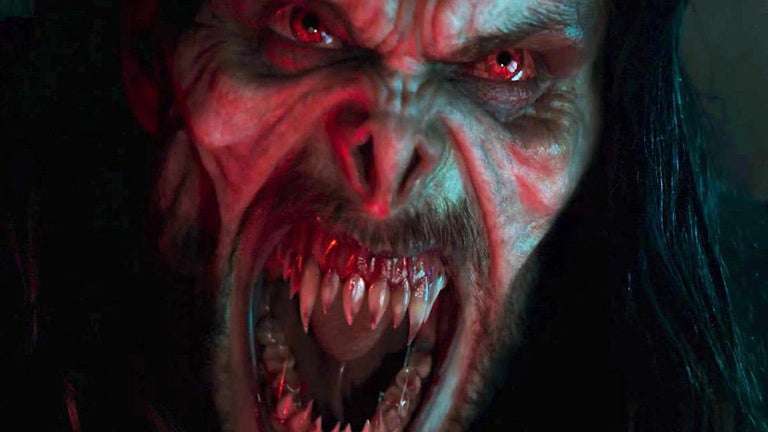 After two successful Venom movies, Sony is looking for other Spider-Man-adjacent characters to bolster its non-MCU Marvel fare. Multiple Spidey rogues and anti-heroes have their own flicks in development and the vampiric Morbius will be the next to hit the screen.

Morbius, starring Jared Leto as the titular vampire, was supposed to be released back in 2020, but the pandemic had other plans and the film is now eyeing a January 2022 release.  In Morbius, Dr. Michael Morbius suffers from a very rare disease that attacks the blood. In addition to caring for others with the same illness, he is incessantly searching for an alternative cure or treatment. Recognized for his work and with a great reputation, he lets himself be led down a path that ends up making him a kind of “ synthetic vampire ”, if we can use that term. 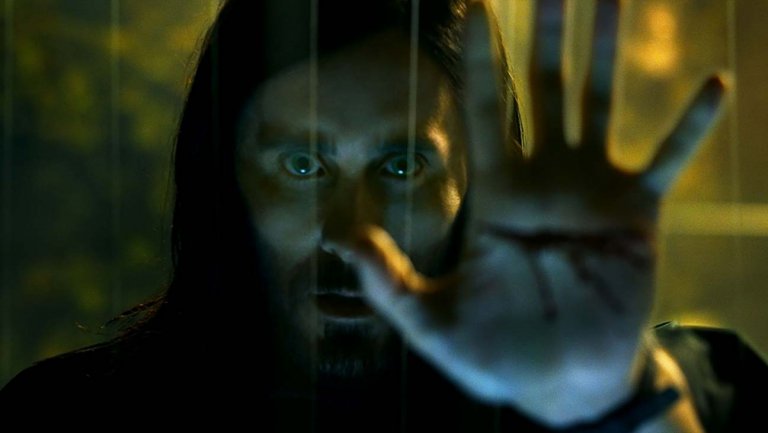 Fans have been waiting a while to see Morbius, especially since the first trailer arrived online early last year. We’ve still got a couple of months to go before Morbius is in theaters, but Sony has finally released a second trailer to show off a little more of the action. Take a look below.

But many people noticed more than one “Easter egg” in this new trailer which seems to indicate this film exists in the much wider Spider-Verse. Did you catch these references to other Spider-Man villains? 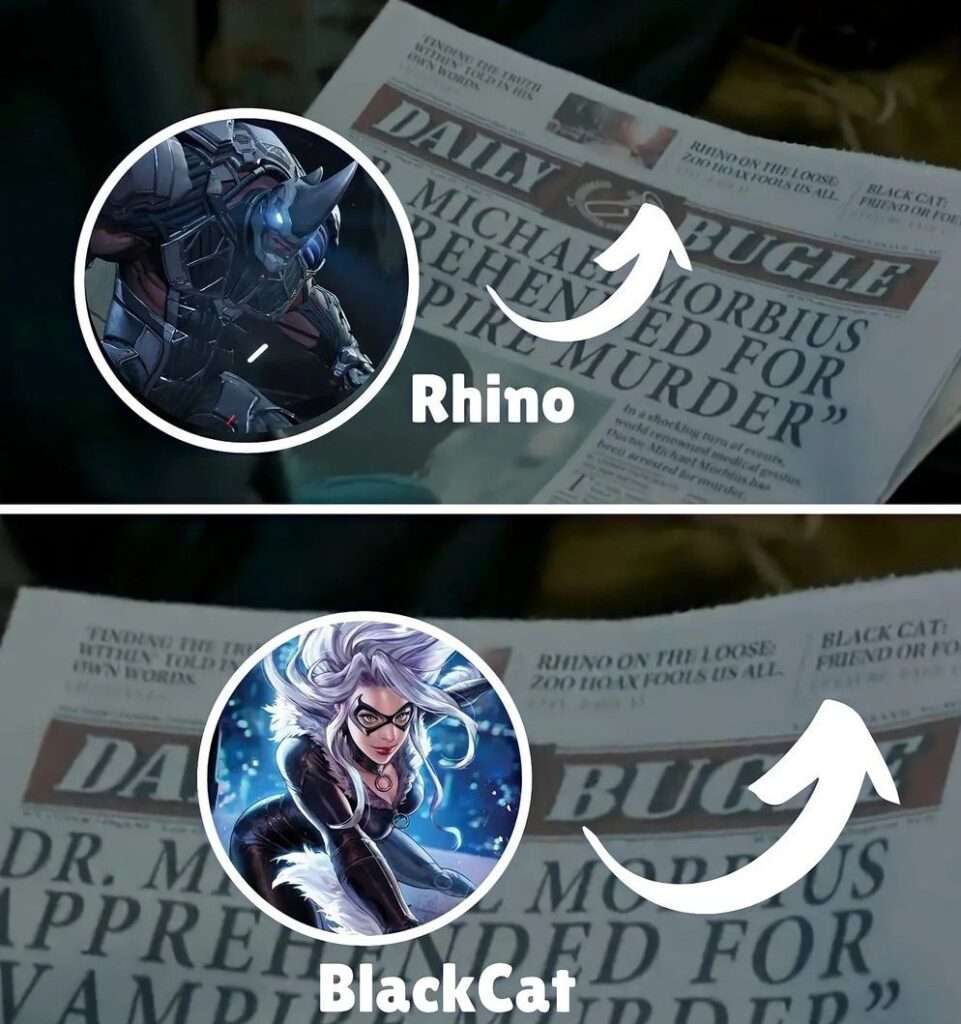 As We Got This Covered points out:

Interestingly, the latest trailer for Morbius featured Easter Eggs that nod towards all four Spidey franchises in the space of a single clip. Obviously, the film is part of the Sony-verse so that ticks one box, while the appearance of Michael Keaton’s Adrian Toomes ties it directly to the MCU.

Jared Leto’s vampiric antihero walks past a mural in one shot that looks suspiciously like Tobey Maguire’s version of the iconic superhero, while a closeup on the newspaper he’s reading at one stage teases Rhino and Black Cat. The former was briefly played by Paul Giamatti in The Amazing Spider-Man 2, which also featured Felicity Jones as Felicia Hardy in a brief part that was almost certainly going to be paid off in the future. One trailer, four Spider-Man franchises referenced; Morbius is dropping quite the breadcrumb trail already.

This morbius shit mad confusing. U got vulture from the MCU, Spider-Man and the daily bugle from the raimi-verse, oscorp from tasm universe, and a venom reference.

Morbius is currently scheduled to arrive in theaters on January 28, 2022.