Watch: Paramount Teases Behind the Scenes TV Drama of The Godfather Film 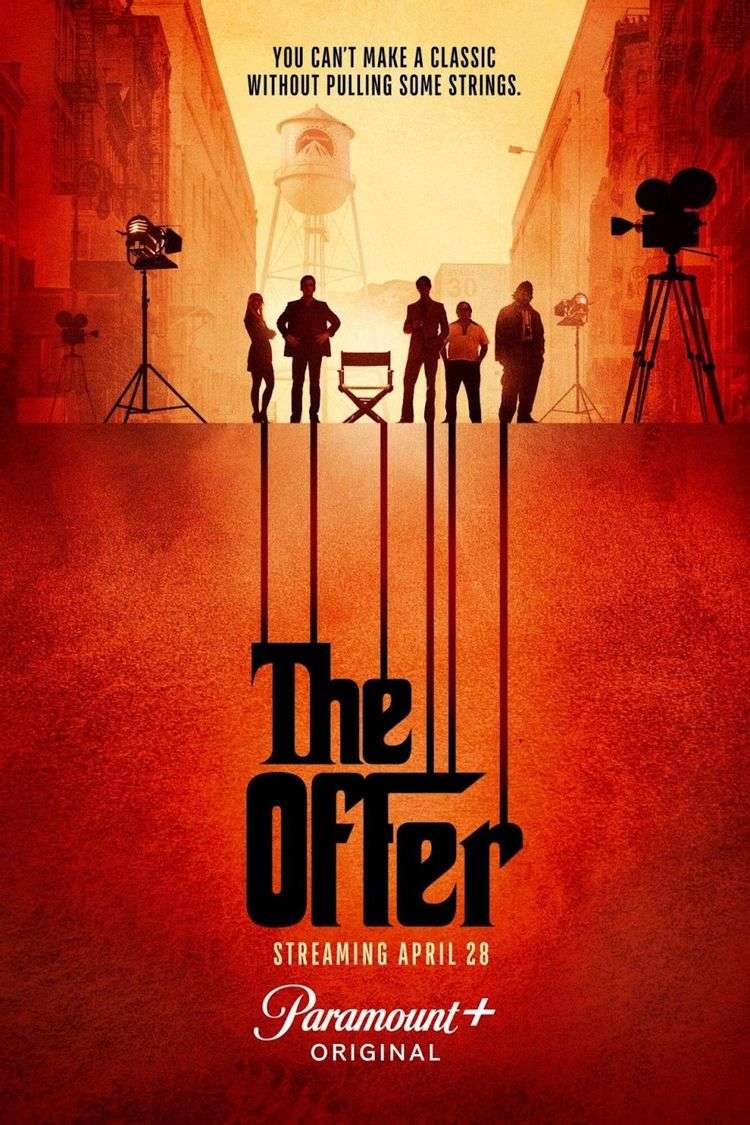 The first teaser trailer for Paramount+’s upcoming series The Offer was recently revealed during Paramount+’s virtual Television Critics Association presentation. The Offer is a new dramatic series based on Oscar-winning producer Albert S. Ruddy’s experiences during the production of Francis Ford Coppala’s The Godfather, which was a notoriously problematic production. The never-before-seen events will be told through the eyes of Miles Teller, who plays Ruddy.

The first official teaser trailer may be seen below. 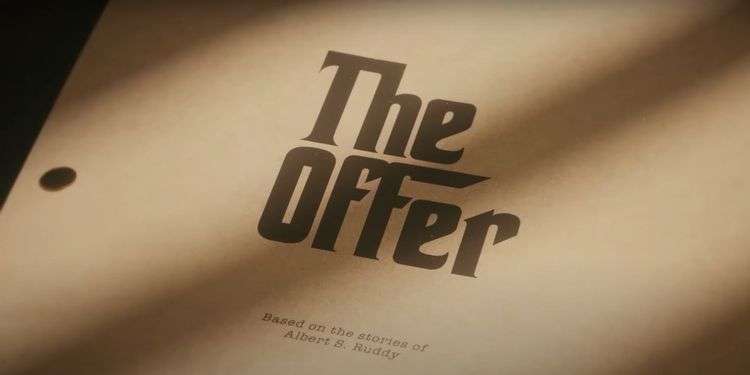 The Offer will release on Paramount+ on April 28. However, the upcoming limited series will air at different times over the span of a few weeks. It has been confirmed that the first three episodes will immediately be available for streaming on April 28, 2022, with the remaining episodes of the season debuting on a weekly basis on Thursdays. The Offer will consist a total of ten episodes. The current official synopsis for limited series reads as, Oscar-winning producer Albert S. Ruddy’s never-before-revealed experiences of making The Godfather (1972).