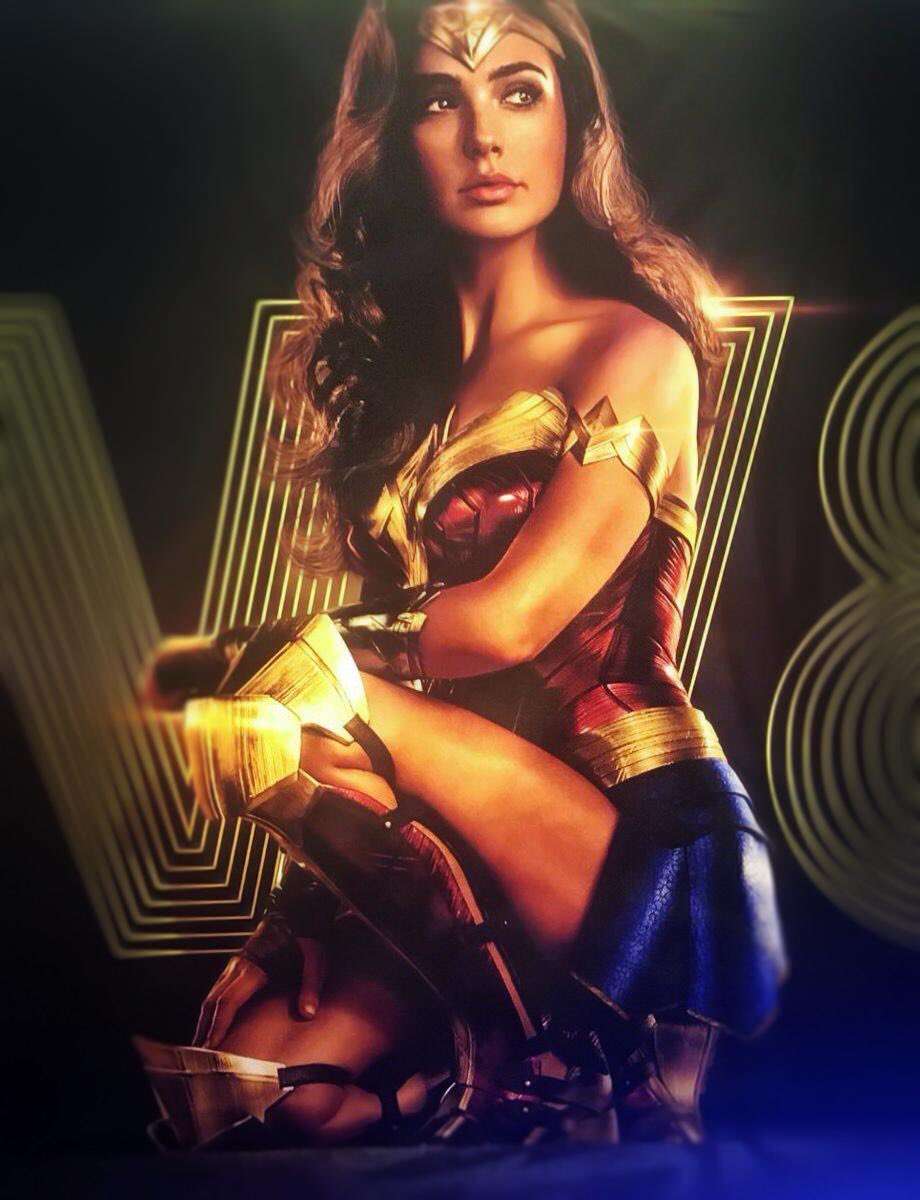 Fast forward to the 1980s as Wonder Woman’s next big screen adventure finds her facing two all-new foes: Max Lord and The Cheetah. With director Patty Jenkins back at the helm and Gal Gadot returning in the title role, “Wonder Woman 1984” is Warner Bros. Pictures’ follow up to the DC Super Hero’s first outing, 2017’s record-breaking “Wonder Woman,” which took in $822 million at the worldwide box office.

“The path to greatness is not what you think.”

See young Diana in action in this exclusive first look at the opening scene of #WonderWoman1984. In theaters and exclusively on HBO Max* December 25.