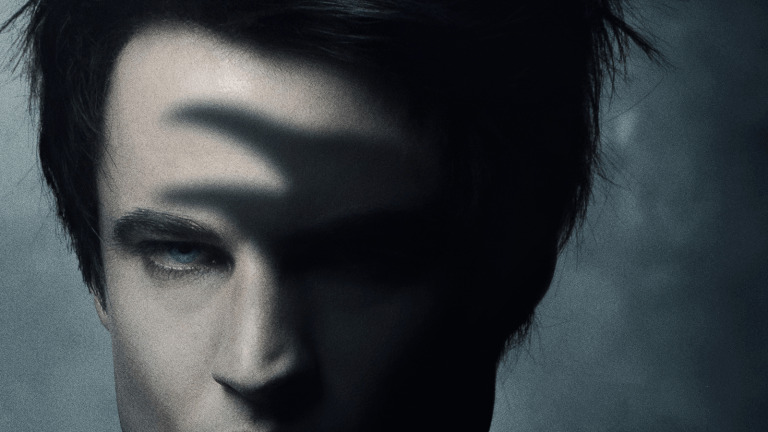 As part of TUDUM: A Netflix Global Fan Event, Neil Gaiman (Author and Executive Producer), Tom Sturridge (Dream), and Kirby Howell-Baptiste (Death) revealed a mind-bending and visually captivating Exclusive First Look at the long-awaited dark fantasy series, The Sandman, based on the comic books created for DC by Neil Gaiman.

A rich blend of modern myth and dark fantasy in which contemporary fiction, historical drama and legend are seamlessly interwoven, The Sandman follows the people and places affected by Morpheus, the Dream King, as he mends the cosmic–and human–mistakes he’s made during his vast existence.

In the first look below, we are introduced to Dream, played by Tom Sturridge. Like in the comics, when a mysterious cult performs a ritual to trap the physical form of Death, they are quite surprised when they capture his brother instead, Dream. Various adaptations of the series have been stuck in the Hollywood pipeline for years, its nice to see things finally happening. No release date was given.