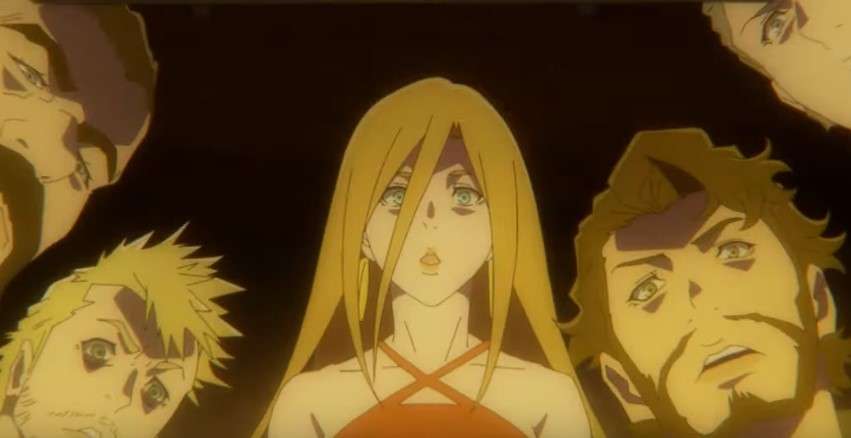 The series tells the story of a small-time crook called Johnny Bolt, who is a super-fan of fellow super-villain Heat.

After Heat gets himself in trouble racking up a shocking amount of gambling debt, Bolt sets out on making enough money to help his idol and make his friends rich at the same time.

As any so-called “bad guy” does, he recruits a hilarious team of eight super-villains for one final mission: a potentially fatal heist in Spain. The group of super-powered crooks manages to give the police all they can handle, as the trailer lays out the storyline that will unfold in its 13 episodes beginning November 25th.

Luck’s never been on their side, but this crew of small-time crooks with super powers recruited by none other than Johnny Bolt are rolling the dice on one last heist. Their target: A ruthless super-powered crime boss. What can go wrong? Based on the graphic novel of the same name by comic book legend Mark Millar, this super-powered heist story about eight super-villains is jam-packed with action and told in 13x 30-minute episodes, lushly produced by Bones. Super Crooks premieres on November 25th, only on Netflix.