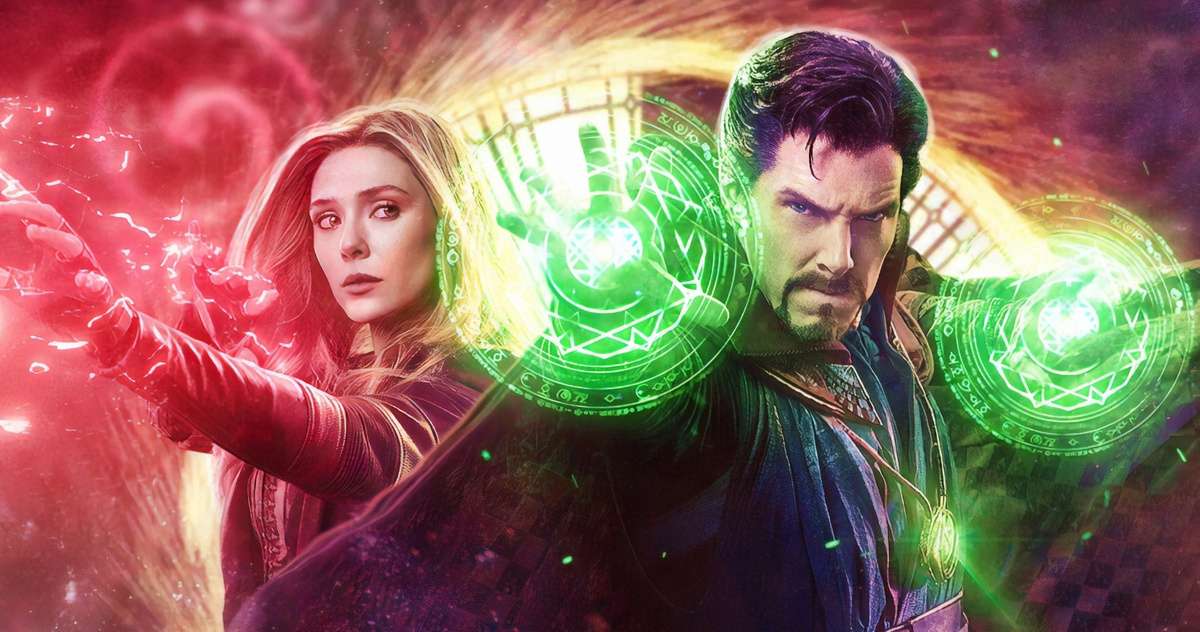 A newly-released TV spot for Doctor Strange in the Multiverse of Madness reveals the return of a pair of characters from the fan-favorite Marvel TV series WandaVision, adding to the ever-growing list of cameo appearances set to help shape the film’s narrative, and tying Doctor Strange even more closely in with Wanda Maximoff, whose appearance in the film was teased in the post-credits scene from Spider-Man: No Way Home.

The TV spot centers on the idea that both Doctor Strange and Wanda are having recurring nightmares, with Wanda’s centering on the sons she lost when the reality she constructed for herself collapsed at the end of WandaVision.

The series was an exploration of trauma, and that has helped to define Wanda in a way that her previous appearances in the Avengers movies failed to. This suggests that Multiverse of Madness will explore similar themes a bit.

Of course, it could also tie into a very particular tease from the end of the series, when Wanda retreated to a remote cabin where she studied the Darkhold in her astral form. It’s there in that post-credits scene that Astral Wanda hears her twins cry out for help — suggesting that, somehow and somewhere, the kids might be alive out there in the multiverse. With no second season of the show on the way, it wasn’t immediately clear where, or if, this would be paid off.