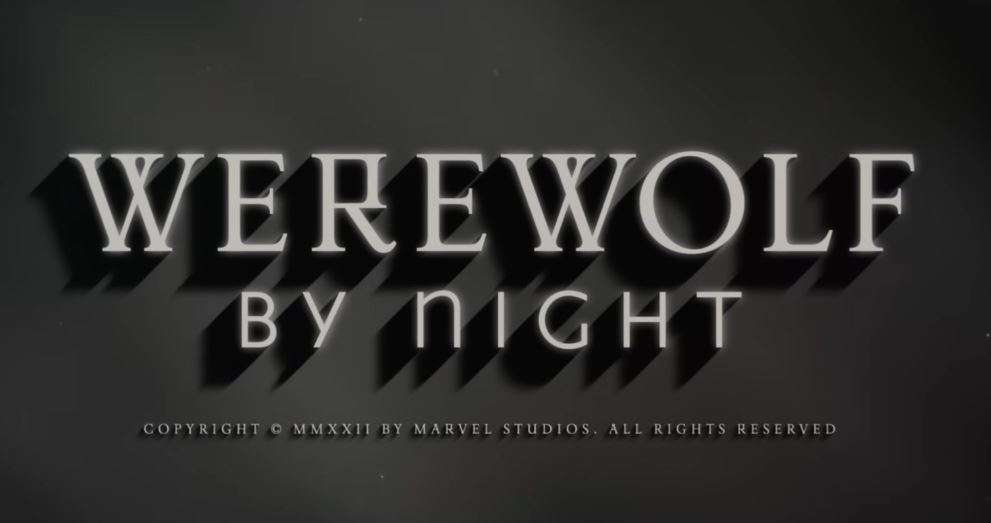 At D23 Expo, Marvel formally unveiled the Halloween special that will star the titular superhero. It was revealed that it will begin streaming on Disney+ on October 7 along with a new teaser and a first poster.

Werewolf by Night once again presents a Disney+ exclusive that is unlike anything else in the MCU, drawing inspiration from 1930s and 1940s horror films. In addition to introducing the lycanthrope to the Marvel Cinematic Universe, the first teaser also gave viewers their first look at Man-Thing, another of the studio’s darkest characters. The first trailer showed off a frightening, classic horror adventure that was shot in black and white.

View the trailer down below.

Details regarding the Halloween special that have been reported or confirmed by various publications were confirmed by Kevin Feige. Gael Garcia Bernal, who plays the main role, is the star of the program. Laura Donnelly, who was earlier said to have been added to the cast as Vampire by Night, now accompanies him. This is one of the most anticipated series to be added to Marvel’s 2017 schedule because of the show’s trailer, which pays homage to vintage films from studios like Universal and Hammer. 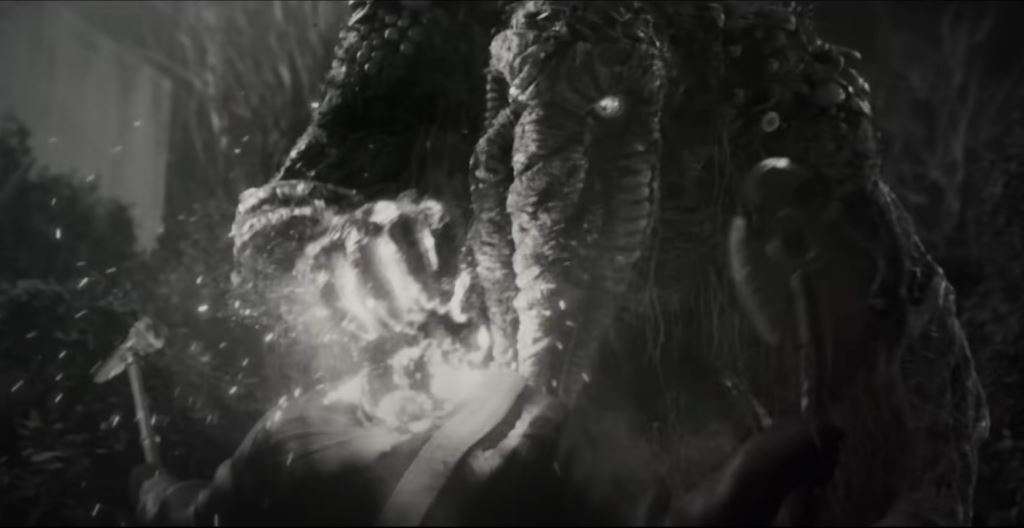 Since Werewolf by Night appears to be one of the MCU projects that is least tied to the overall storyline, many anticipate that it will ultimately cross over with Moon Knight and any other darker MCU characters. It makes its Disney+ debut next month.