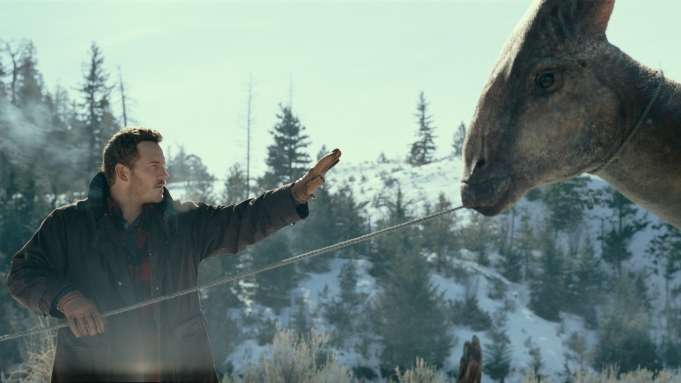 Universal has just dropped their official trailer for Jurassic World Dominion, the last chapter in the recent trilogy of the greater Jurassic Park franchise. The movie, directed by Colin Trevorrow, which was made during the pandemic, and saw its release date pushed will finally hit theaters on June 10.

If you’ve ever been wondering how dinosaurs survive and thrive in the snow, there’s plenty of that in this new installment to the $5 billion franchise. Dominion takes place four years after Isla Nublar has been destroyed. Dinosaurs now live—and hunt—alongside humans all over the world. This fragile balance will reshape the future and determine, once and for all, whether human beings are to remain the apex predators on a planet they now share with history’s most fearsome creatures. 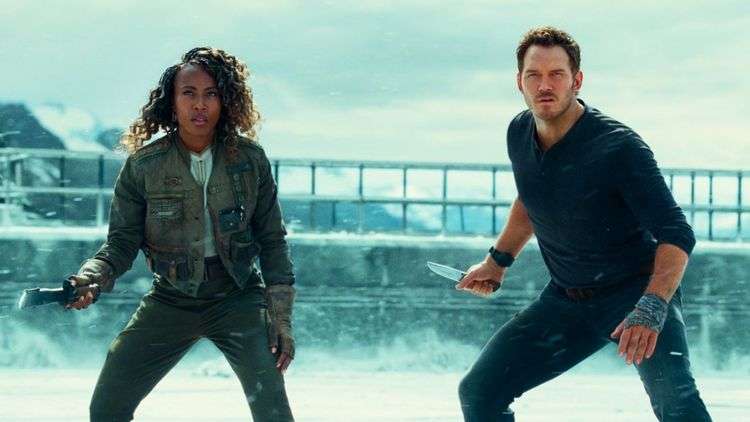 Not only are Chris Pratt, Bryce Dallas Howard, and Daniella Pineda back, but so are original Jurassic Park stars Laura Dern, Jeff Goldblum, Sam Neill and BD Wong.

There was buzz that the trailer would be airing during the Super Bowl, but here it is a few hours early:

Jurassic World Dominion is being treated as the end of a story, concluding the Jurassic World trilogy by tying it to the original Jurassic Park films in a big way. That’s not to say there won’t be a a Jurassic World 4 or other films in the series, but no such plans are in the works at this time. However, producer Frank Marshall recently suggested that another movie could very well still be happening.

“I think that Dominion’s going to wrap up this trilogy, but we’re not resting on our laurels,” Marshall told /Film. “We’re going to sit down, and we’re going to see what the future is. We have that wonderful series, Camp Cretaceous, on Netflix. We obviously want to make quality, good movies with great storytelling, great writers and directors, but we’re definitely looking to do more in the Jurassic world.”

Jurassic World Dominion will be released in theaters June 10, 2022