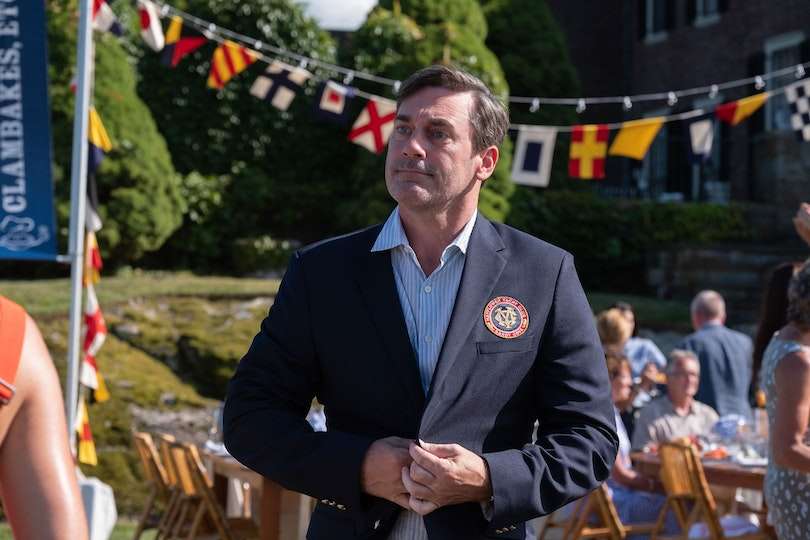 Paramount has released the first trailer for Confess, Fletch, their reboot of the film series based on the novels of Gregory McDonald. Taking over the role made famous by Chevy Chase will be Mad Men actor Jon Hamm. Fletch is Irwin M. Fletcher, an investigative journalist with a habit of stumbling into complicated cases and accidentally solving them.

The synopsis for the film reads: Fletch becomes the prime suspect in a murder case while searching for a stolen art collection. The only way to prove his innocence is to find out which of the long list of suspects is the culprit—from the eccentric art dealer and a missing playboy to a crazy neighbor and Fletch’s Italian girlfriend. The film also stars fellow Mad Men alum John Slattery as well as Roy Wood Jr., Annie Mumolo, Ayden Mayeri, Lorenza Izzo, Kyle MacLachlan and Marcia Gay Harden. The film will be on theater and digital on September 16th.

No word on whether the iconic Harold Faltermeyer theme music will make an appearance.