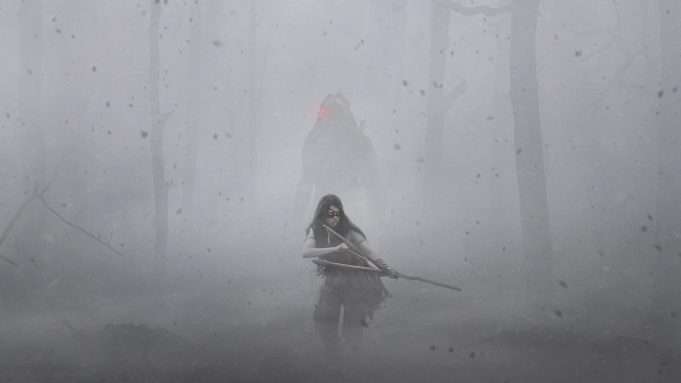 In the first trailer for the latest movie in the sci-fi action franchise, the Predator is back on the hunt. Prey‘s teaser avoids giving too much away while still generating a sense of jaw-clenching intensity — and, of course, revealing that the Predator is back.

The brief teaser not only shows off the first footage from Prey, which features our first look at Legion star Amber Midthunder in action as well as an unseen Predator, but it also tells when the sequel (more aptly referred to as a prequel) will be released on Hulu on August 5. We’ve known for a while that Prey would be released during the summer season, but now we have a definite date: August 5 on Hulu.

Directed by Dan Trachtenberg, Prey is set 300 years ago in the Comanche Nation and chronicles the story of Naru, a fearsome and highly skilled warrior. She was raised in the shadow of some of the Great Plains’ most famed hunters, so when her camp is threatened, she sets out to protect her people. The prey she chases and eventually confronts turns out to be a highly evolved alien predator with a technologically superior armament, leading in a fierce and horrifying fight.

Lawrence Gordon, Marty Ewing, James E. Thomas, John C. Thomas, and Marc Toberoff serve as executive producers on Prey, which was written by Patrick Aison and produced by John Davis and Jhane Myers and stars Amber Midthunder as Naru, athe Comanche warrior who must protect her tribe against a Predator, alongside Dane DiLiegro, and Dakota Beavers.