Watch: For His Godzilla’s Anniversary, a Glimpse of King of the Monsters’ Weirdest Foe 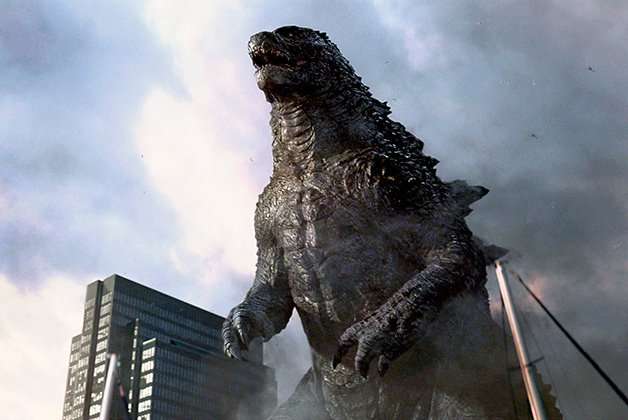 The clip comes from a new short movie that will be released as part of the upcoming Godzilla Fest 2021. Godzilla Fest is a yearly celebration of the King of the Monsters, and this year the festival will be streamed on Nov. 3 on the official Godzilla YouTube channel. The full short will make its premiere at the festival, and was directed by Kazuhiro Nakagawa. Godzilla and Hedorah’s new fight was shot over the course of three days at Toho Studios, and reuses the monster costumes that were last seen in 2004’s Godzilla: Final Wars, the movie that celebrated the 50th anniversary of the franchise.

In addition to the new short, Godzilla Fest will also host a panel for Godzilla: Singular Point, the 13 episode anime series by studio BONES (My Hero Academia, Eureka Seven,) that premiered on Netflix earlier this year. The series featured the return of Jet Jaguar, another one of Godzilla’s classic opponents from the 1970s.