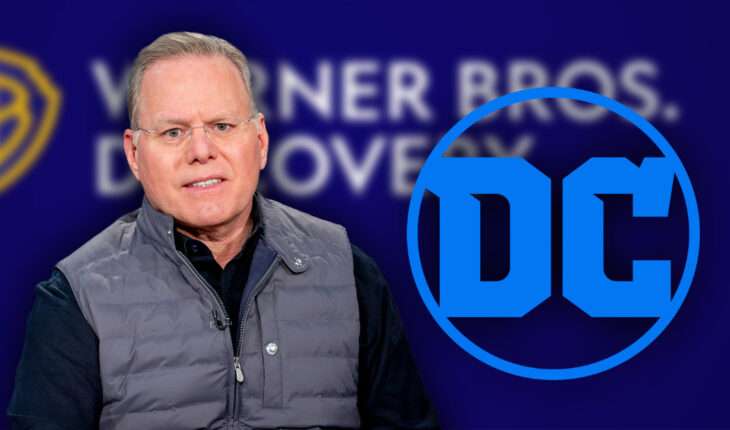 The announcement of BATGIRL’s cancelation made waves online, leaving fans confused about what the future could hold for other DC comic book movies.

“We’ve done a reset,” Warner Bros. Discovery CEO David Zaslav said of the decision to shelve BATGIRL. He also shared that the company would be coming up with a “10-year” plan for DC.

“We are going to focus on quality. We are not going to release any film before it’s ready,” Zaslav explained. “DC is something we can make better.”

So, what DC projects are safe from the chopping block? Insiders say season 2 of PEACEMAKER is still going forward, as well BLUE BEETLE, BLACK ADAM, and AQUAMAN AND THE LOST KINGDOM. THE FLASH is on the line, while JOKER is getting a sequel, with Lady Gaga co-starring.

If Warner Bros. wants to see these projects succeed at the box office, they need to remove the darker elements and instead include more inspirational content. Gratuitous elements such as violence, language and sexual content hurt their box office bottom line.

The studio clearly has some insight that this excessively violent content will affect their profits, and informing their decision to cancel BATGIRL, which boasted DC’s first on-screen transgender character. Whether the studio publicly states the motives, they understand that catering to a small minority audience will not result in maximum profit, and right now, they need to make some money.