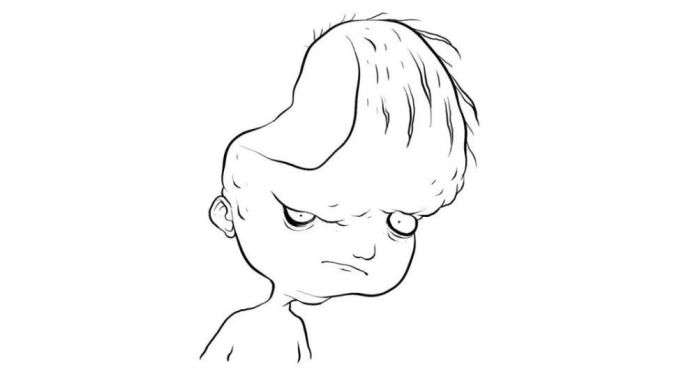 Lionsgate and BuzzFeed have revealed details about their third movie tie-up, Dear David.

The supernatural thriller was originally set up at New Line with Dan Lin producing but we can reveal that the project is now set as the next production on Lionsgate and BuzzFeed’s feature slate.

Based on a true story and one of the first Twitter urban legends, Dear David will tell the story of Adam Ellis, a former BuzzFeed employee and social media content creator who becomes haunted by the ghost of a boy possessed by a demonic entity. In 2018, Ellis’s Twitter thread about his experiences with the ghost he called ‘Dear David’ went viral, gaining him more than a million followers on the platform.

I couldn't move because I was paralyzed. (I have sleep paralysis fairly often. It sucks.)

The film will be directed by John McPhail, whose made his debut on 2017 zombie horror-comedy Anna And The Apocalypse. The screenplay is by Mike Van Waes. We hear this is shooting imminently with final cast being locked in now.

The new iteration of the project is being produced by Richard Alan Reid, Head of Global Content & Head of BuzzFeed Studios, alongside Jason Moring, Michael Philip and Naysun Alae-Carew. Lin (The Lego Movie) and Jonathan Eirich of Rideback will serve as executive producers alongside Evan Turner. Lionsgate’s international sales team was soft-selling the movie at the recent virtual AFM.