Actor Vin Diesel has built a name for himself as the street racer father in the “Fast and Furious” movies, but his long-running character’s journey will soon come to a close. Following the ninth sequel, “F9,” which just hit cinemas on June 25, Diesel told The Associated Press that both his role and the larger “Fast and Furious” story will stop after another two films. Universal Pictures plans to wrap out the drama in two parts, he added. The final two films, according to the actor, are expected to be released in 2023 and 2024.

When questioned about the franchise’s future during a press junket for “F9,” Diesel remarked, “Every narrative deserves its own finish.” 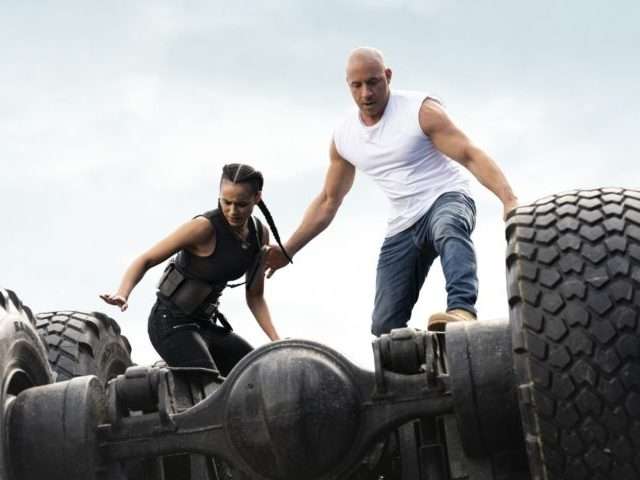 Since the franchise’s first film, “The Fast and Furious,” in 2001, Diesel has played Dominic Toretto. The films have been huge box office successes both domestically and internationally, with the last two films grossing more than $1 billion apiece. Michelle Rodriguez, Dwayne “The Rock” Johnson, Tyres Gibson, rapper Ludacris, Jordana Brewster, Jason Statham, and the late Paul Walker have all appeared in action flicks alongside Diesel.

Diesel said the franchise has come a long way, but he finally sees a finish line.

“This franchise was born from the pavement, from the concrete,” he said. “The world just championed this underdog to a place where it has already surpassed all of these other franchises. But the franchise has a soul, and that soul has to rest.”

However, despite the conclusion of the current series, the franchise is expected to continue. In 2019, Johnson and Statham appeared in “Fast & Furious Presents: Hobbs & Shaw,” the franchise’s first spin-off film, which debuted at No. 1 and grossed $180.8 million worldwide.