While I know some fans have been hoping Venom would be a bit more adult-orientated, especially after Deadpool and Logan proved there was a viable market for R-rated superhero films. Adding fuel to this fire, the trailers have had a couple of moments where the title character explained how he was going to eat his victims alive. Too bad Sony probably isn’t going to pursue the horror-influenced violence and gore, but will instead go with something with more mainstream appeal. But is anyone surprised?

Venom has not been officially rated by the MPAA, and there were rumors the film would be rated R. Granted, those plans may have changed over the course of development, so it remains to be seen what will happen.  A recent Variety article is implying that a PG-13 Venom movie was always Sony’s goal. This would keep the character compatible with the rest of the MCU, allowing a potential crossover with Spider-Man in the future.

‘It’s unlikely that “Venom” will be the first R-rated Sony Marvel movie. Trailers for the film, which recently underwent reshoots in Los Angeles after shooting in Georgia, emphasized the horror movie elements, showing the title character as he’s about to bite a person’s head off. But some members of Sony’s brain trust believe that the film should push the very limits of PG-13 without crossing over into a higher rating. The feeling is that will give the studio greater leeway for future installments that will feature Spider-Man, something “Venom” does not do. Any Spider-Man movie will carry a PG-13 rating because the wall-crawler is more family friendly, and if “Venom” is too dark and gory, it might preclude other film match-ups, not just with Peter Parker’s alter-ego, but also with other members of the extended Marvel Cinematic Universe (MCU).’ 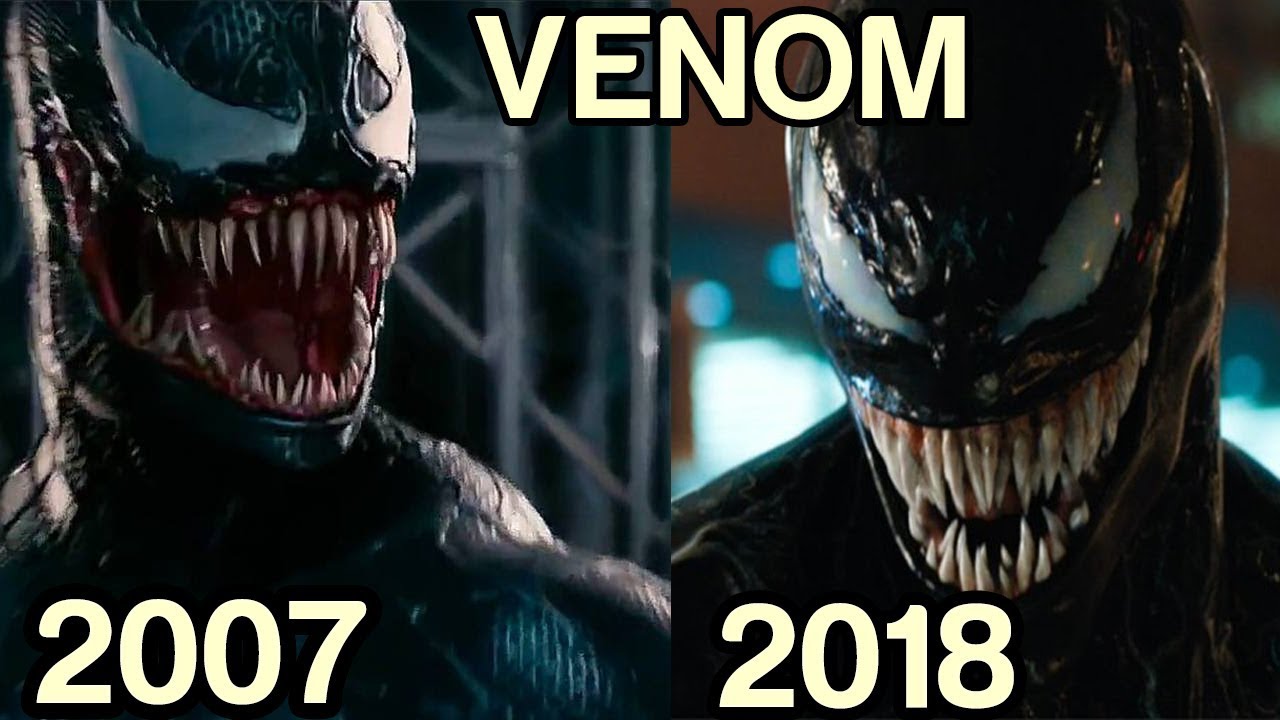 While I would love to see an R-rated Venom movie, I’ve never been quite sold on this story, it being separated from Spider-Man cinematically, and the stills and trailers so far haven’t done much to assuage these concerns. In fact, the creature looks almost exactly the same as it did in Sam Raimi’s Spider-Man III from 2007. Which wasn’t exactly inspiring then. There was also the fact that initially, the prequel to this movie was to be the sci-fi horror film ‘Life,’ but that was squashed too. Sony doesn’t really have a good track record for building franchises, even when they have a movie that’s basically telling the backstory of the Venom-like symbiote, and the alien featured in the film looks and acts exactly like the force behind the Marvel villain, there still wasn’t a chance that the studio understood that calling it Life would fit right into the Lethal Protector storyline.

Imagine if that movie had set-up Venom?

The cast looks solid, with Oscar nominee Tom Hardy as Eddie Brock, four-time Oscar nominee Michelle Williams, Emmy winner Riz Ahmed and three-time Oscar nominee Woody Harrelson all taking co-starring roles. However, Hardy only took the role at his son’s request and Williams will merely be the love interest, Ahmed will be another generic MCU villain, and it’s looking more and more as though Harrelson will only appear to set-up the appearance of Carnage in a possible sequel.

Not to mention the producer is Amy Pascal. While her Spider-Man Homecoming was a hit (how could it NOT be), she doesn’t exactly instill confidence in franchise building after her lousy predictions with Ghostbusters (2016). 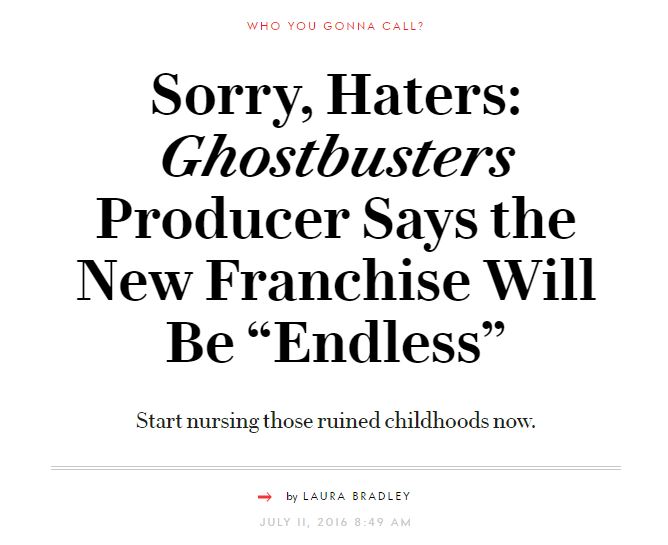 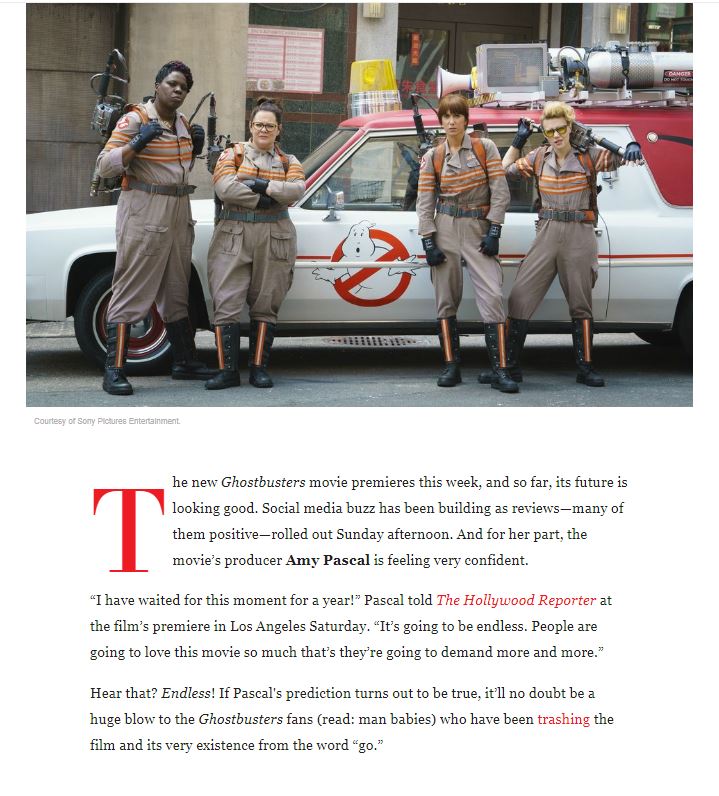 We all know how that worked out.

Now I’m hearing that Amy Pascal is working on another Marvel superhero movie adaptation, this time of the Marvel comic “Silk” about Korean-American super­heroine Cindy Moon. In the comics, Moon’s a classmate of Peter Parker “who also is bitten by a radioactive spider around the same time as ­Peter.” The Silk character actually appeared briefly in “Spider-Man: Homecoming,” which starred Tom Holland as Parker. As played by Tiffany ­Espensen, Silk supposedly also showed up briefly in “Avengers: Infinity War.” Must have been very brief because I think I missed that clip.

I guess it comes as no surprise that Sony wanted to keep Venom PG-13 rated, but I know a lot of Venom fanboys who aren’t going to be happy about it. The biggest priority for Sony though, is making sure Venom is a good movie and that it connects with audiences, not with the Spider-Man universe proper.

It won’t matter if it’s PG-13 or R if the film is widely fails to launch a new franchise.