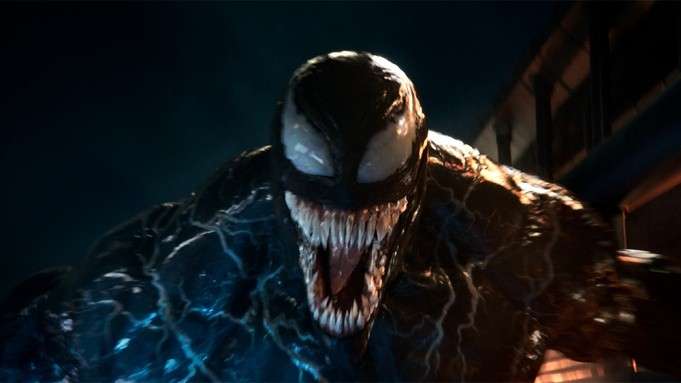 Variety reports the release of Venom: Let There Be Carnage has been delayed one week from Sept. 17 to Sept. 24.

The sequel, which stars Tom Hardy, was most recently pushed to September from June 25 due to the COVID-19 pandemic. The one-week delay of Venom 2 means that the movie will no longer premiere on the same day as murder mystery Death of the Nile and the animated children’s film The Boss Baby: Family Business. Other films opening on Sept. 24 include Dear Evan Hansen and The Sopranos prequel film The Many Saints of Newark.

However, its late September release date will still ensure the film has ample space between other big names like James Gunn’s The Suicide Squad on Aug. 6 and Denis Villeneuve’s long-awaited Dune on Oct. 1. 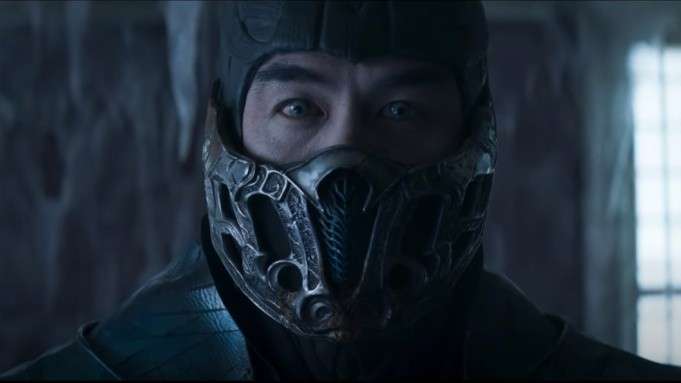 They’re also reporting that Mortal Kombat, an adaptation of the popular video game, has been delayed a week.

The Warner Bros. fantasy-action film was originally scheduled for April 16 and is instead coming out on April 23. It will premiere both in movie theaters and on HBO Max.

The postponement comes the day before Warner Bros. plans to release another tentpole, Godzilla vs. Kong. Film exhibitors have been optimistic about the arrival of the big-budget clash of the titans, which has already done notable business overseas. Godzilla vs. Kong has made $121 million at the international box office to date. It’s done especially well in China, generating $70 million on opening weekend.

By pushing Mortal Kombat, the studio hopes to space out the potential blockbusters in an effort to avoid cannibalizing ticket sales.

Sony's 'Venom 3' Reportedly Begins Filming This Summer
Neil Gaiman Says 'Dead Boy Detectives' Still Happening at HBO Max
Marvel vs DC: James Gunn Responds to Critics About Casting MCU Actors in DC Films
Contrary to the Comics, Adam Warlock is "Not a Good Guy" in GOTGv3
Despite Everyone Hating 'Velma' 2nd Season is Reportedly in the Works
HBO Max's 'The Penguin' Series to Tie In to 'The Batman' Sequel
'Quantumania' is the Longest Film of the Ant-Man Trilogy