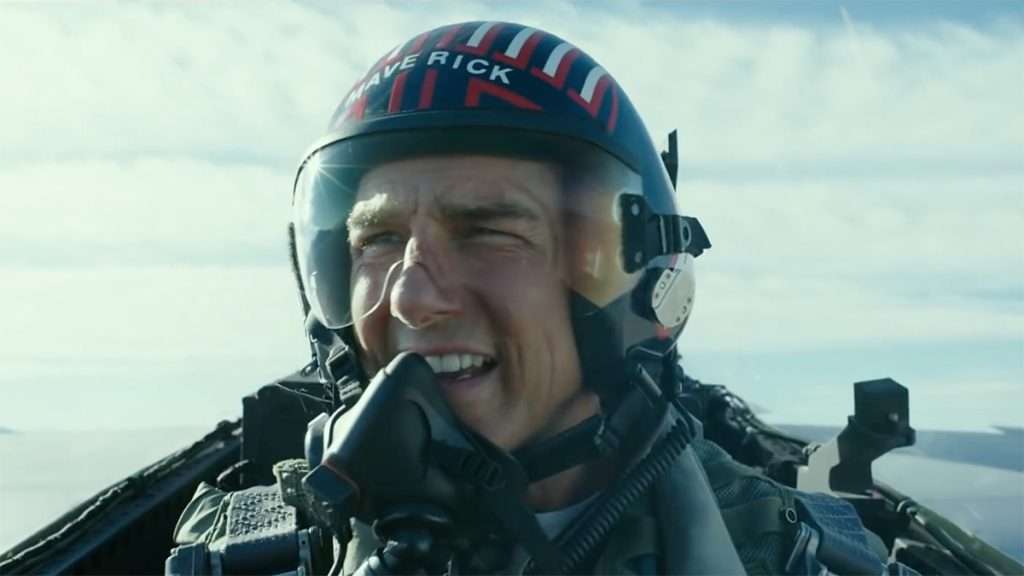 Tom Cruise’s Top Gun: Maverick simply cannot be stopped, and it has been the buzz of the 2022 movie industry all summer.

And now, the biggest blockbuster Tom Cruise ever starred in cannot even diminish its own success with streaming. People are still going to the movies specifically to see Top Gun: Maverick, even though it was released on PVOD streaming this week. What explains staying power of this movie?

Here’s the latest totals by The Numbers, Maverick held its position in the Top 5, with The Invitation taking the top slot (in a slow weekend) for its debut.

This coming weekend is Labor Day. Could Top Gun move back up into to the top spot for one final pop? If it does, it could potentially Black Panther from the position of highest-grossing domestic film ever, breaking even more records. And don’t forget, you can see it for only $3 this Saturday on National Cinema Day.  Let’s do it.