Daniel Craig will return as 007 in fall of 2019 and acclaimed director Danny Boyle is now confirmed to direct from an original screenplay by John Hodge. The film will begin production this December.

After a fierce bidding war between various film studios, it looks like Universal has acquired international distribution rights to the 25th Bond film along with rights to distribute physical media.

We’ve been expecting you… #Bond25, Daniel Craig’s 5th outing as 007, will be directed by Academy Award-winning Danny Boyle from an original screenplay by John Hodge. Production is set to begin on 3 Dec 2018. MGM will partner with Universal Pictures to release the film worldwide pic.twitter.com/h8fVhyYhyY

The film still goes out under the MGM label and MGM also retains digital and worldwide television distribution rights while the international rights had attracted just about every major studio after longtime 007 distributor Sony’s deal expired with Spectre in 2015. Sony was still in the mix, along with Warner Bros and Paramount. 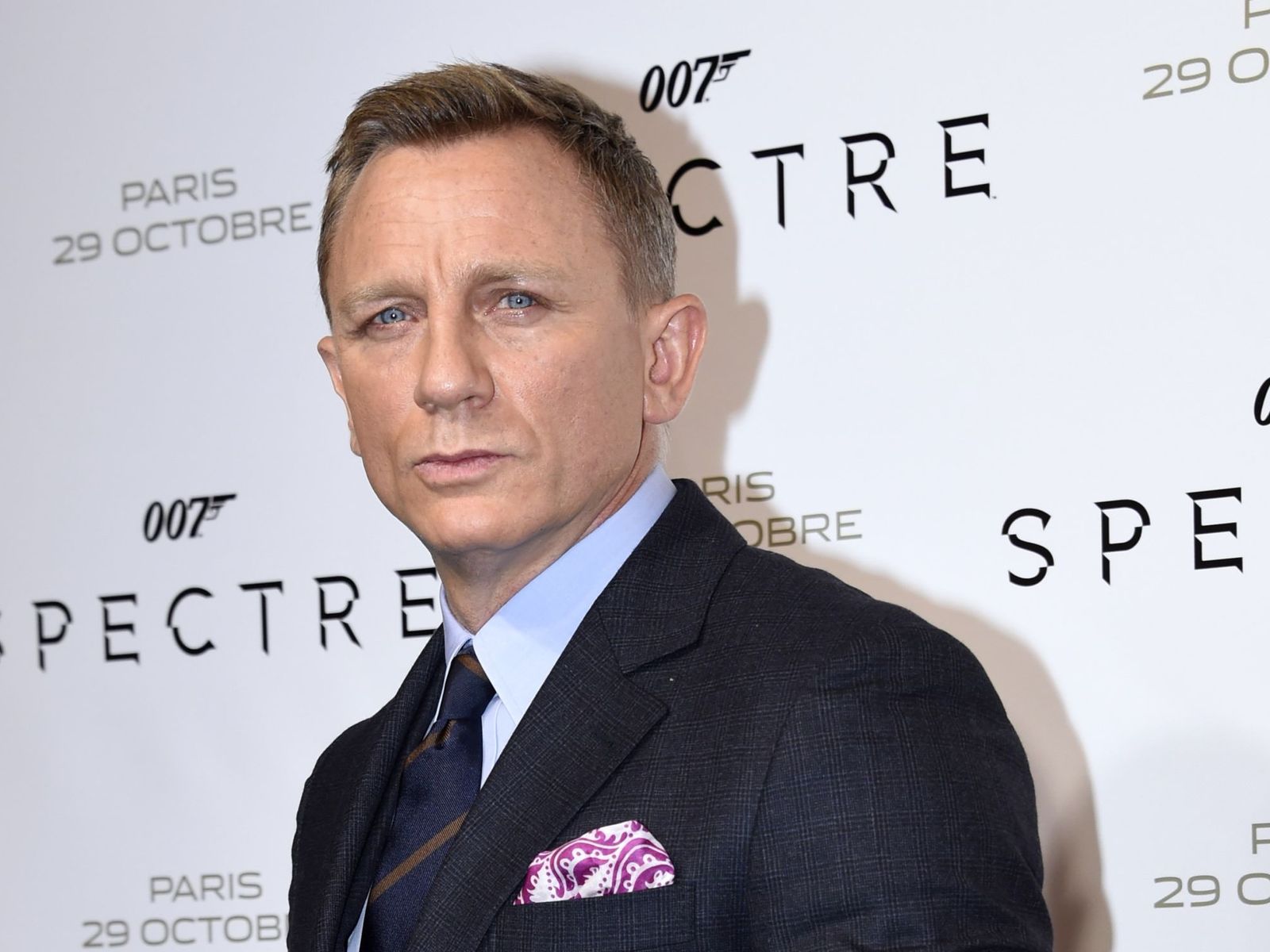 The James Bond franchise is among the biggest global movie franchises and comes at a time when those highly sought after. And specifically with this franchise since the international market is where 007 traditionally earns most of its grosses.

After COVID Cancellation, Beetlejuice Musical Will Return to Haunt Broadway

Caution: This Wrap Video for ‘The Boys’ Season 3 is VERY NSFW